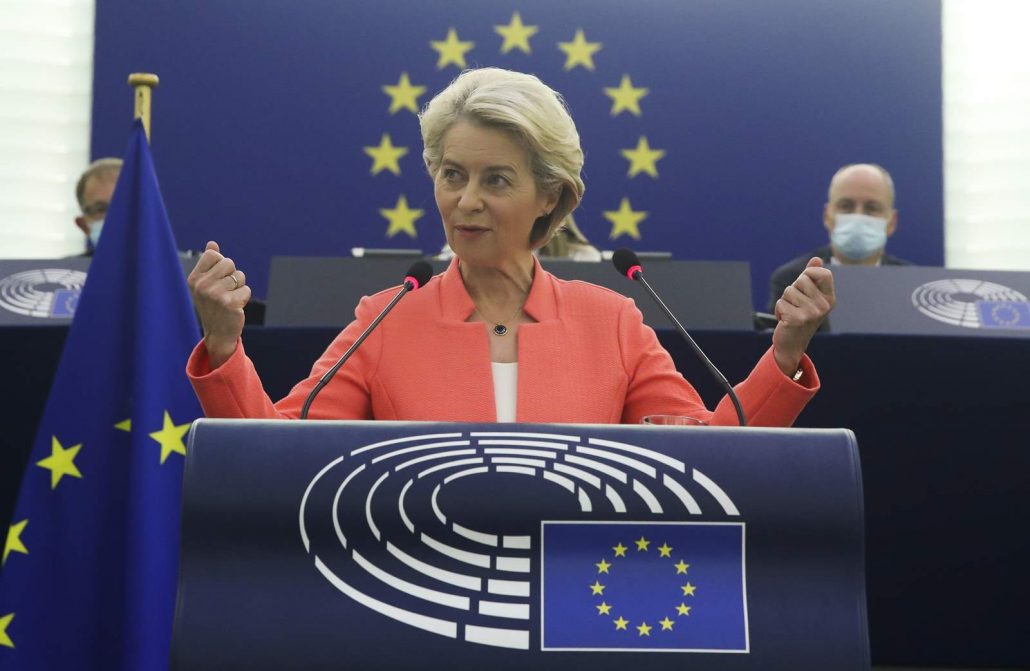 Hungary’s programme for post-pandemic economic recovery meets the criteria laid down previously in all respects but its approval is being hindered by the European Commission’s “politically motivated” considerations, Finance Minister Mihály Varga said after meeting his EU counterparts in Luxembourg on Tuesday.

The European Commission has brought up arguments that have nothing to do with previously established criteria, he said, adding that none of these reservations justify any delay in giving the go-ahead to the Hungarian programme.

The EU has a vested interest in approving national recovery programmes as soon as possible because delays would prevent it from keeping pace with economies that are able to restart more rapidly, Varga said.

Varga called delaying decisions on the recovery programmes all the more “irresponsible” as some of the countries affected had reached their pre-pandemic performance by the second half of 2021.

The Hungarian government has issued bonds to raise 4.5 billion euros so that its crucial economic, environmental, educational and health programmes should not suffer any delay, Varga said. 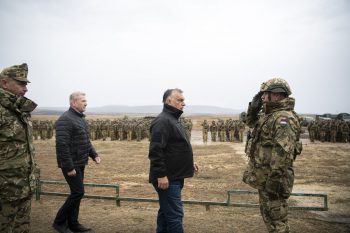