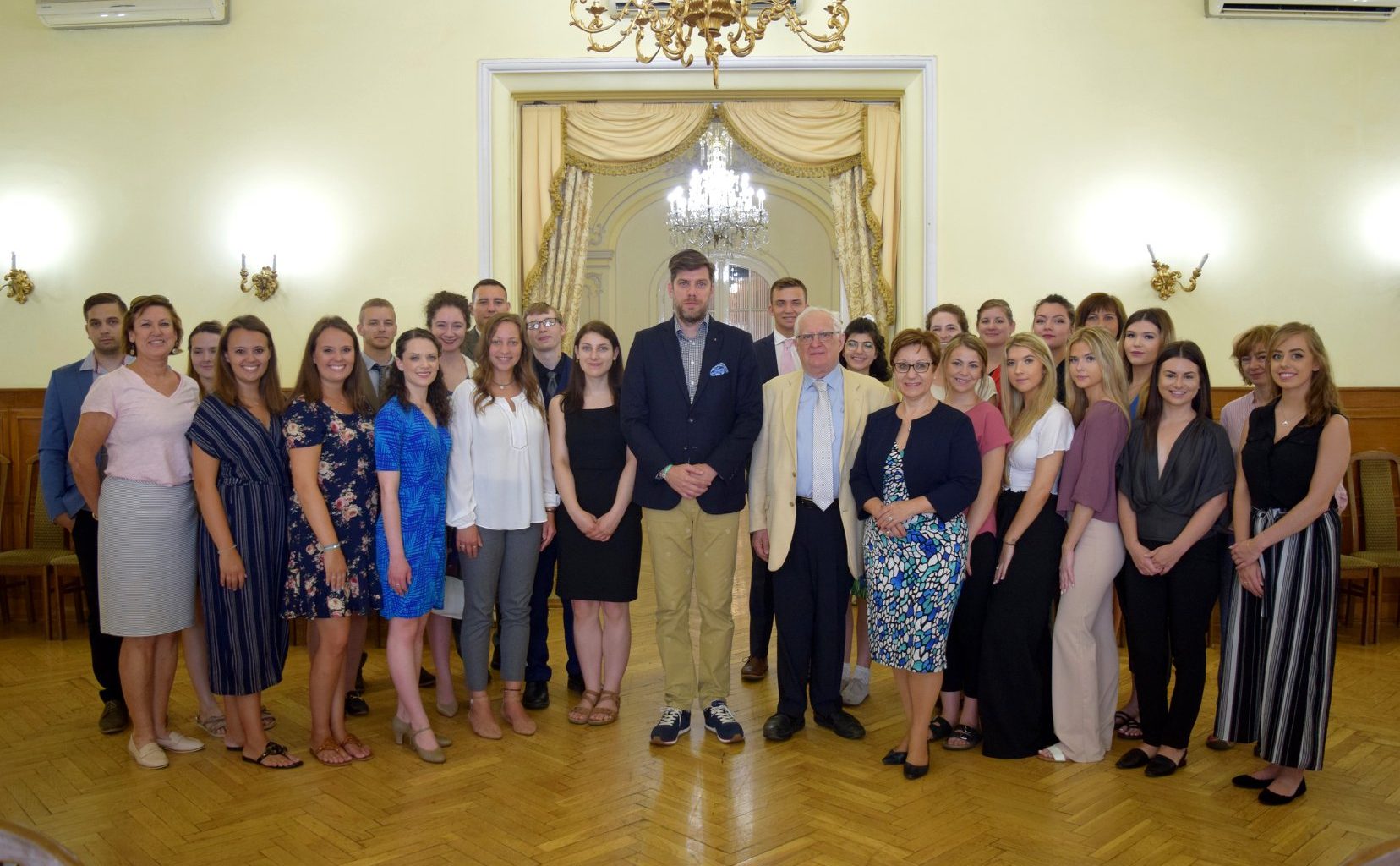 The government commissioner responsible for Hungarian communities abroad welcomed to Budapest Hungarians living in the United States and Canada on Wednesday.

Péter Szilágyi noted that the government has focused on the issue of Hungarian communities abroad since 2010.

Speaking to 21 young people visiting the country as part of the ReConnect Hungary – Hungarian Birthright scheme Szilágyi noted there are 15 million Hungarians altogether in the world, and the North American diaspora accounts for 1.8 million of them.

Second- and third-generation Hungarians are meeting in Budapest and around Hungary in the next two weeks, and they will have the chance to see where their ancestors come from, he noted.

Besides learning Hungarian and engaging in cultural programmes, they will meet entrepreneurs and government employees.

The commissioner said the aim was for as many young people to participate in diaspora schemes as possible with a view to maintaining the diaspora, culture and language.