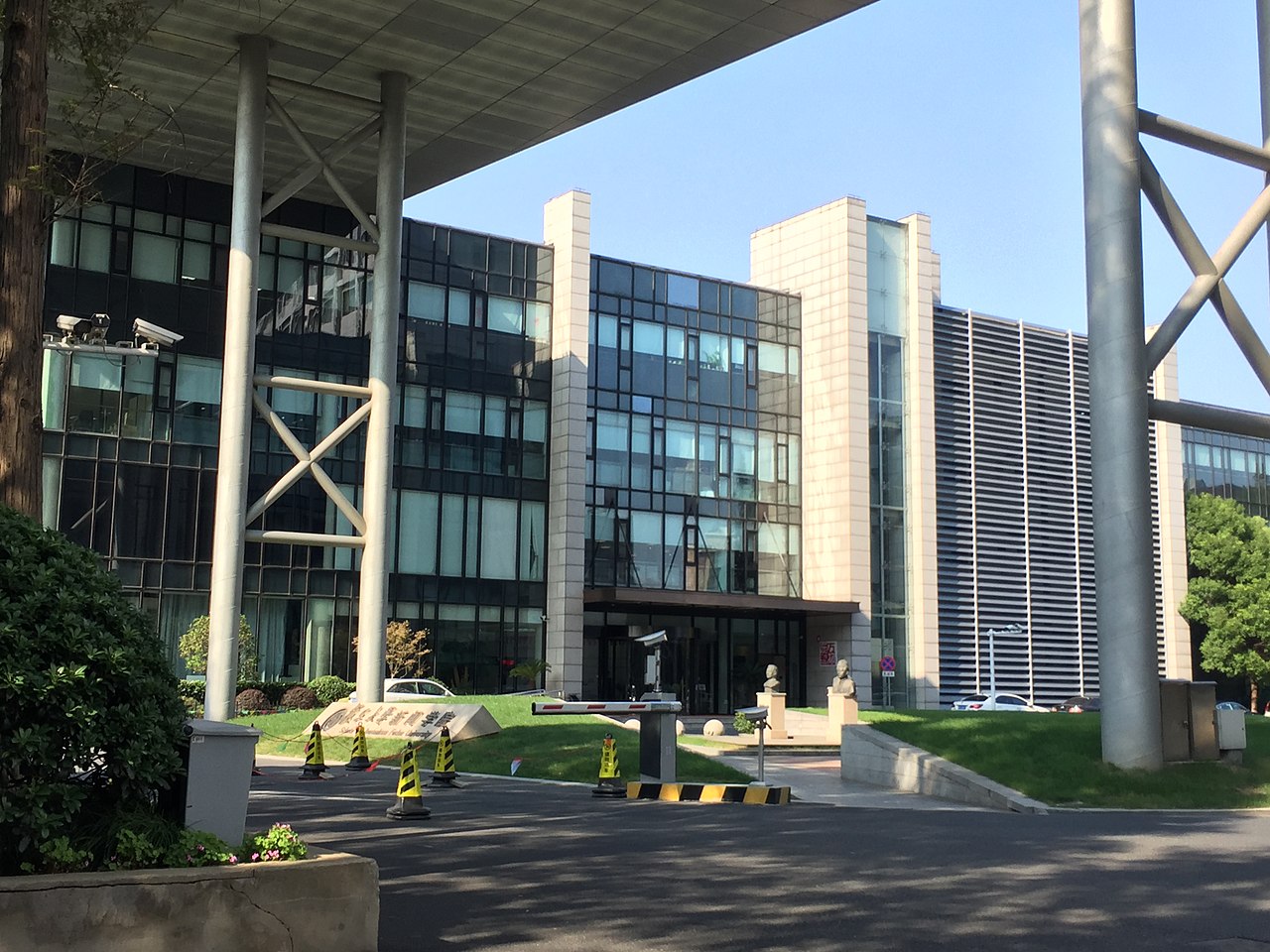 
Hungary’s Innovation and Technology Minister László Palkovics and Xu Ningsheng, the president of China’s Fudan University, have signed a strategic agreement to facilitate preparations for setting up Fudan Hungary University.

The document, signed in an online ceremony on Tuesday, outlines the main goals, training directions and locations of Fudan’s new campus in Budapest, the ministry said in a statement.

Signatories to the agreement confirmed that the campus project was in harmony with Budapest’s municipal scheme of building a hostel complex for students, the statement said, adding that there was “no contradiction” between the two projects.

According to the statement, Fudan could “contribute to improving Hungarian higher education through a healthy competition between universities and involving renowned foreign professors”.

The new campus could ensure “open and modern courses with a continuously widening spectrum to an increasing number of students”.

Fudan Hungary will have faculties of economy, arts and social studies, science, engineering, and medicine employing 500 teachers and offering courses to some 6,000-8,000 students, the statement said. The university will promote joint research and educational projects with other European universities, it added.

Fudan is the world’s 34th best university according to QS World University Ranking.

Its central campus in Shanghai has 4,500 teachers and over 30,000 students. The new facility in Budapest will be the university’s first foreign campus.

The Southern City Gate project in Budapest will include plans both to build student accommodation quarter and a campus for China’s Fudan University, Palkovics said on Tuesday.

the Fudan campus would not rob space from the student quarter.

The development concept for the area had not fundamentally changed, the minister said at a ceremony awarding bidders in an international tender for designs for the area. Besides student hostels and community facilities, “associated development projects such as research institutes” were also part of the original plan, he said.

Palkovics noted that the government had adopted a strategy for student hostel development worth 220 billion forints, back in 2017.

Deputy state secretary Domonkos Schneller said that the Southern City Gate programme was aimed at revitalising brownfield sites at the northern tip of Csepel Island and adjacent areas in the 9th district, constructing the planned Galvani Bridge across the river Danube, as well as “adding a huge, green area” to the city. Details: New milestone in the development of the most modern Danube bridge in Budapest