The Republicans and Hungary’s ruling Fidesz are both members of the European People’s Party and the party leaders focused on European issues at the talks, Bertalan Havasi said.

Orbán and Satkozy were in agreement that Europe needs reform in order to meet the expectations and hopes of European citizens, he added.

Orbán is also meeting OECD Secretary-General Angel Gurria on Thursday morning and he will address the organisation’s council meeting. 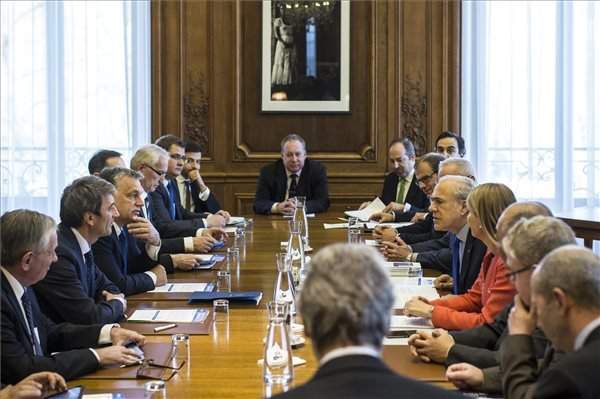 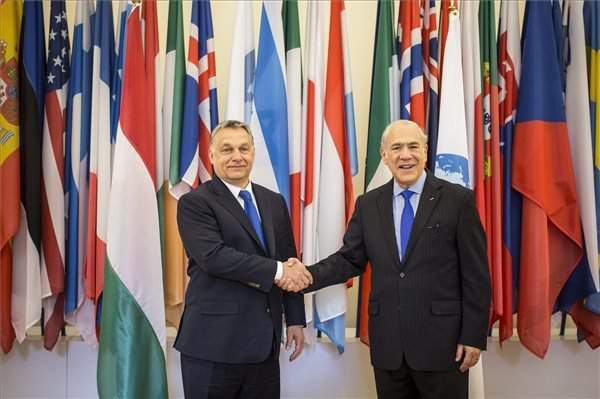 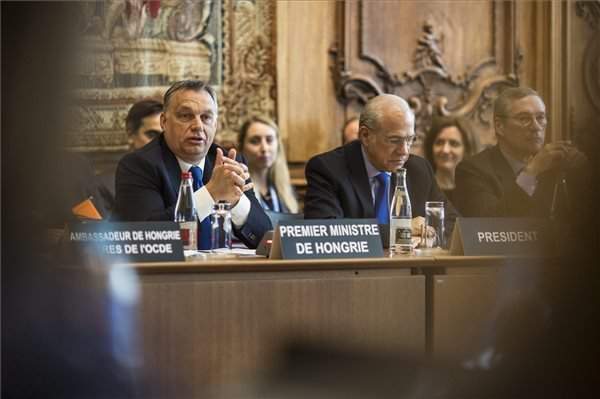 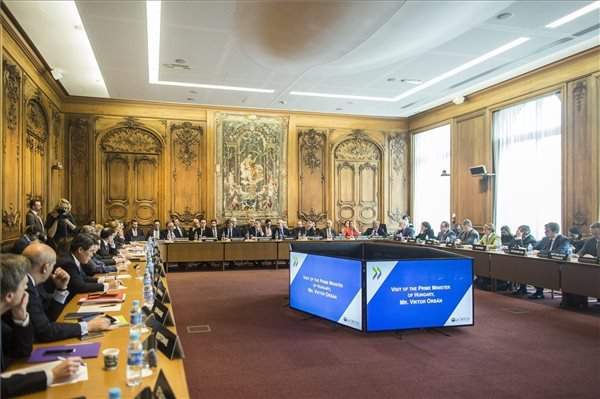 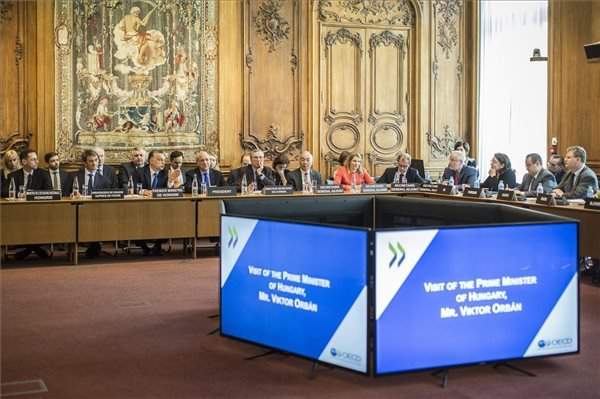