Orbán: Europeans today have no right to their country, their culture, their family and their God 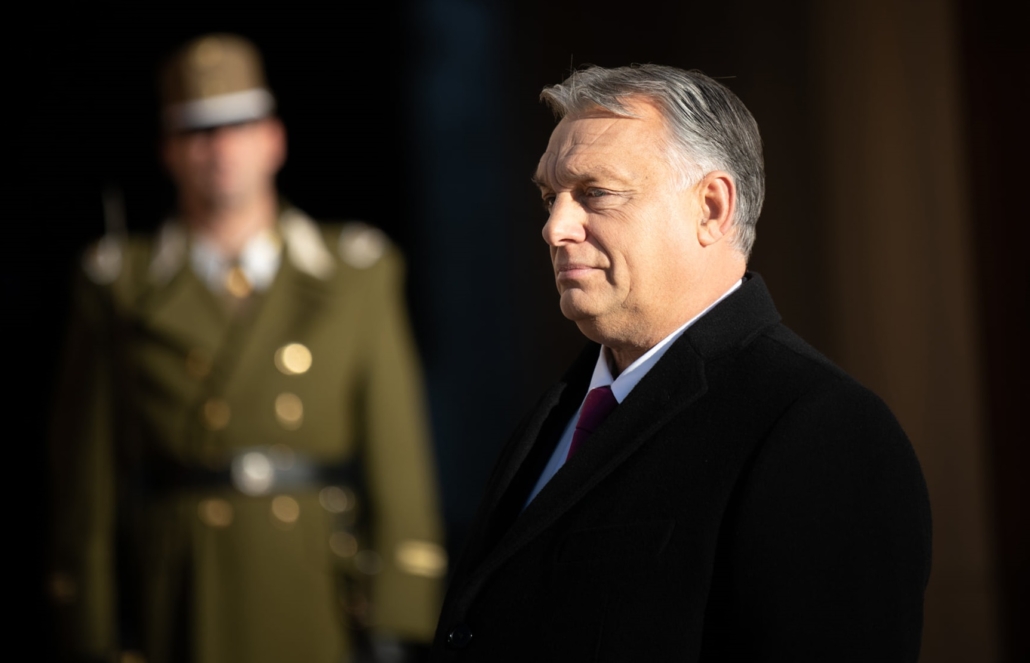 The government is obliged to defend Hungary’s constitutional identity, even if doing so clashes with a recent ruling by the Court of Justice of the European Union, Viktor Orbán wrote on Monday in an article published on the Prime Minister’s website entitled “Samizdat 15”.

Orbán noted that the European Court had ordered Hungary to allow migrants stopped at the border fence into the country, adding that this ruling ran contrary to the rules of Hungary’s fundamental law.

Hungarian border guards were not letting migrants into the country, and any migrants that did succeed in entering illegally were being prevented from staying. Further, migrants seeking asylum must make their application for asylum outside Hungary, the prime minister added.

Following the European Court ruling, the government turned to Hungary’s Constitutional Court, and the court established that the government “must defend our constitutional identity — even if this runs counter to the judgment by the Court of Justice of the European Union.” Also, wherever EU institutions “are not exercising shared competencies effectively, then the Hungarian authorities may exercise them.”

In addition, “the relationship between migration and human dignity is also to be examined from the perspective of the country’s existing, historical population.”

“This is a ruling of historic significance,” Orbán wrote.

“At its heart is the human being and human dignity — something only rarely seen in today’s Europe,” he wrote.

He said the individual in western socieities had been uprooted “from his or her natural national, linguistic, cultural, family and religious communities.”

Individuals are only seen as “people without attributes: they might live anywhere, speak any language, or pray to any god.”

“Traditional communities have been rendered utterly defenceless,” he wrote. “Today Europeans do not have the right to decide on those with whom they wish to live in their own country — even when mass immigration leads to the disintegration of the traditional communities that form the basis of their own identities as individuals.

Ultimately, in terms of fundamental rights, Europeans today have no right to their country, their language, their culture, their family and their God.”

Orbán said the ruling of the Constitutional Court “takes a stand against this”.

“The Hungarian state has a duty to prevent serious violations of individuals’ identity — even if such violations come from a ruling by the Court of Justice of the European Union or from deficiencies in the EU’s exercise of power.

The traditional social environment of people living in Hungary must not be allowed to change without a democratic mandate and oversight by the state.

“A homeland only exists where rights also exist. And according to the Constitutional Court of Hungary, Hungarians have the right to their own homeland,” 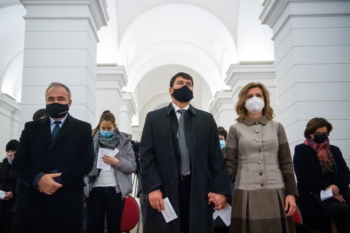 Read alsoHungarian government spied even on the President with secret spyware?!