Orbán: Netherlands to blame if talks on EU budget, rescue package fall through

If European Union leaders fail to reach an agreement on the contentious issues concerning the bloc’s next multi-year budget and post-pandemic recovery package, it will be because of the Netherlands, Prime Minister Viktor Orbán said ahead of the third day of talks at an EU summit in Brussels.

Speaking to international reporters, Orbán said the Netherlands wanted to introduce a mechanism to monitor how EU funds are paid out to and spent by member states, especially in the case of southern EU countries. The prime minister said the mechanism proposed by the Netherlands would be an entirely new one even in terms of the issue of the rule of law.

Orbán said adherence to the rule of law was of fundamental importance to all 27 member states.

Hungary had asked for guarantees that the bloc will end the Article 7 procedure launched against the country over the state of the rule of law as quickly as possible.

He added, at the same time, that the introduction of a new mechanism would require the amendment of the EU treaties. Hungary does not believe that there is a need for a new mechanism but is ready to debate the matter, Orbán said. He added, however, that such a task required serious and carefully considered work.

On the topic of the relationship between the Netherlands and Hungary, Orbán said:

“I don’t know what is the personal reason for the Dutch prime minister to hate me or Hungary, but he is attacking so harshly.”

Orbán said Dutch Prime Minister Mark Rutte had made it “very clear” that because Hungary “in his opinion does not respect the rule of law it must be punished financially”. Orban called this position “unacceptable”, arguing that no decision had been issued on the rule-of-law situation in Hungary.

The prime minister said the progress made in the talks on the bloc’s next multi-year budget and the rescue package was thanks to all leaders being aware of the severity of the economic situation caused by the novel coronavirus epidemic as well as its likely consequences.

Only four pivotal issues remain to be discussed in connection with the budget and the rescue package, Orbán said, adding that there was a good chance a deal would be reached.

Among the contentious issues besides the rule-of-law mechanism, he mentioned the size of the recovery fund, which he said must be adequate to manage the economic downturn caused by the epidemic. Another issue to be debated, he said, was the proportion between the non-refundable grants and loans contained within the package. Orbán said

the Netherlands was pushing for the introduction of a mechanism that would grant it significant influence over the distribution of EU funds, especially in the case of southern member states.

Hungary in this regard supports Italy’s position that the member states in need of urgent assistance should be the first to receive money.

As regards the proportion between the non-refundable grants and loans contained in the rescue package, the prime minister said there was a “humiliating” discrepancy between the amount of funding that would be allocated to Hungary and what member states of similar size, similar population size and revenues would receive. Though Hungary considers it unfair that it stands to receive several billions of euros less than those countries, it is willing to accept such a solution in the interest of European unity, Orbán said.

Concerning the scale of rebates on budget contributions awarded to richer member states, Orbán said that though the richer countries wanted to hold on to that “privilege”, this mechanism should be scrapped now that the United Kingdom has quit the bloc.

the bloc should rethink how it funds those groups, arguing that they spent the money they receive from the EU on “attacking” the governments of member states.

Orbán said he had proposed during the talks that civil groups should be treated the same way as political parties when it comes to their receipt of financial support from the EU, but added that his proposal had been voted down by the other leaders.

The prime minister said it was vital to approve the recovery package, adding that he was prepared to continue talks in the matter next week. 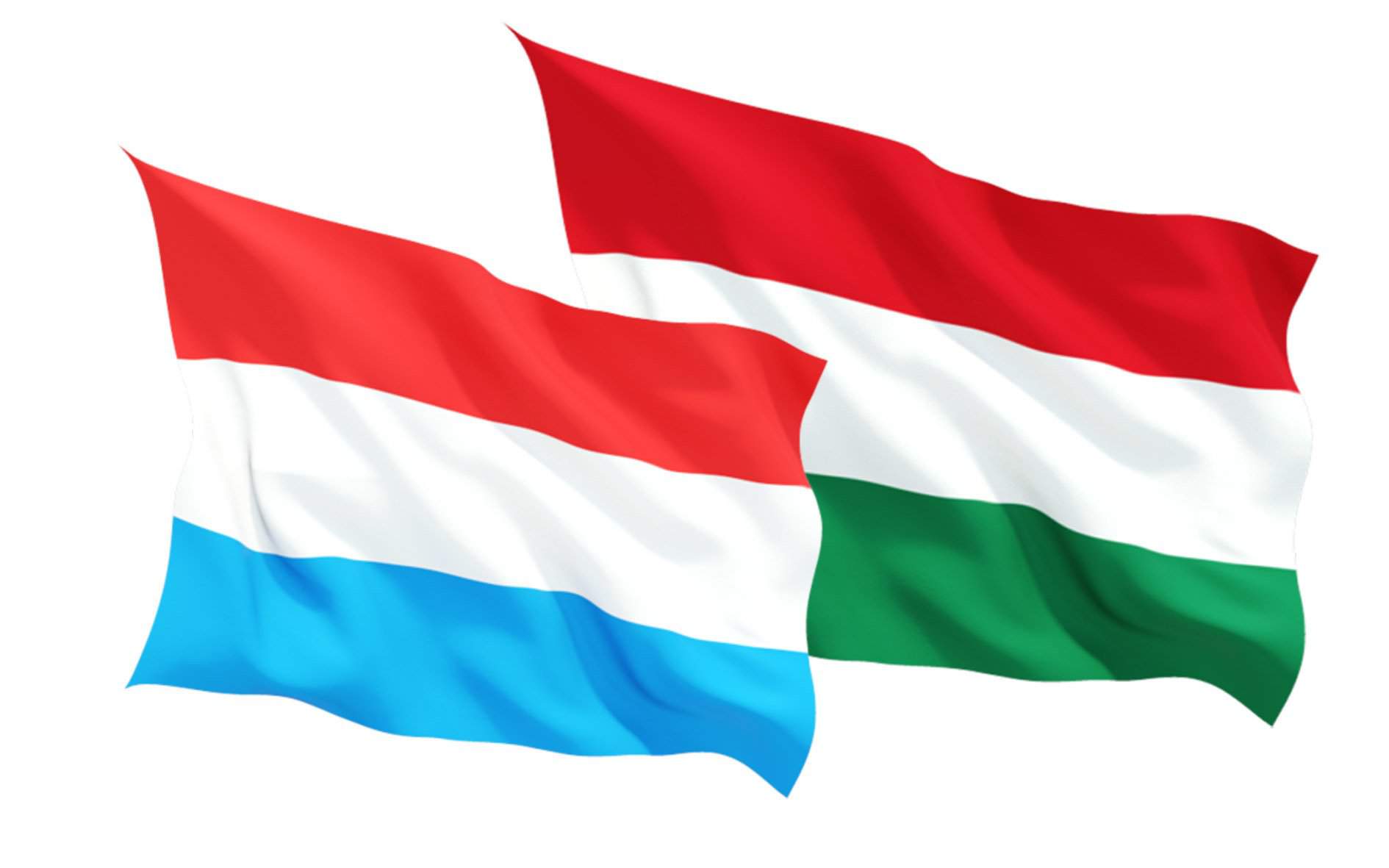