The letter published by the party late on Thursday was received after FdI refused to join the new government of Prime Minister Mario Draghi.

Orbán said in the letter that after spending sixteen years in the opposition, he had learned that victory was “never final” and defeat “never fatal”.

“Only one thing matters: whether we are ready to continue the fight,” he added.

He said it was necessary to have “reliable companions in battle who have a common vision of the world and give similar responses to the challenges of our times.”

Orbán expressed hope that cooperation between Hungary’s ruling Fidesz and the Brothers of Italy would continue in the future, and “we will be able to maintain our friendly relations based on the policy of common sense as well as on Christian and conservative values.”

Meloni, who is also the president of the European Conservatives and Reformists Party, visited Orbán during the 2018 parliamentary election campaign in Italy and Orbán addressed an FdI meeting in Rome in September 2019. 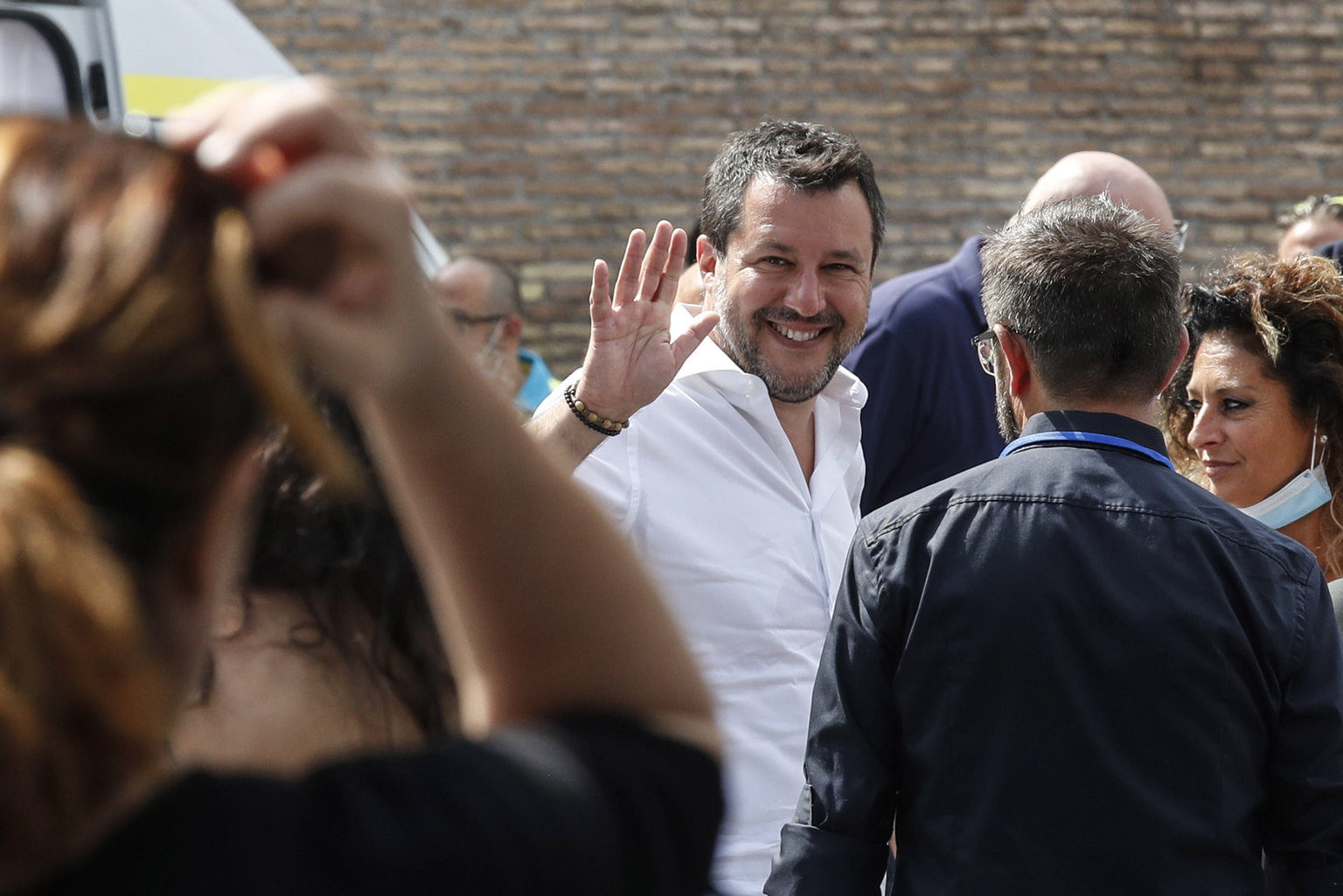