Orbán’s secret plan against the virus

While it seems like the third wave of the epidemic has ended in Hungary, the issue of vaccines remains a central question. PM Viktor Orbán shared information about a plan, which has received little attention in Hungary so far.

In March, Prime Minister Viktor Orbán and Czech Prime Minister Andrej Babiš visited Israel and met with then-Prime Minister Benjamin Netanyahu. According to the Hungarian reports at the time, the meeting’s aim was to work on pandemic strategy and learn how Israel was fighting the coronavirus so effectively. The Israeli Prime Minister’s statement indicated that the two countries planned to join the establishment of a vaccine factory in Israel, says HVG. The leaders also discussed the exchange of green passports for tourism.

Last week, Orbán claimed Hungary’s tactic was to order as many types of vaccines as possible, as there is no scientific consensus on which of the available vaccines is the most effective, how many jabs are needed, or for how long they can be stored. As the prime minister underlines, there is still no consensus. As we reported earlier, Hungary is the only EU member state that decided to opt out of the EU vaccine deal with Pfizer.

In the second half of 2022, the new Hungarian vaccine factory will start production, and according to Orbán, it will have two capabilities: it will be able to produce other vaccines on the basis of other licenses, and it will also be able to produce its own vaccine developed in Hungary. This vaccine will be similar to Sinopharm. Read more about the factory and the Hungarian vaccine HERE.

“Then we will be safe, and we will not buy, but sell,”

says Orbán. So, according to the plan, from 2022, the country’s vaccination programme will be based on the Hungarian factory in Debrecen.

So, what is going to be Hungary’s vaccine strategy until the factory opens?

According to Orbán, Hungary has more than enough vaccines to inoculate its population.

The prime minister added that there was another plan, says Portfolio. They agreed with Netanyahu and several other countries to build an international vaccine manufacturing corporation based in Israel. According to Orbán, it would have been beneficial to have a factory in Israel in addition to Hungary because that would not have fallen under EU regulations, thus, Hungary would have “a second leg to stand on”.

Orbán says he does not know if this plan will survive Netanyahu’s replacement, but he does hope negotiations will continue. 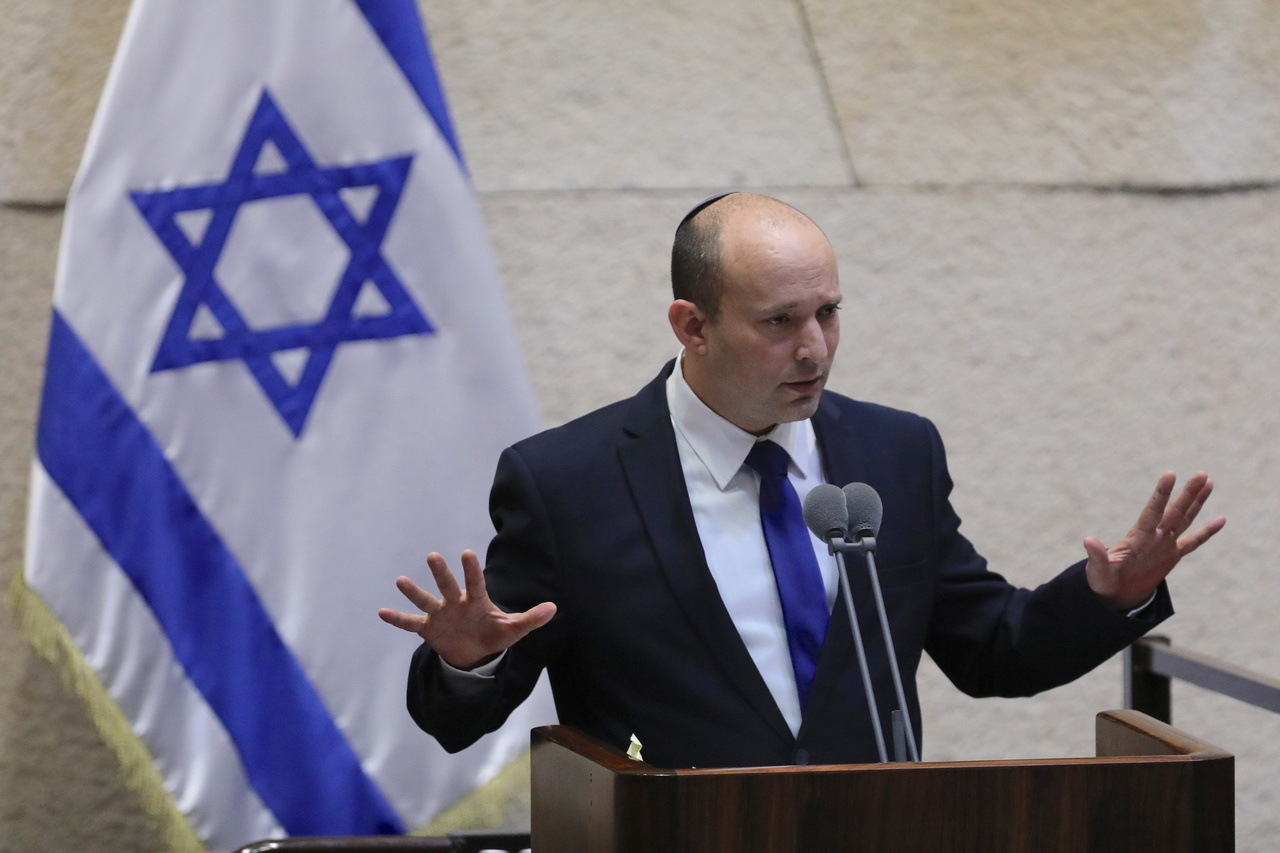