Hungary stands by Israel which is its friend and an ally, Foreign Minister Péter Szijjártó told Benjamin Netanyahu, Israel’s prime minister, at their talks in Jerusalem on Tuesday.

Hungary considers Israel a friend, so it is natural that Hungary will stand by its friend when it comes under attack, Szijjártó told a press briefing after the talks.

Netanyahu expressed thanks for Hungary’s support and Szijjártó reassured him that Hungary would take the same position in the future as well.

Szijjártó said Hungary would veto any future statement or resolution that was “unfair” to the Middle Eastern country, took an anti-Israel stance or had anti-Semitic undertones.

Though Israel was attacked by a terrorist organisation in the form of Hamas, this was not made clear in the international political arena, Szijjártó said. The international community failed to stand by Israel due to “hypocrisy and double standards”, he added.

Szijjártó said Israel and Hamas had practically been treated as equals on the international political scene, “as if Hamas were some kind of NGO”. However, it should be made clear that Hamas is a terrorist group that attacked Israel, he said.

Israel has a right to defend itself, Szijjártó told Hungarian public media during his visit.

“We regret that international political organisations have not taken a joint stance on the situation,” he added.

Hungary has vetoed multiple resolutions and statements in both the European Union and the United Nations that were “extremely unfair” to Israel, he said.

“They took a totally biased and anti-Israel approach to the situation,” Szijjártó said.

“We have never supported such anti-Israel positions and will not support them in the future either.” 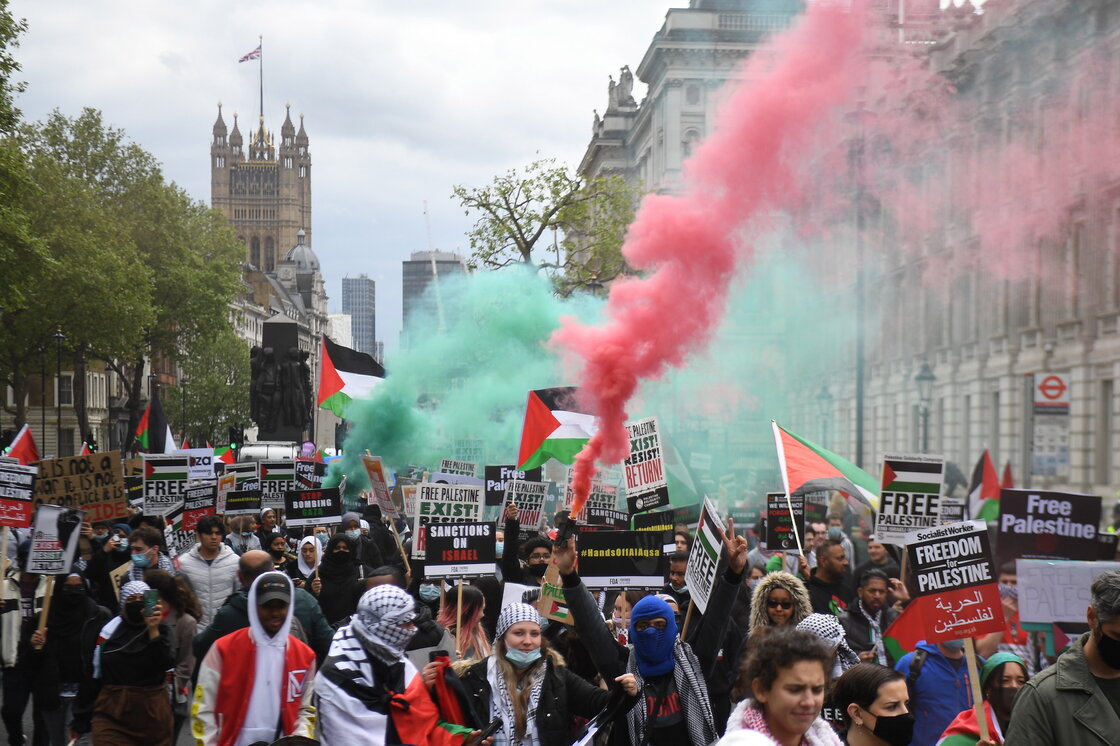