Over 8,000 companies apply for wage support, Hungarian companies get grants 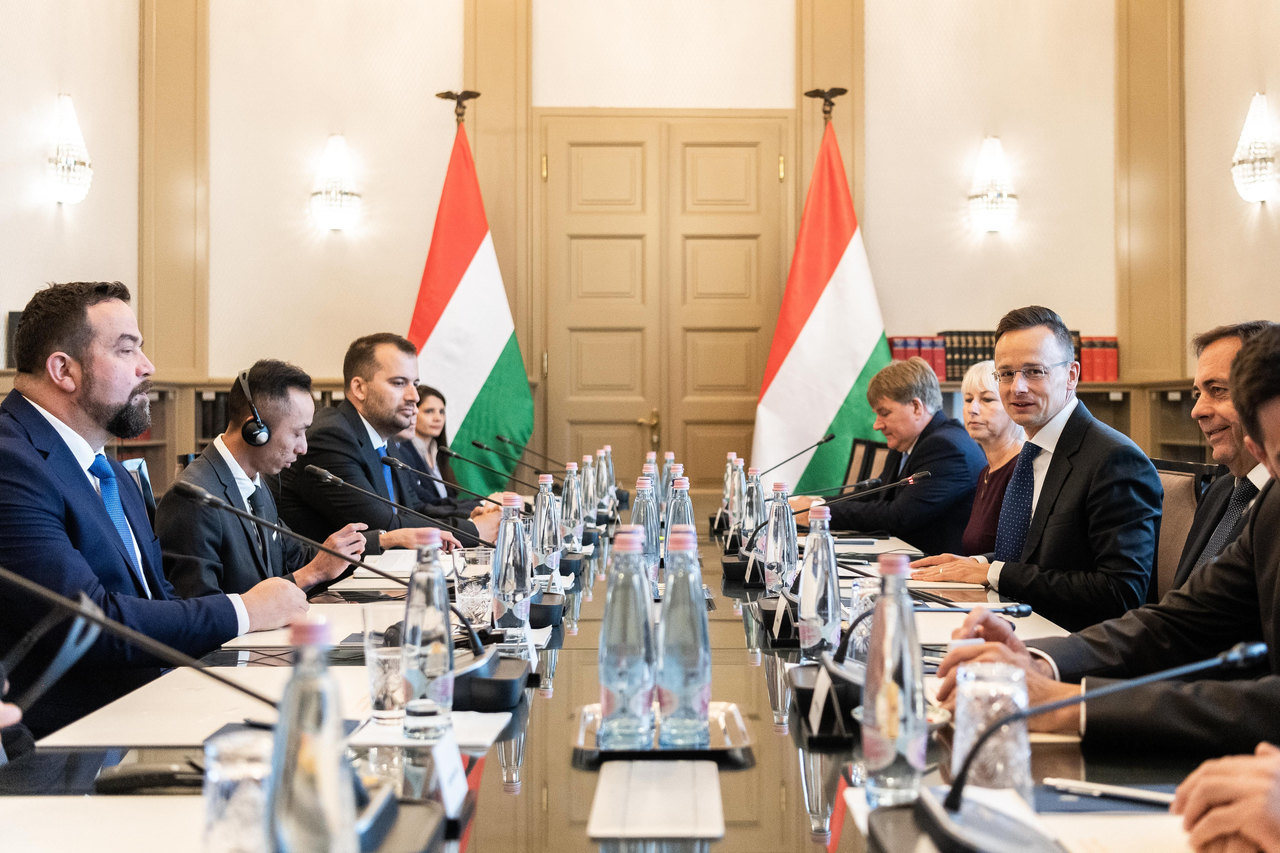 More than 8,000 companies have applied for wage support for around 105,000 employees who are working reduced hours under a government scheme to manage the economic fallout of the coronavirus pandemic, Minister of Innovation and Technology László Palkovics said at a daily coronavirus briefing on Wednesday.

Most of the applications came from the manufacturing, tourism and catering, trade, vehicle repair and transport and logistics sectors, Palkovics said. Applications for wage support for almost 45,000 employees have already been approved, he added.

He said 600 employers had applied for wage support for staff working in R+D+I. The subsidies will preserve the jobs of 9,200 researchers.

The Hungarian government continues to work to preserve as many jobs as possible and to create as many as have been lost due to the pandemic, he added.

Foreign Minister Péter Szijjártó on Wednesday presented the certificates of government grants to three Hungarian companies, and said that the government saw preserving jobs as its duty.

Hungarian companies have an important role in rebuilding the economy, Szijjártó said.

The government therefore has decided to plough “an unprecedented amount” of funding into investment, he said.