Parliament’s Foreign Affairs Committee on Monday unanimously adopted a resolution condemning recent “anti-minority” remarks by Romanian President Klaus Iohannis about his country’s Hungarian community and affirming its commitment to the cause of autonomy for Szekler Land.

Magyar noted that Iohannis had recently accused Romania’s Social Democrats, who hold the majority of seats in parliament, of “fighting to hand over Transylvania to the Hungarians” as the Romanian government “fights a heroic battle” against the coronavirus epidemic.

the Romanian president had branded anyone engaging in talks with the Hungarians who did not firmly reject Hungarian causes a “traitor”.

Magyar said the president’s comments amounted to more than just domestic political rhetoric, adding that they could have “far-reaching consequences”.

it was a “Romanian tradition” to “play the Hungarian card whenever there’s trouble in order to divert the public’s attention from the real problems”.

Hungary wants to develop its ties with Romania, Magyar said, adding that the government will continue to aid the Hungarian community and protect it from “all forms of attacks”.

Answering a question, Magyar called it “disgraceful” that the Council of Europe was staying silent on the matter.

Zsolt Németh, the Fidesz head of the committee, said the Romanian foreign affairs committee was also expected to discuss the matter next week. He said Romania was “battling two viruses at the same time”, namely the novel coronavirus and “the old virus of chauvinism”. 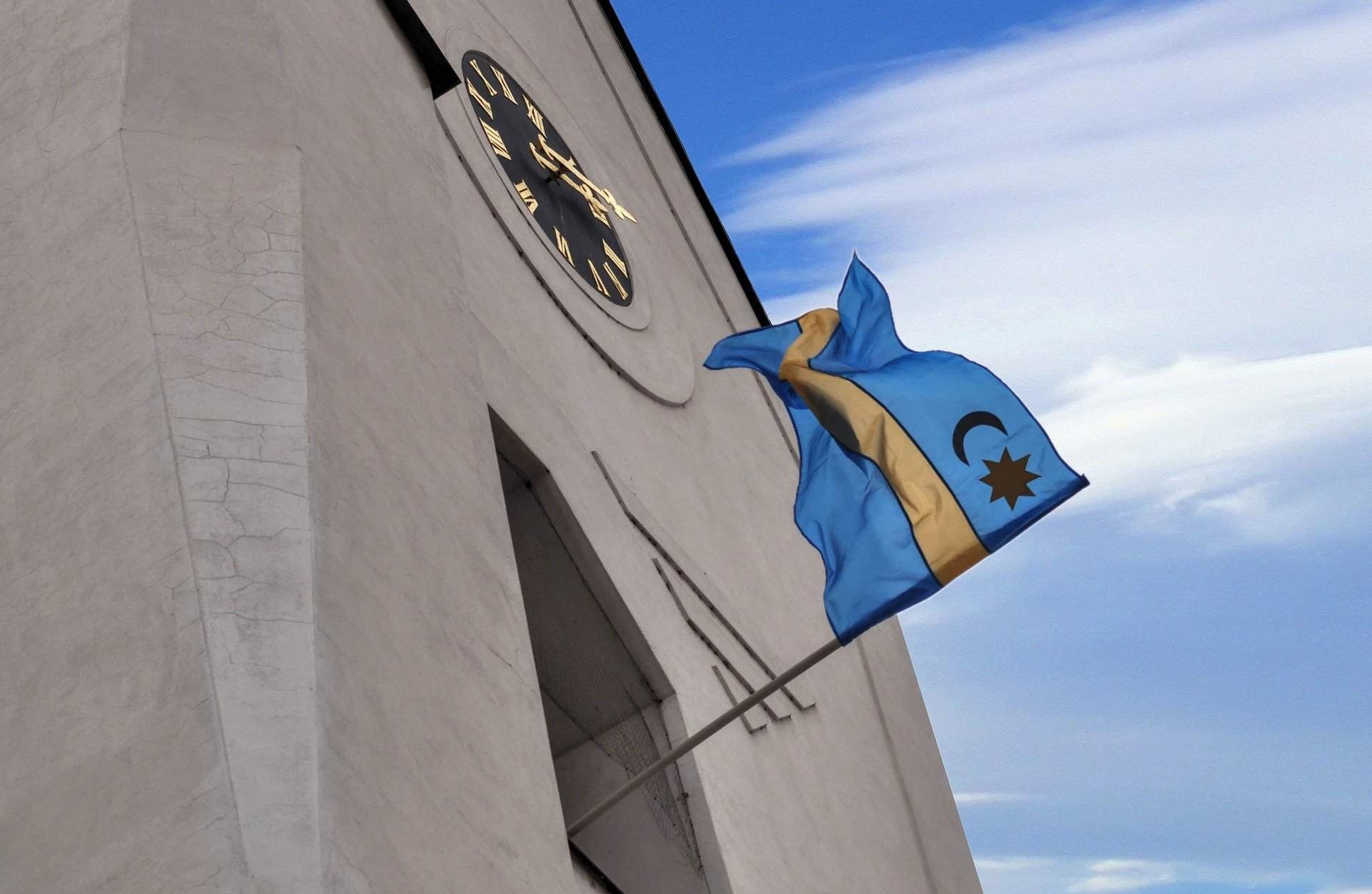