Budapest (MTI) – The Museum of Hungary’s Parliament was reopened on Friday after 66 years.

Addressing the opening ceremony, Speaker of Parliament Laszlo Kover said the museum reflected the Hungarian nation’s intention to learn and draw strength from the past rather than to eradicate it. 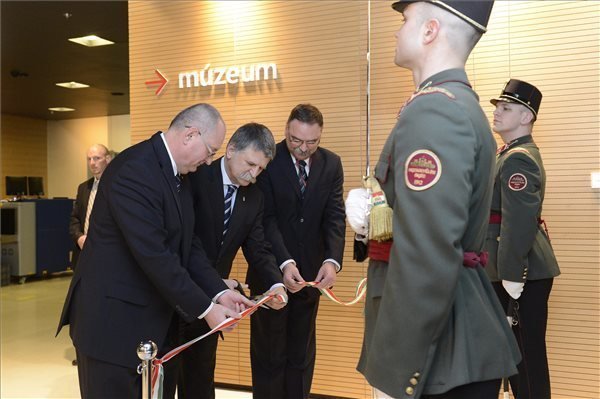 The museum’s permanent exhibition titled “1000 years of Hungarian legislation” shows that Hungarians in the 21st century still believe in a thirst for freedom, in self-determination and constitutionalism and in their ability to run a state, Kover said.

From 1929 to 1949 the Parliament building accommodated a museum but its 16,000-piece collection was wound up by the post-WWII communist regime.

In March-April, the museum can be visited free of charge after registration on parliament’s website.