Much to rap fans’ delight, American rapper and actor, Machine Gun Kelly is going to appear in Hungary for the first time this summer. He is giving a concert at Budapest Park on 28 June.

Born Richard Colson Baker; a.k.a. Machine Gun Kelly, is an American rapper, singer, songwriter and actor from Cleveland, Ohio. He released his first mixtape in 2006, but his debut album Lace Up was released only a few years later in 2012. The record debuted at number four on the US Billboard 200 chart, and over 178,000 copies of it were sold.

His song titled Bad Things featuring Camila Cabello peaked at number 4 on the Billboard Hot 100, becoming his highest-charting single ever.

Even if you are not familiar with Machine Gun Kelly’s music, his name might ring a bell from his ongoing beef with another famous American rapper, Eminem. The two musicians have been participating in a so-called “rap war” ever since Eminem released his track Not Alike. Then, Machine Gun Kelly “hit back” on the Rap Devil track. 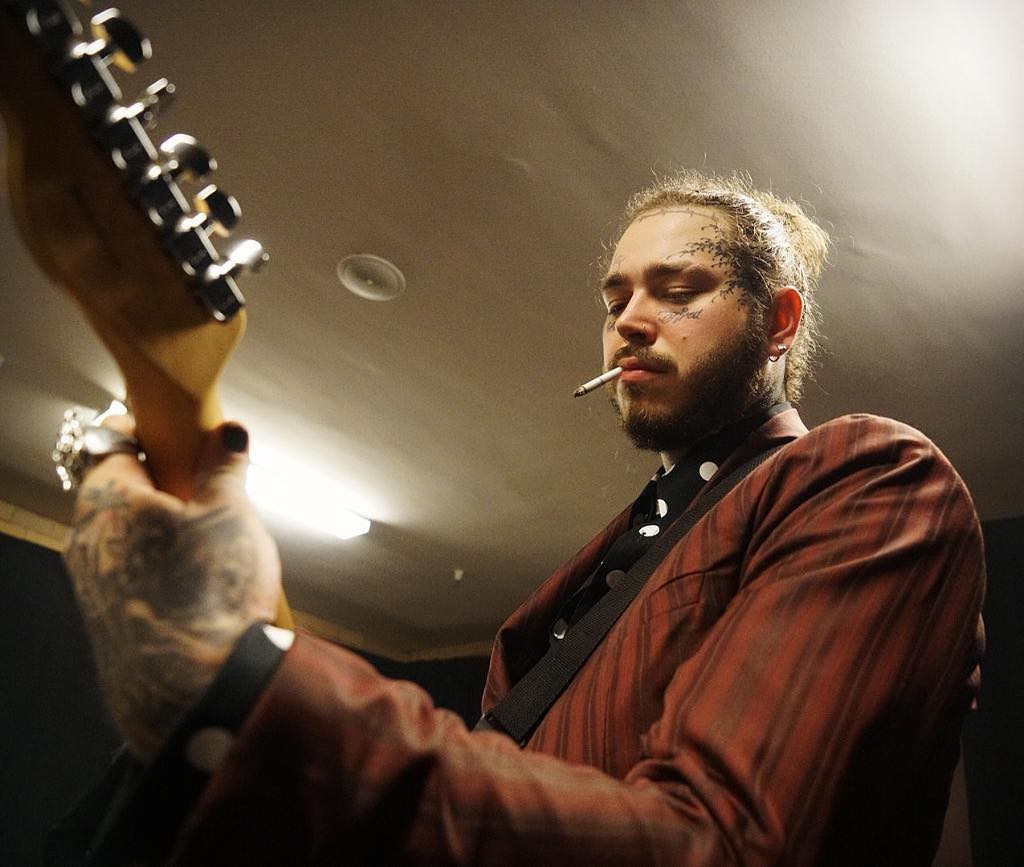 As an actor, he made his film debut in the 2014 romantic drama titled Beyond the Lights. He has also appeared in several other films and television series including his recurring role as Wesley on the Showtime series Roadies. He also portrayed Tommy Lee in The Dirt movie.