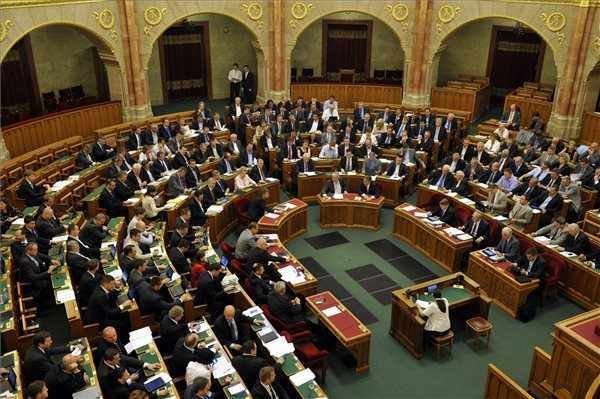 (MTI) – Parliament on Friday passed amendments to the higher education law that include introducing the system of chancellors at higher education institutions and putting the world-renowned Peto Institute under state ownership.

Under the amendments, the government will have the right to appoint chancellors from September to oversee the financial management and operation of universities. The chancellors will have the power to veto decisions that may pose a risk to a university’s finances.

The amendments also include reintroducing the system under which a senate has the power to elect a university rector proposed by the state secretary in charge of education and approved by the Hungarian president.

The Peto Institute of Conductive Education, known around the world for its work for children with locomotive disorders, will be put under state management and operate as a college.

The amendments also include separating the Faculty of Physical Education and Sport Sciences from Budapest’s Semmelweis University and converting it into a stand-alone university.

The amendments were passed with 129 votes in favour, 34 against and 21 abstentions.