Parlt sets up Nat Remembrance Cttee for Communist-era past 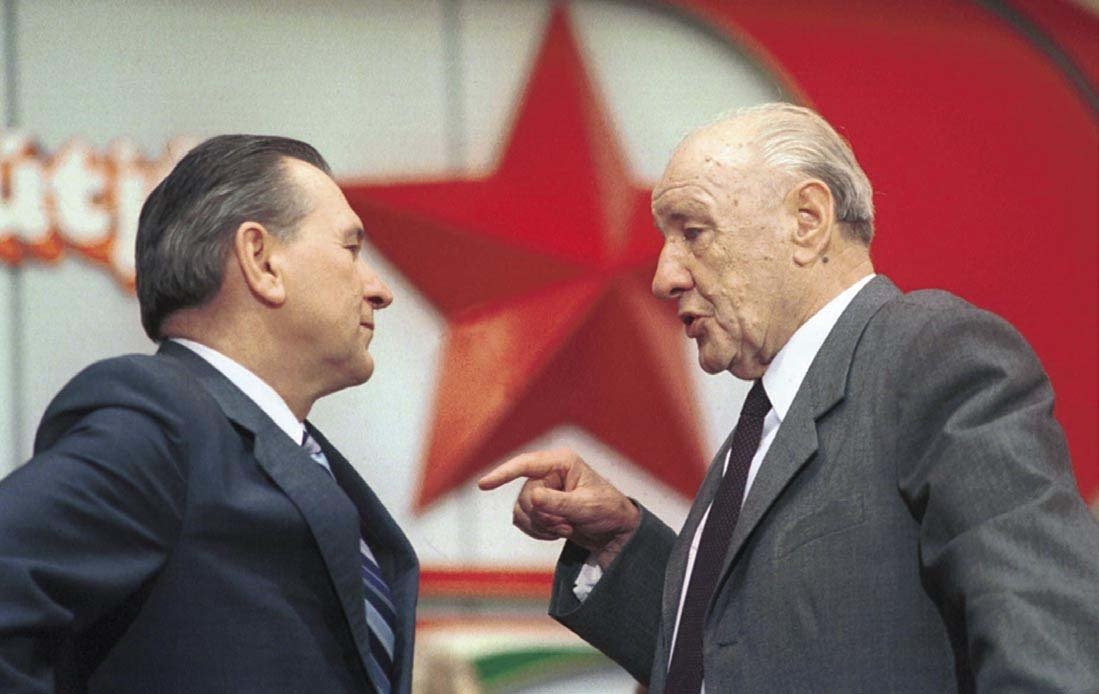 Budapest, December 17 (MTI) – Parliament on Tuesday passed a bill submitted by the government for setting up next year a National Remembrance Committee tasked to help understand the Communist-era past.

The bill was submitted by Justice Minister Tibor Navracsics on Nov. 29.

The five members of the body would be elected for nine years with the option of extension only once. Its chairman and two delegates are required to be approved by at least two thirds of lawmakers. The other two members would be delegated by the Hungarian Academy of Sciences and the justice minister, respectively.

The committee will operate as an independent body with a budget of its own and will be required to submit comprehensive reports on its work.

The committee will be tasked to identify, in collaboration with the prosecutor’s office, perpetrators of non-lapsing crimes during Hungary’s Communist era. The committee will have the powers to release personal data of those who had exercised power and to initiate legal proceedings against whom charges have been laid on the basis or research findings.

Under the bill, those who were under surveillance by informants in the communist era would be allowed to make public the names of their informers.

The bill was passed by 244 votes of lawmakers of the governing alliance against 15 votes cast by deputies of the small opposition LMP. Most MPs of the main opposition Socialists and the radical nationalist Jobbik stayed away from the vote.