Pay gap among people with and without families in Hungary

The significant pay gap between men and women has been a popular topic recently. However, hvg.hu reports of another aspect of the problem. It seems like fathers earn more everywhere than men without families. This is, of course, in stark contrast with how women earn their salary all over Europe, Hungary included – those who start working while having children get paid much less.

The study claims that in the countries where proportionally more women work, having children does not cause as drastic a drop in salaries for them. However, this requires flexible job opportunities or better daycare options – basically, more support from society so that women can work as well as raise children.

The official reason women earn less is usually that they stay home for a longer period after giving birth. This causes their abilities and their social connections to lose some of their value.

However, this is paired with a change in what women want, too – working mothers usually prefer more flexible working hours and a less stressful work environment.

A researcher at the Economics Department of the Hungarian Academy of Sciences, Anna Lovász, along with a Polish coworker, analysed how this issue is present in Europe. They looked at the difference between what mothers and fathers earn, and compared their findings with what men and women without any children get paid. Based on what they found, European countries belong to three different groups. 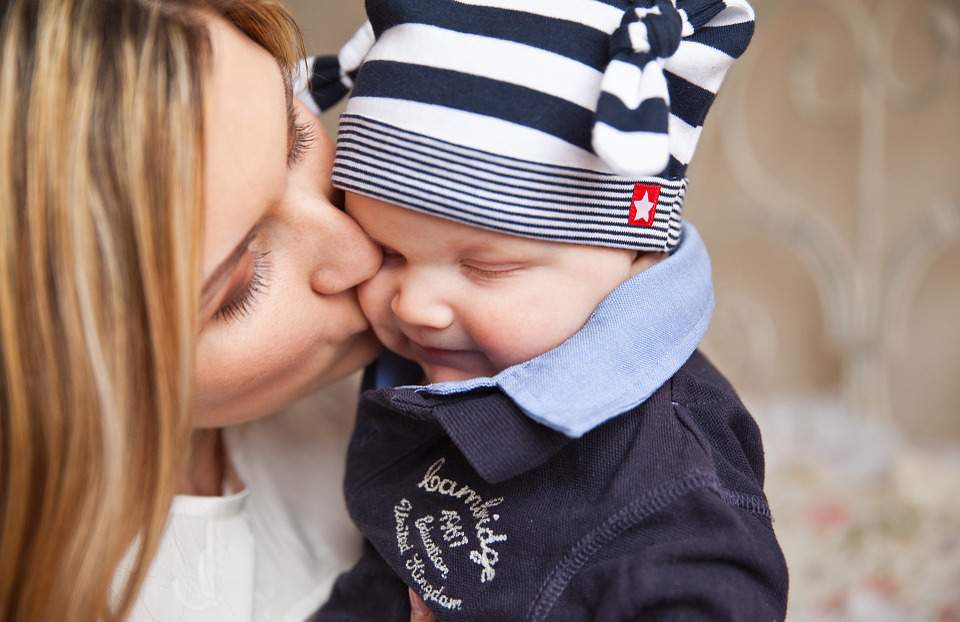 One group contains Southern countries like Spain, Italy and Greece. In these countries, the daycare system is rather poor. As a result, mothers go back to work sooner than usual after giving birth, or they quit the labour market for good.

Western European countries like France, Belgium or the Netherlands belong to the second group. These countries offer good daycare options, so mothers return to work earlier and the pay disparity is usually smaller, too.

Hungary, along with other Central European countries like Austria or Germany, is part of the third group. In these countries, mothers stay home with their children for a long time and return to work much later than those in the previous group.

Mothers of this group suffer from the greatest pay gap. In Hungary, the situation is especially bad, as the low number of creches and flexible job opportunities prevent a lot of mothers from going to work.

In contrast, the research shows that fathers in every country earn more than men who do not have any children. Three explanations are provided for this phenomenon.

Fathers supposedly work more hours, they ask for a raise or get promoted more consciously and they receive positive discrimination from the employers.

This is a serious problem that needs to be solved soon. Check out how the Hungarian government tries to tackle the issue.