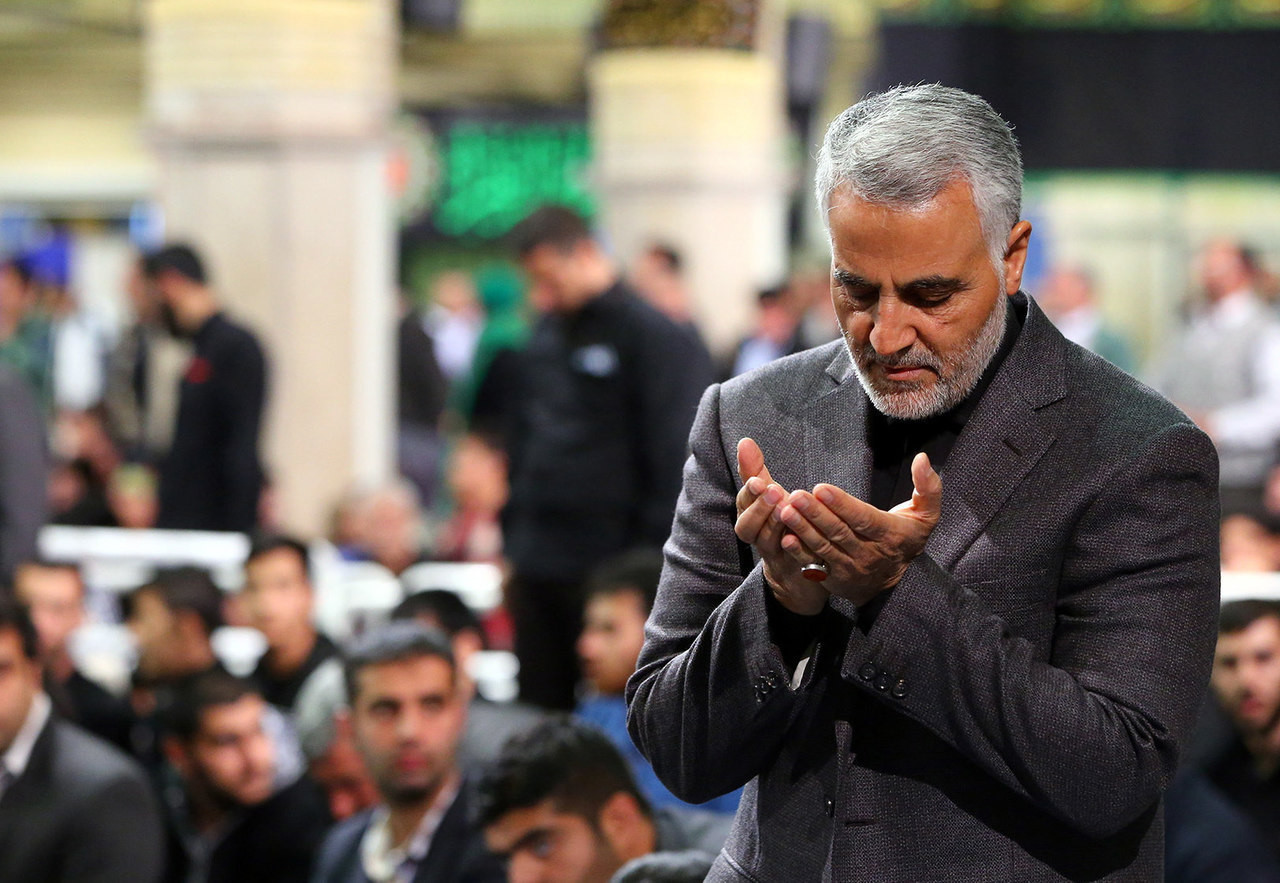 The U.S. Department of Defense announced on Thursday night that U.S. forces had carried out a strike that killed Qasem Soleimani, commander of the Quds Force of Iran’s Islamic Revolution Guard Corps.

“At the direction of the President, the U.S. military has taken decisive defensive action to protect U.S. personnel abroad by killing Qasem Soleimani,” said the Pentagon in a statement.

“This strike was aimed at deterring future Iranian attack plans,” the statement added.

The Iraqi state TV reported earlier that an attack near Baghdad International Airport in the Iraqi capital on Friday killed Soleimani, along with Abu Mahdi al-Muhamdis, the deputy chief of Iraq’s paramilitary Hashd Shaabi forces.

The latest move by U.S. forces came days after supporters of the Hashd Shaabi militias, mourning those killed in an earlier U.S. attack in Iraq, stormed the perimeter of the U.S. embassy in Baghdad.

The Pentagon claimed in the statement that Soleimani “approved” the attacks on the U.S. embassy and “had orchestrated attacks on coalition bases in Iraq over the last several months.”

Iran has denied involvement in the recent deadly attacks on the U.S. forces in Iraq.
After its unilateral exit in 2018 from the 2015 Iran nuclear deal, Washington has been mounting pressure on Tehran through a series of sanctions to seek re-negotiations. Iran has maintained a tough stance and scaled back its nuclear commitments in response. 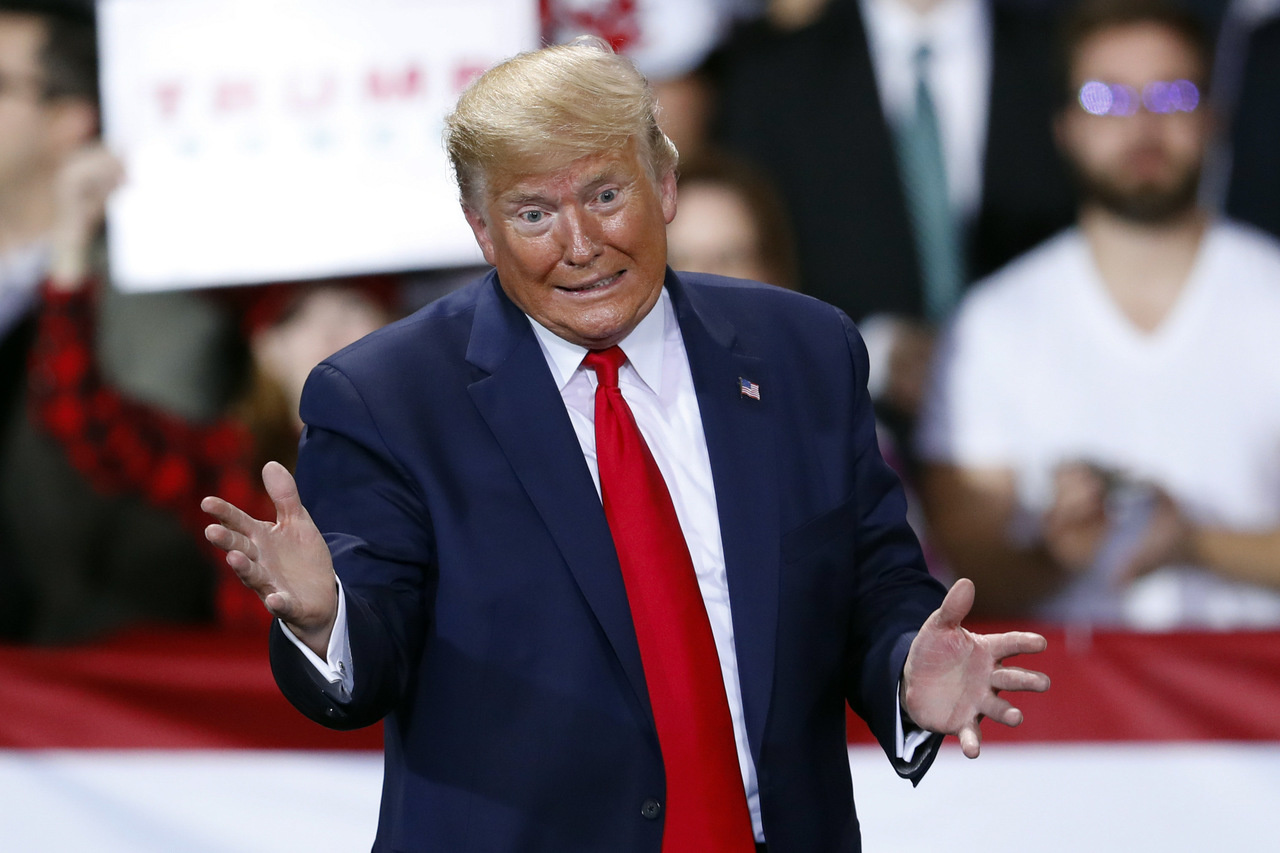 Read alsoWhat the international landscape will be like in 2020