PHOTOS: check out what the new US ambassador visited in Budapest during his first days Ambassador Pressman set out to discover Budapest soon after his arrival in Hungary on September 2, 2022. He found many ways to appreciate Hungarian culture and Hungarian-American connections. 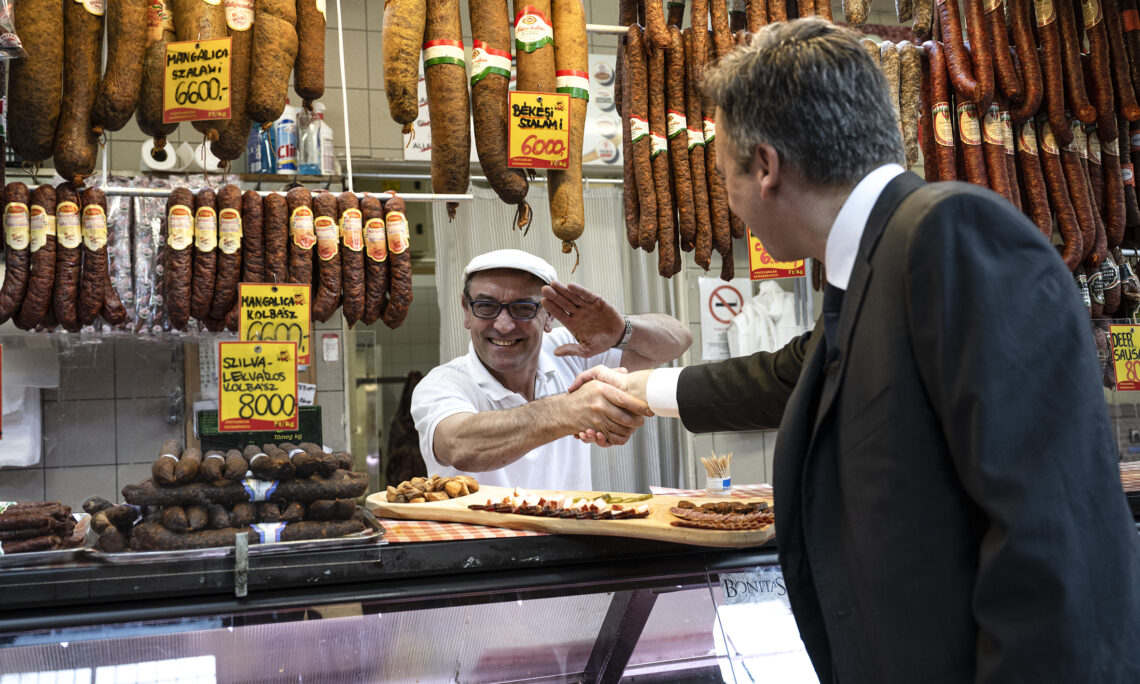 He and his family visited a local Rubik’s cube shop so that his son, an avid speed-cuber, could pay his respects to Ernő Rubik. They also had the chance to meet two Hungarian Pulis, Willy & Marley, who became instant hits with his boys.

They also took a lovely stroll in Városliget, where they visited the statue of George Washington, America’s first president and a champion of democracy, erected by Hungarians more than 100 years ago as a symbol of our shared democratic values.

As a food lover, one of his first gastronomic outings was to the famous Great Market Hall, where he not only taste-tested as many Hungarian treats as possible, but he made many new friends, too. The Ambassador is eager to cook a traditional Hungarian meal and is looking for ideas! Leave a comment here, if you have a dish suggestion. 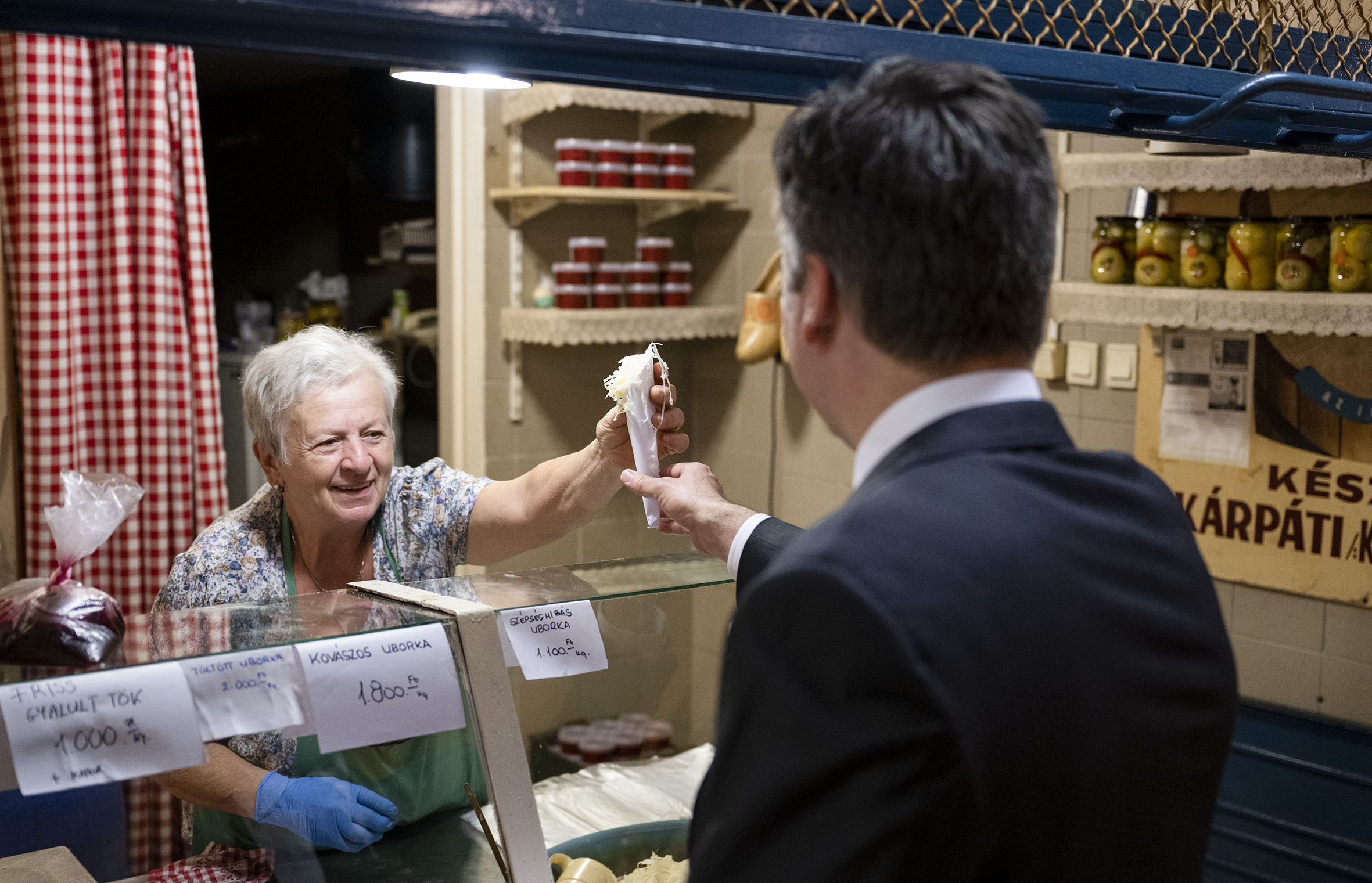 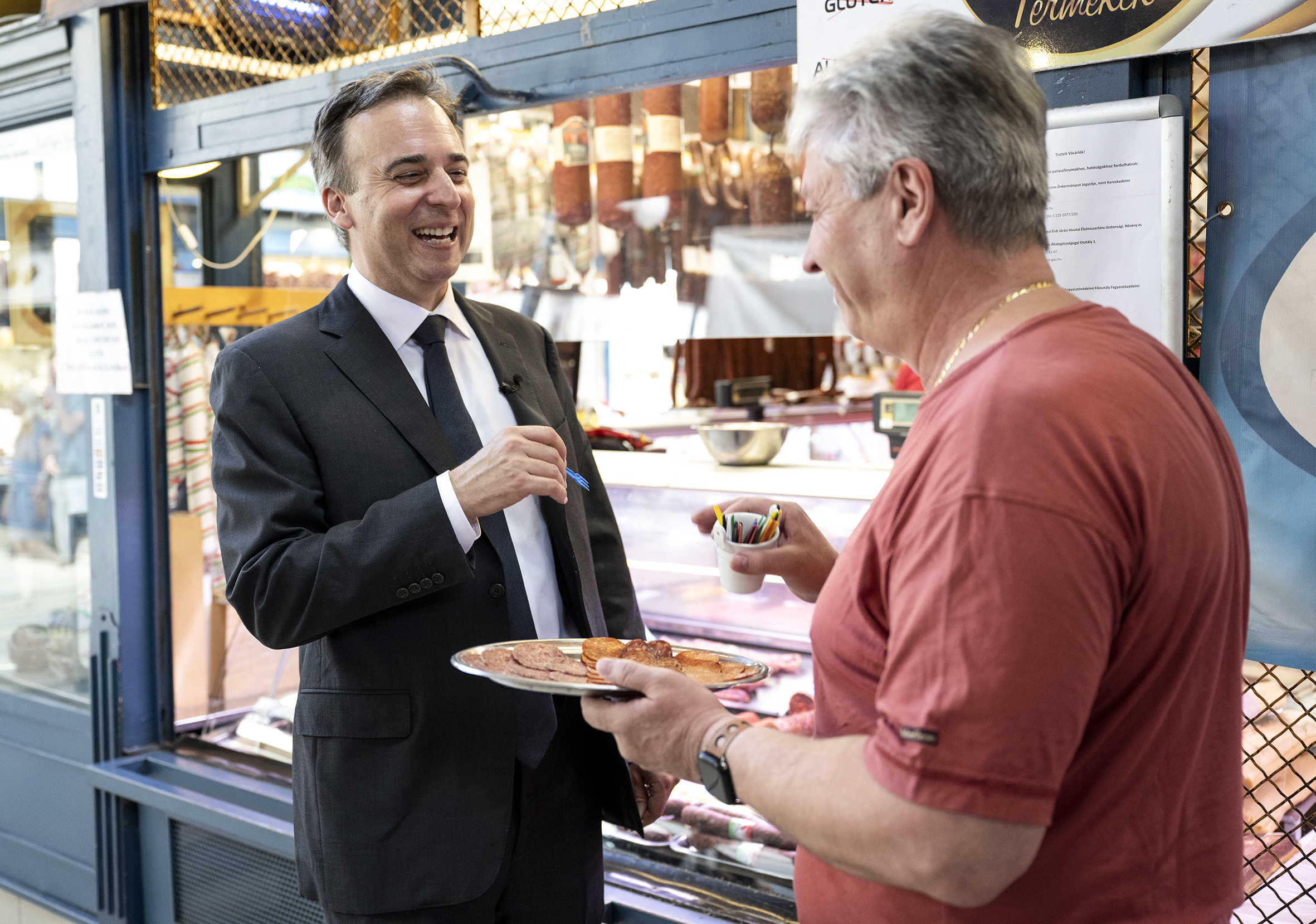 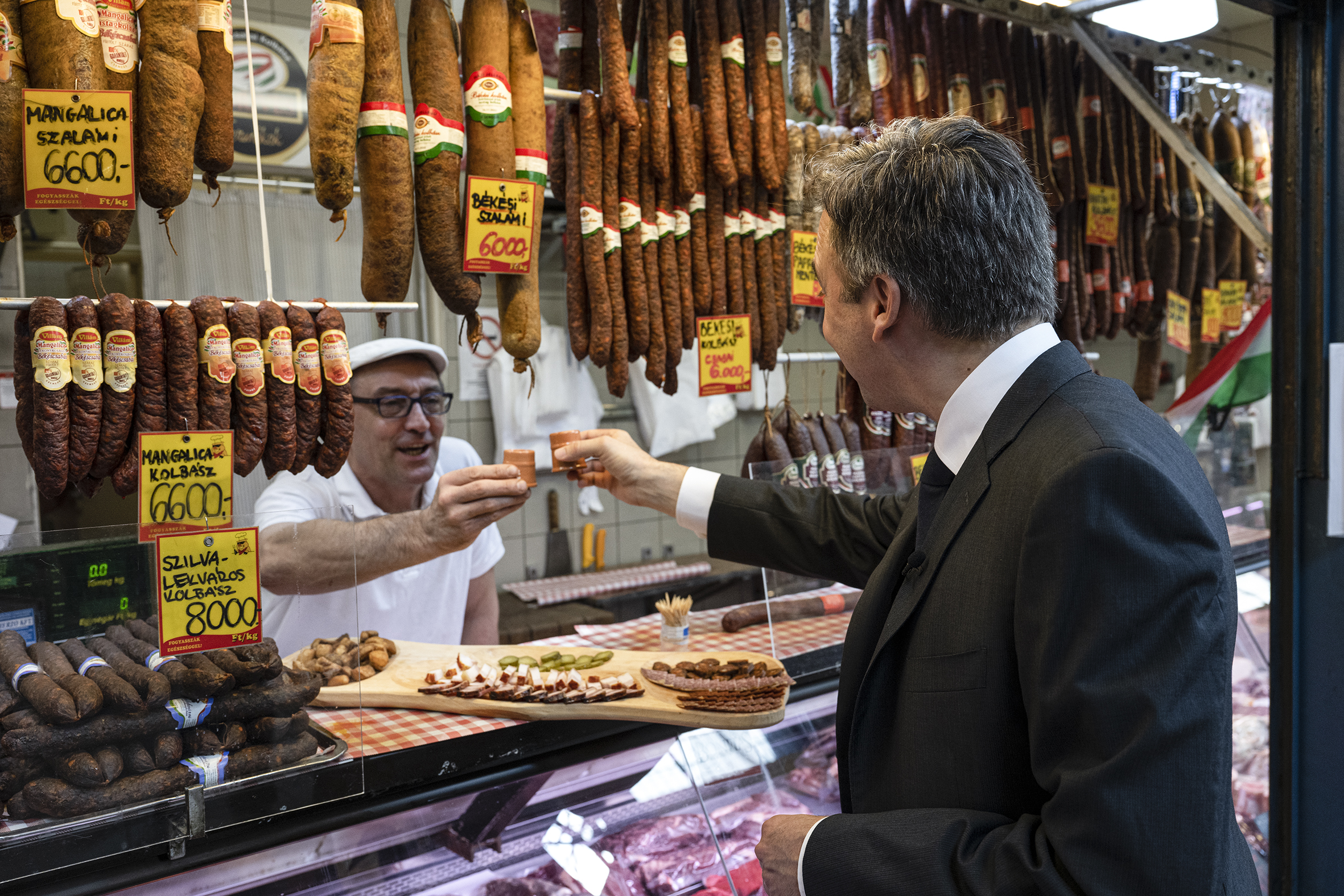 The stunning views of the city during his ride to the market on Budapest’s iconic tram #2 impressed him so much that he even called New York City’s mayor attention to it. “I’m a New Yorker for sure, but must say to my friend NYC Mayor Eric Adams that Budapest is giving the New York public transport system (Metropolitan Transportation Authority – MTA) a run for its money,” he said after the ride.

Ambassador- Pressman was delighted that he arrived in country in time both for the Budapest Beer Festival and the Budapest Wine Festival. He had a great time with Minister of Agriculture Dr. Nagy István at Buda Castle tasting expertly-crafted Hungarian and American wines and thanked the talented winemakers who contribute to this part of the U.S.-Hungary trade relationship. 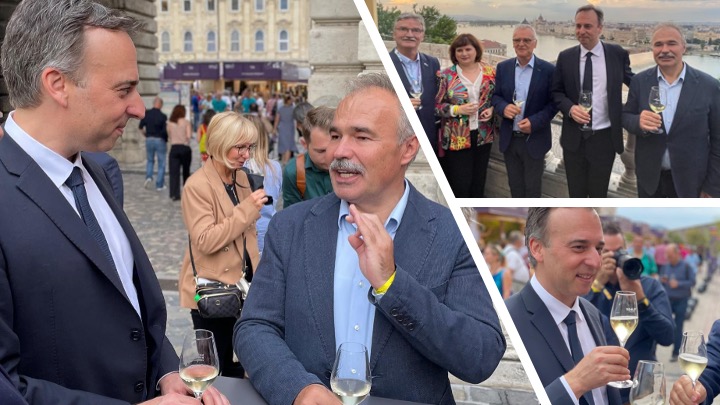 On his first day at the Embassy, at Cardinal József Mindszenty ‘s memorial plaque, Ambassador Pressman paid tribute to the Cardinal, who was given shelter in the U.S. Embassy from 1956 to 1971. “József Mindszenty was an iconic figure who embodied the struggle against fascism and communism in Hungary and beyond. He was an inspiration to democrats around the world. It is an honor to work from the very office in which he once sought refuge and was protected by the United States for so many years,” the ambassador said.