Prime Minister Viktor Orbán has sent a congratulatory letter to Yoshihide Suga on his election as the head of the Japanese government, Orban’s press chief said on Wednesday.

According to Xinhua, Suga was elected by both chambers of parliament, winning 314 votes in the 465-member lower house and 142 votes in the 245-member upper house.

The new prime minister is expected to form a cabinet filled with ministers who served under Abe.

Suga has vowed to push forward with Abe’s policies such as “Abenomics,” a mix of measures including monetary easing and fiscal stimulus aimed at easing deflation and stimulating growth in the Japanese economy.

In his letter, Orbán praised Hungarian-Japanese strategic cooperation and invited Suga to visit Budapest, Bertalan Havasi said in a statement.

Orban said he was proud that “through years of work, our countries’ long-term friendship has developed into strategic cooperation which is comprehensive and successful.”

He noted the celebrations of 150 years of diplomatic ties between Hungary and Japan, which he attended in person last October.

The groundwork is laid for Hungarian-Japanese relations to develop further based on mutual respect and trust, Orbán said. “I am happy to work with a seasoned and capable leader who is also committed to conservative values,” Orban wrote.

Orbán invited Suga for an official visit to Hungary, saying he hoped to “welcome a Japanese prime minister to Hungary after a thirty-year hiatus”.

He wished Japan success in hosting the Olympic Games in Tokyo in 2021, which had been postponed from this year due to the coronavirus pandemic. 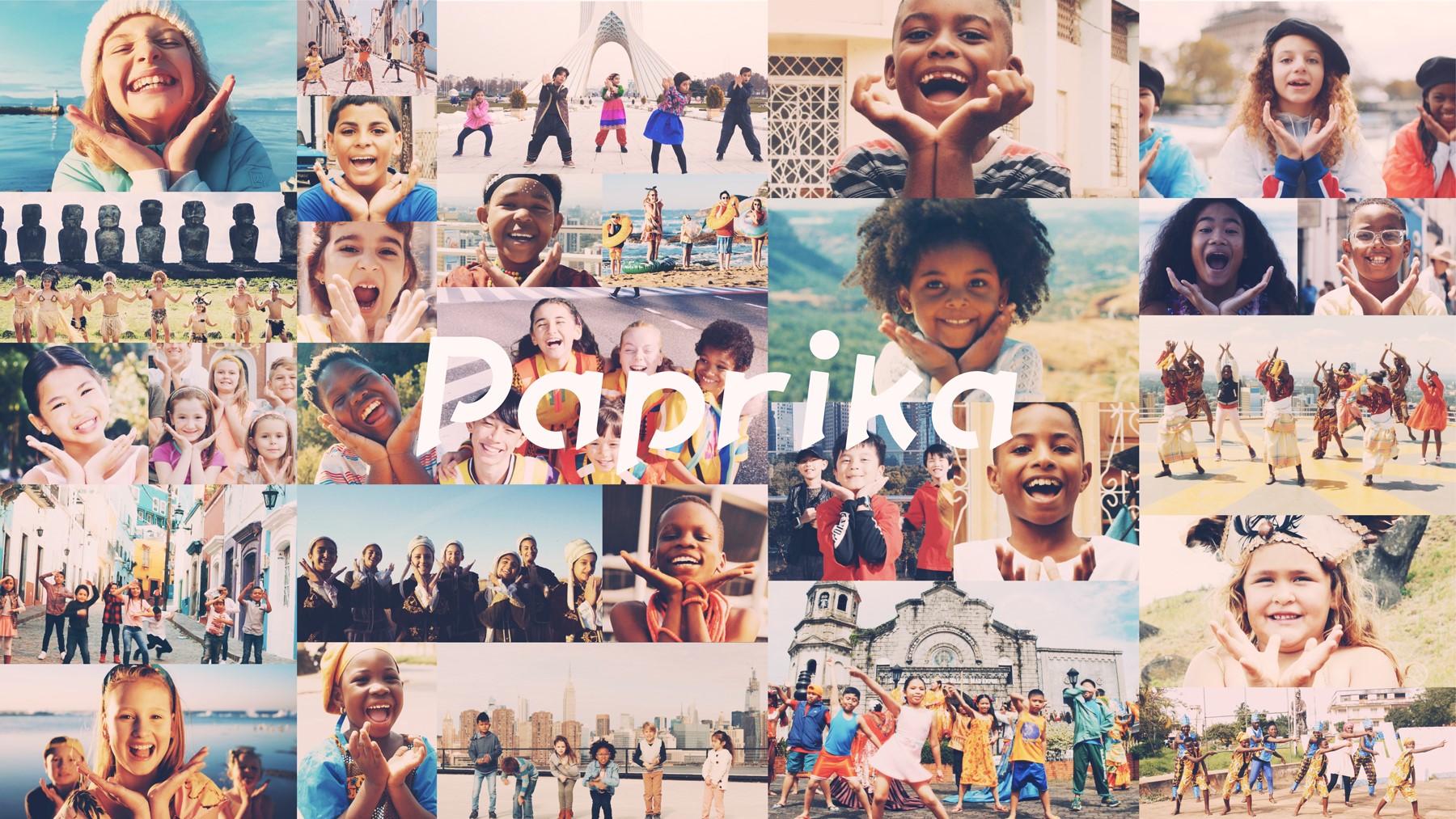