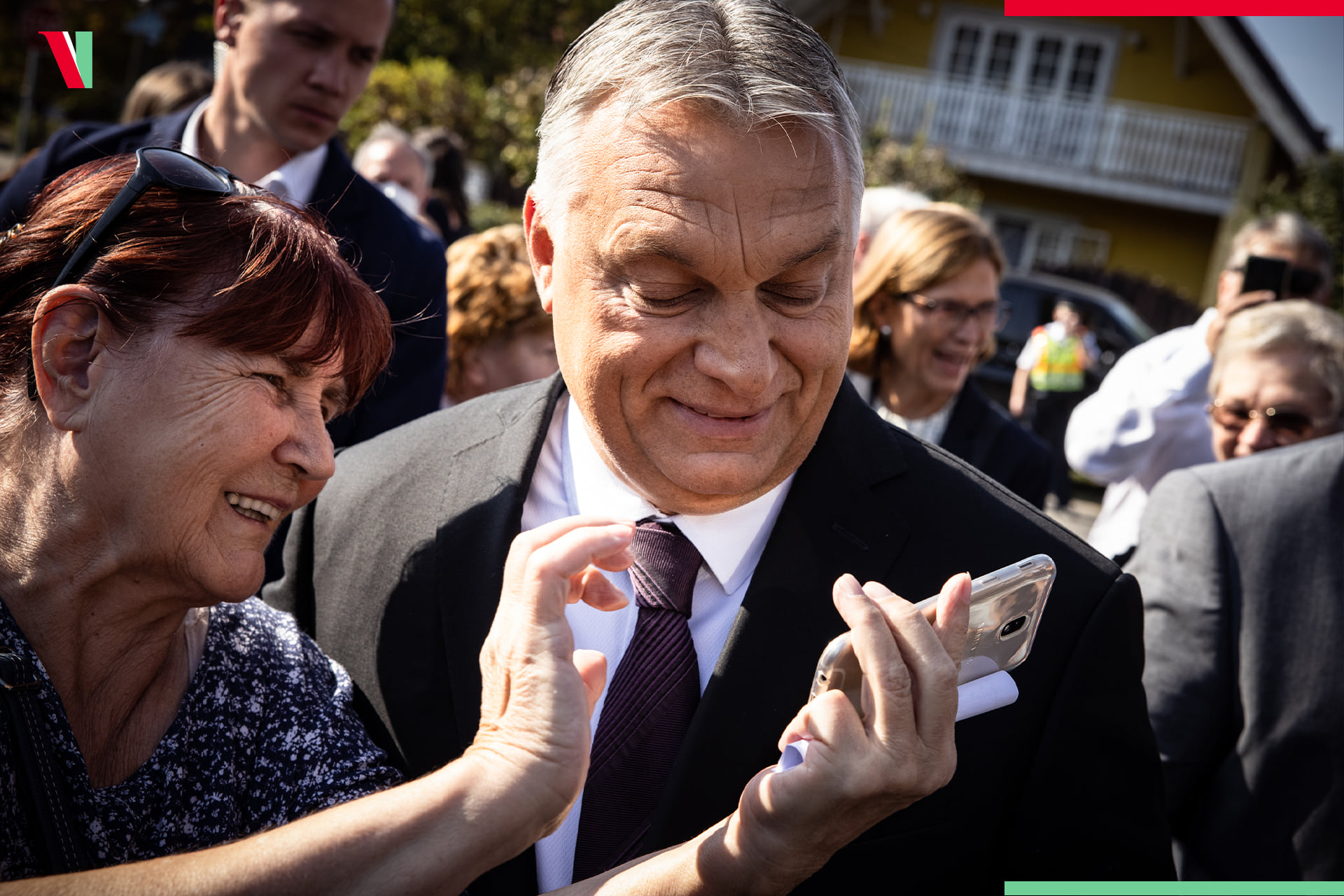 In view of the Hungarian economy’s performance, the government decided to pay that amount also to the 435,000 pensioners who wouldn’t be eligible under the pensions act, Orbán said. Meanwhile, inflation was higher than expected this year, he noted. Orbán said only half of pension compensations to offset inflation had been paid by July 1, with the second half also due in November, which will bring the one-off supplement for certain pensioners to as much a 100,000 forints (280 EUR).

the Hungarian economy is recovering quicker than expected before after the coronavirus crisis.

Hungary’s export growth slowed to an annual 10.6 percent in July to 9.5 billion euros, the Central Statistical Office (KSH) said on Friday.  The pace of growth was halved from June, KSH said in a second reading of data. Automotive industry output fell due to shutdowns because of supply chain interruptions, KSH said. Imports climbed 15.5 percent to 9.8 billion euros, giving Hungary a rare trade deficit of 210 million euros, KSH said.
Hungarian investor acquires majority stake in Czech military aircraft manufacturer
Furthermore, Hungary’s seasonally-adjusted Purchasing Managers Index (PMI) reached 52.1 points in September, edging down from 55.6 in August, the Hungarian Association of Logistics, Purchasing and Inventory Management (Halpim) said on Friday. A PMI over 50 signals expansion in the manufacturing sector. Among the PMI sub-indices, the new orders index fell from the previous month but remained over 50.

The production volume index also dropped but stayed over the 50-point mark. The employment index showed a contraction for the second month in a row, after three consecutive months of expansion. Delivery times were longer than in August. The gauge of purchased inventories climbed for the fifth month in a row. 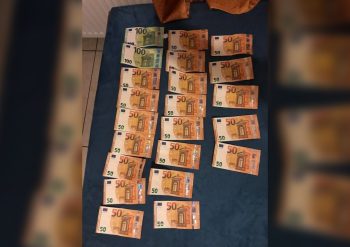