Police have arrested a Romanian national who was sentenced for defrauding Hungarian companies of 147 million forints (EUR 425,000) in 2012, the police.hu website said on Tuesday.

The then-28 year old man escaped house arrest in 2013 and has been on the run since, the police website said.

the man and two accomplices diverted payments intended for companies working in public procurement tenders by founding sham companies in the UK with deceptively similar names and tricking companies into transferring payments to their bank accounts.

Officers of the international anti-crime cooperation centre, a Hungarian body focusing on international cases, arrested the now 35 year old man in Romania and brought him to Hungary where he was charged with seven counts of fraud and three counts of attempts at fraud. 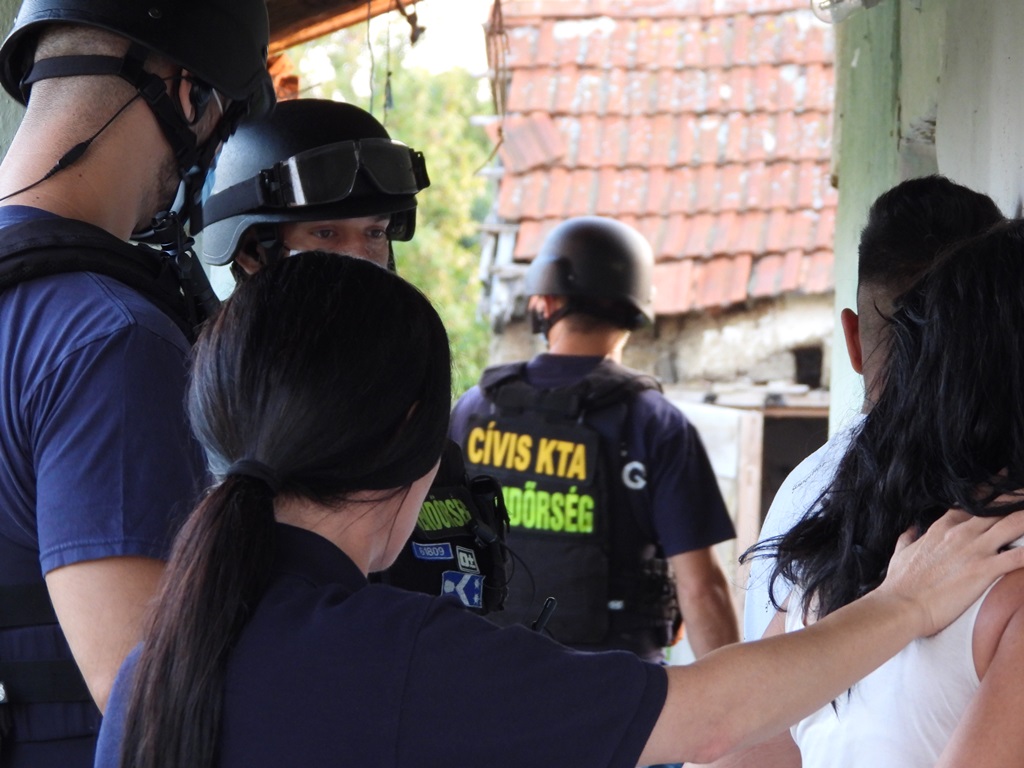