One from a group of four men stabbed another young man after starting an argument in a tram station in Budapest. The police found and arrested all four members one day later.

At the tram station in Mester utca, Budapest, a group of four men got into an argument with another young man on Saturday, 16th January – Infostart reports. Eventually, a member of the group stabbed the young man, after which the whole group ran away from the spot. The man that got stabbed was taken to the hospital by the ambulance. He got life-threatening injuries.

Following the incident, the Budapest Metropolitan Police (BRFK) identified the suspects. One day later, they found and arrested three members of the group, Gergő K. (21), Lajos K. (22), and Ádám M. (27) in a flat in District VII. of Budapest, as it can be seen in the video below.

A couple of hours later, the fourth member, 23-year-old Rafael Sz., who was the stabber, turned himself in at the Police Headquarters of District VIII.

The four men are being arrested and interrogated by the police. Rafael, Sz. is accused of attempted homicide, and the other three men are charged with the probable cause of failing the duty to rescue.

Recently, the Hungarian Police has also prolonged the arrest of a homeless man from Budapest, who has just turned out to be a potential serial killer. 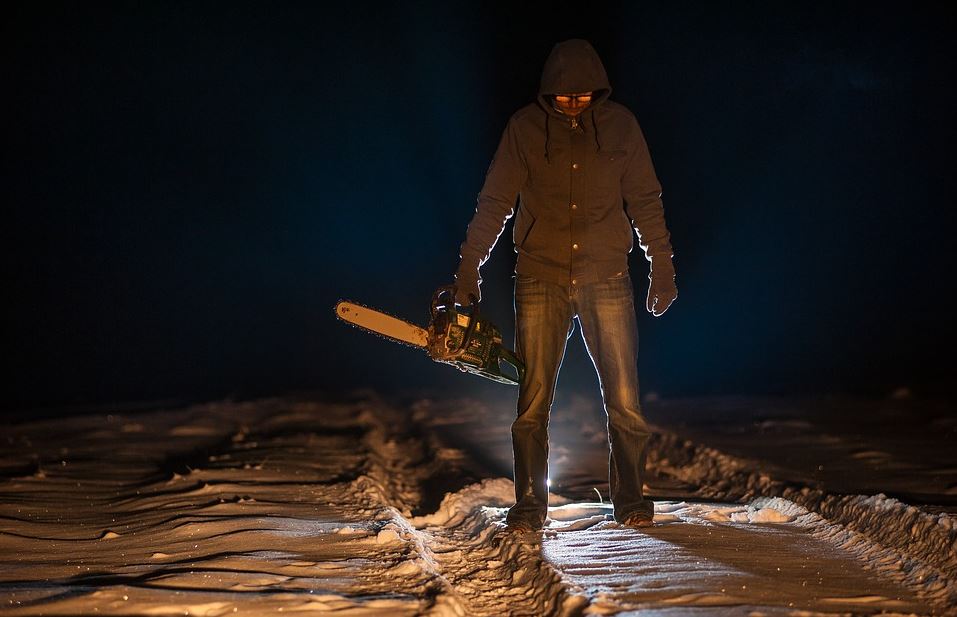