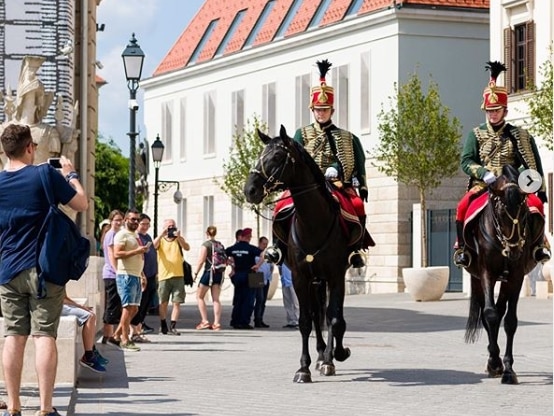 There are policemen on horseback in hussar uniforms patrolling in Buda Castle since the 25th of July, possibly the members of the National Equestrian Unit.

24.hu drew attention to the photos that the Hungarian police have posted on Instagram, featuring policemen in hussar uniforms. The mounted policemen can be spotted now in Buda Castle, Margaret Island, and in the City Park. 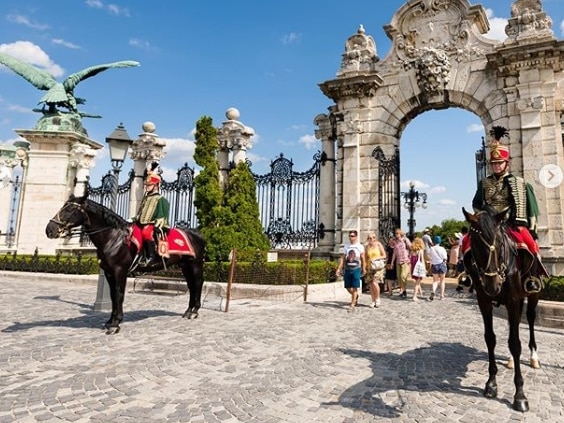 As Józsefváros reported last year, there are 30 policemen and 37 horses serving in the Emergency Police’s Equine Subdivision who go on patrol from the stables on Mosonyi Street.

The National Equestrian Unit usually serves on ceremonial events, and not only do they have officers wearing hussar uniforms, but they also have a riot force.

The riders are tasked with guarding the cemeteries and parks, but they also patrol at farms on the Great Plain and guard the border from Záhony to Hegyeshalom. The equestrian unit participated in the Hungarian-Croatian border block, where they caught hundreds of migrants who tried to cross the border illegally. 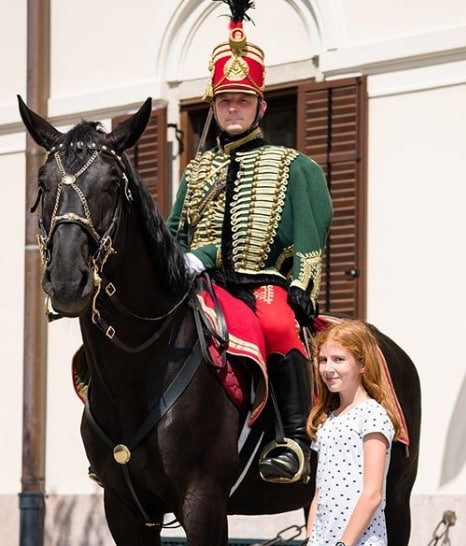 The stables on Mosonyi Street were built at the end of the 19th century, back when horses were essentially used as a means of transport – at the formation of this unit, 105 horses were in service. Since then, these stables have been the equestrian unit’s base, except for a short pause between 1955 and 1957.

There are only two other places where mounted policemen are in service outside of Budapest: in Hajdú-Bihar and Szabolcs-Szatmár-Bereg counties, in Eastern Hungary.

The equestrian unit buys the Nonius horses (bred especially for law enforcement purposes) from the Mezőhegy Stud, carefully picking those horses that have a stable nervous system and like to be around people. The majority of police horses are black, and their height at the withers is 175 centimetres on average. 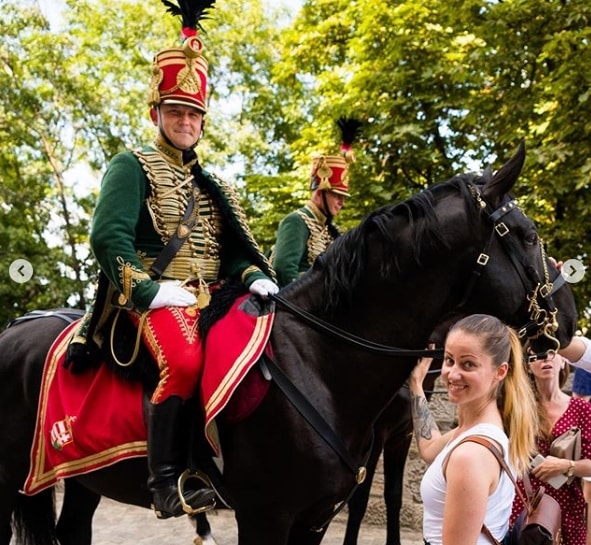 It takes two years to train these horses, after which they serve for twenty years, and they are never sent to slaughterhouses after retirement.

It is common for the mounted policemen to buy the horse that served as their companion, but there are cases when the more disciplined animals are used for therapy: even though such horses are old, they can still carry disabled children.