Politico: This is how Orbán broke the EU

Politico details how Hungary’s current prime minister, Viktor Orbán, “exploited the vulnerabilities in the EU’s legal and political system” and how the EU has failed to hold him accountable for Hungary’s “serious democratic backsliding”.

Politico writer Lili Bayer published a detailed article on how Hungarian Prime Minister Viktor Orbán basically “broke the European Union and got away with it.” The information in her article comes from interviews with current and former politicians and officials, including former commissioners, former European Parliament rapporteurs, and civil servants.

Orbán “exploited vulnerabilities in the bloc’s legal and political systems to hollow out Hungarian democracy without ever facing meaningful political or economic consequences from the EU.” Among many things, what really helped him succeed were his cooperation with the EPP and the fact that the EU is “not set up to deal with challenges from within.”

Supporters of Orbán often argue that he is not violating rule-of-law standards because his government respects the European court’s decisions. However, by the time the European Court rules, “the damage is sometimes already irreversible”, and it does not matter whether Orbán’s government wins or loses at the end. Orbán was able to make “fundamental changes to almost every aspect of Hungarian public life, from school textbooks to the electoral system to the ownership of media companies without immediately triggering EU sanctions.”

During the past decade, Orbán introduced measures, such as targeting civil society groups, reining in the media, refusing to respect EU asylum rules, and holding elections that were criticized by the OSCE, all of which “pushed the limits of what his fellow EU leaders were willing to accept.”

In 2019, Freedom House downgraded Hungary to “partly free” due to “sustained attacks on the country’s democratic institutions.” 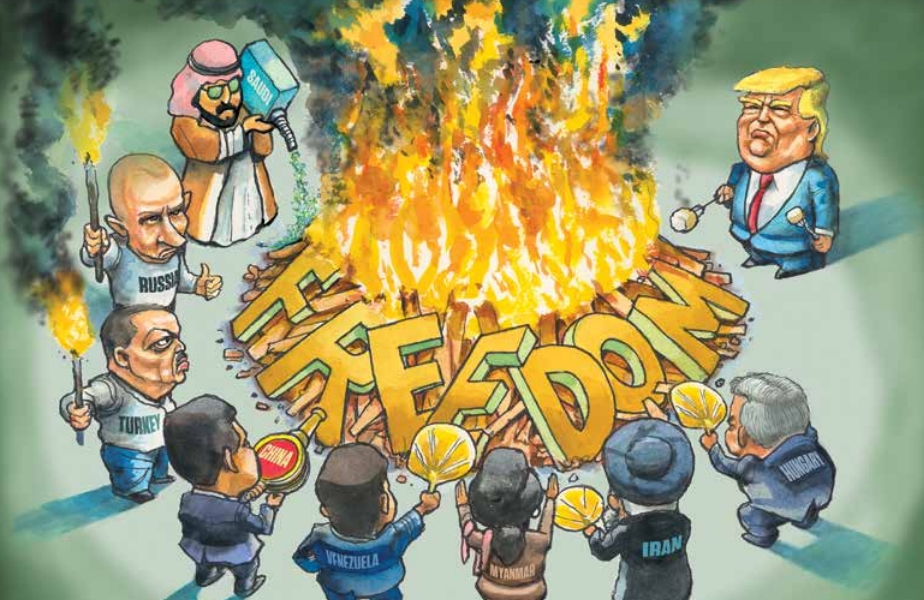 One key element that soothed Orbán’s way within the EU was joining the EPP in 2000. However, he soon gained critics within the party, including Frank Engel, former MEP from the Luxembourg Christian Social People’s Party, who said:

“It became clear to me relatively soon that what was going on in Hungary was far beyond an election win and a power change. It was a state change, and in fact was going to become state capture.”

In 2018, the European Parliament formally triggered Article 7, and proceedings started against Hungary. However, not many expect real consequences from the process, as it takes a unanimous vote in the Council to impose sanctions. While Hungary would not get to vote on its own punishment, vetoes from “friendly governments” can help Orbán in the process.

In 2019, the Hungarian government targeted then-EPP Commission President Jean-Claude Juncker in a billboard campaign, accusing him of pushing migration plans that “threaten Hungary’s security.” Several EEP members looked at this campaign as Orbán’s final straw and wanted him expelled from the party. The party’s leadership then compromised and suspended the Fidesz Party instead. 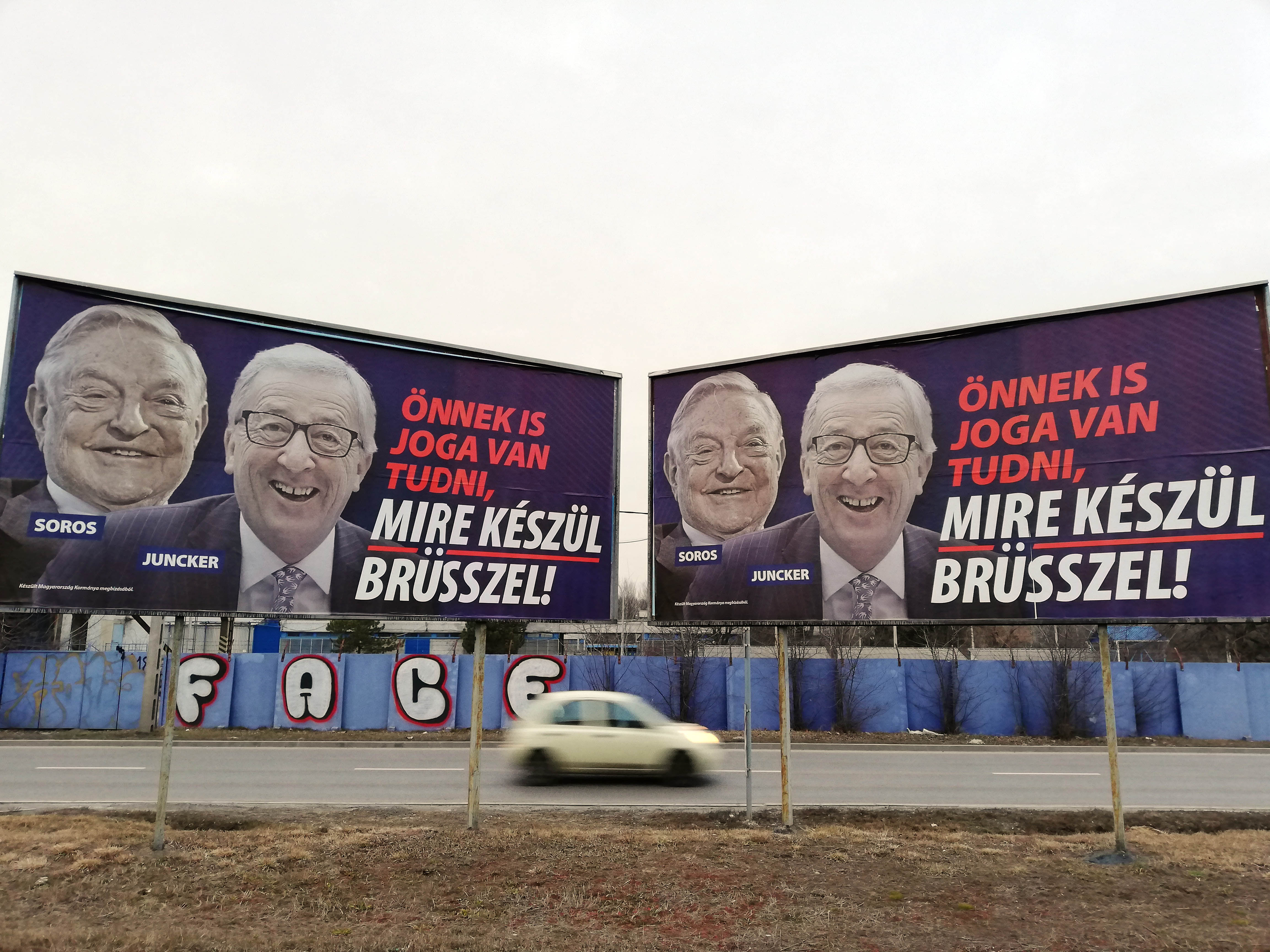