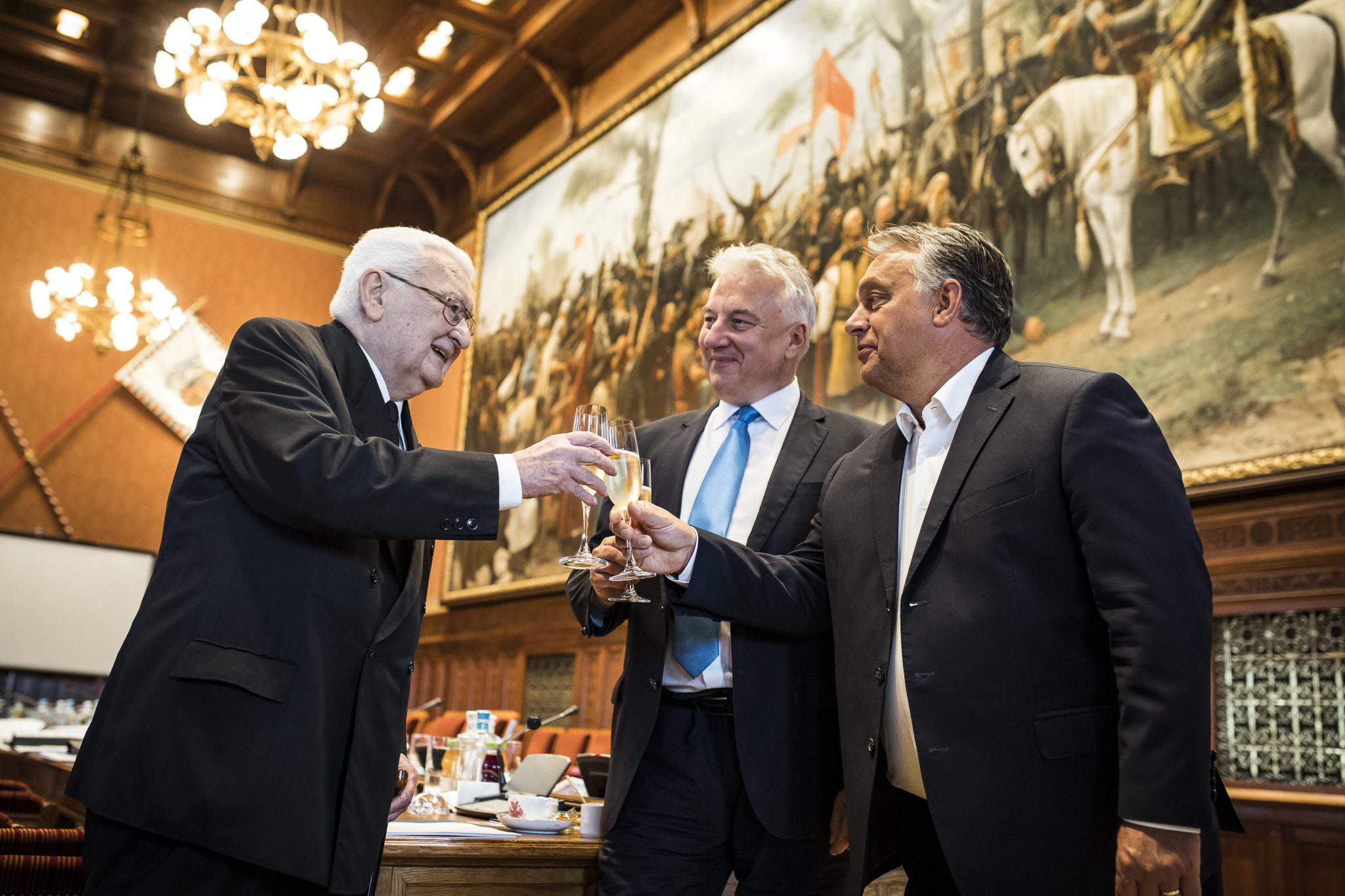 Citing a poll prepared in August, Nézőpont said the only opposition party that has over 10 percent support is Jobbik.

the ruling parties have a 10 percent lead ahead of the entire opposition among men and 17 percent among women.

The poll was prepared by personally interviewing 2,000 people between July 19 and August 14.