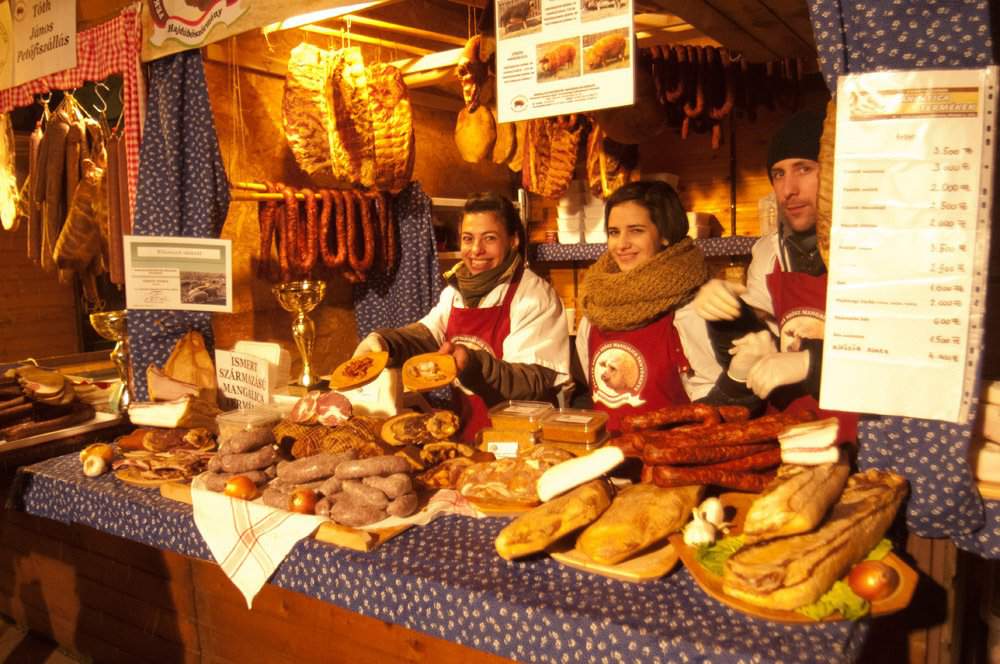 For the twelfth time, Budapest Mangalica Festival was opened on 8th February 2019, organised by the National Association of Mangalica Breeders. In each year, the association hosts the festival in three Hungarian countryside cities: Debrecen, Székesfehérvár and Szeged. István Nagy has talked about the winners of the event and his gratitude that Mangalica did not extinct a couple of decades ago.

Hungarian products made of Mangalica have conquered the world from Singapore to Canada, but they are also present in Japan, the United States of America and even in Brazil, reported vg.hu. However, they are also having a place in our Hungarian hearts, said Hungarian Minister of Agriculture at the twelfth Budapest Mangalica Festival’s opening. The National Association of Mangalica Breeders, by the way, is celebrating the 25th anniversary of its existence. 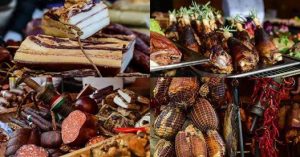 The different types of products were evaluated in five categories on the Budapest festival. Based on the association’s information, there are about 200 official Mangalica cultures in Hungary, their numbers are always increasing or decreasing, but in the last five consecutive years, there is a growing tendency visible. The variety of products are continually growing in number, too. For instance, Mangalica ham, mellowed in Tokaji Aszú Wine. 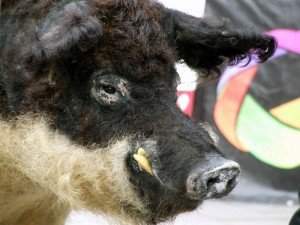 The Hungarian Mangalica Festival in Budapest is on 8-10 February in Budapest, and it is on 1-3 March in Debrecen.

On the opening in Budapest, the president of National Association of Mangalica Breeders, Péter Tóth has said that the last 25 years was the ‘reborn’ of Mangalica pigs, they almost extinct 30 years ago. The Association is working on to make the tendency continue. They would like to contribute to get more and more owners to have a chance on the market.