Professor Merkely: those who are not inoculated will catch the virus 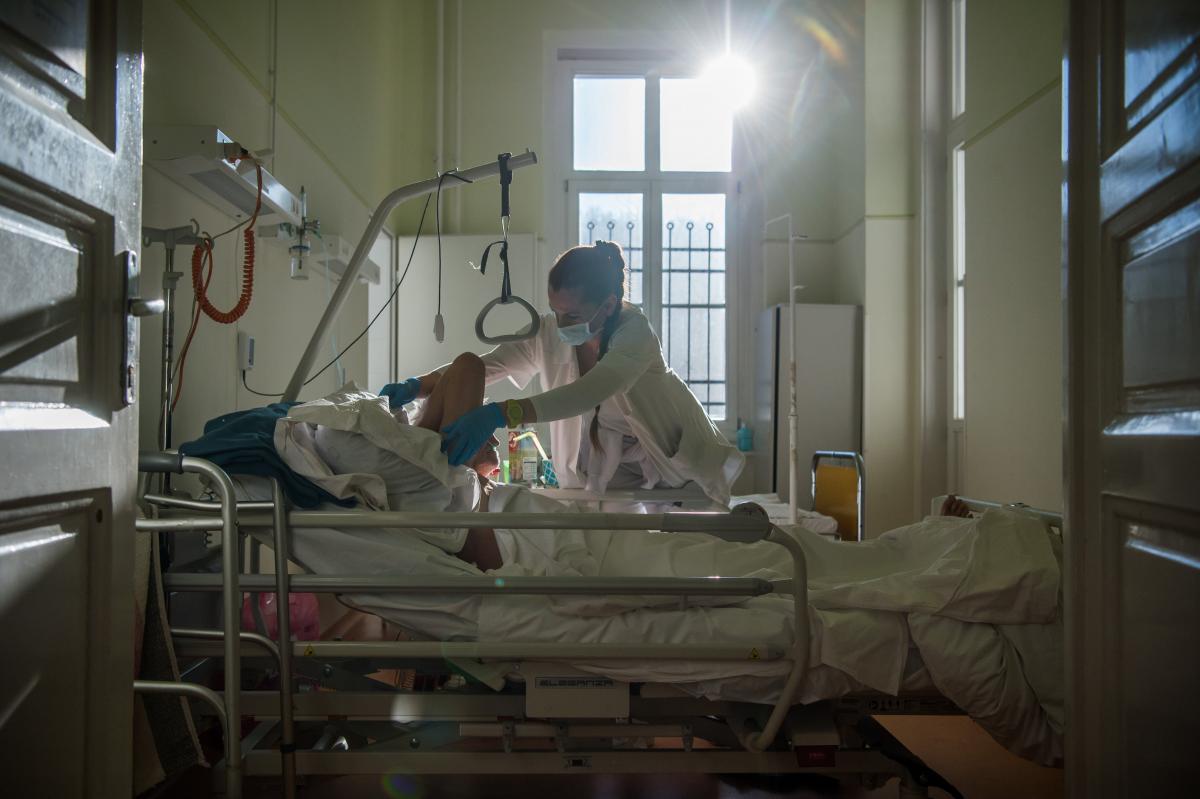 Béla Merkely, rector of the Semmelweis University of Medicine, said that the infection curve of the fourth wave will be very different from the previous ones since it will be flatter. However, he warned that everybody, who did not get a jab, would catch the virus because the delta variant is very infectious.

According to portfolio.hu, the fourth wave will not overburden the Hungarian healthcare system like the third did last fall – he added. Talking about the third jab he said that it should be taken only if six months passed after the administration of the second jab. Furthermore, it is recommended for the elderly and those struggling with chronic diseases.

He cleared that in Romania the number of new infections is growing because the rate of the inoculated people is very low. Therefore, he does not recommend anybody to travel there.

Fourth wave to peak at the end of November in Hungary!
In Hungary, six patients died of a Covid-related illness during the past 24 hours, while 837 new coronavirus infections were registered, koronavirus.gov.hu said on Thursday. So far 5,902,806 people have received a first jab, while 5,669,473 have been fully vaccinated. Fully 854,000 Hungarians have received a booster jab. The number of active infections stands at 8,722, while hospitals are treating 627 Covid patients, 92 of whom need respiratory assistance. 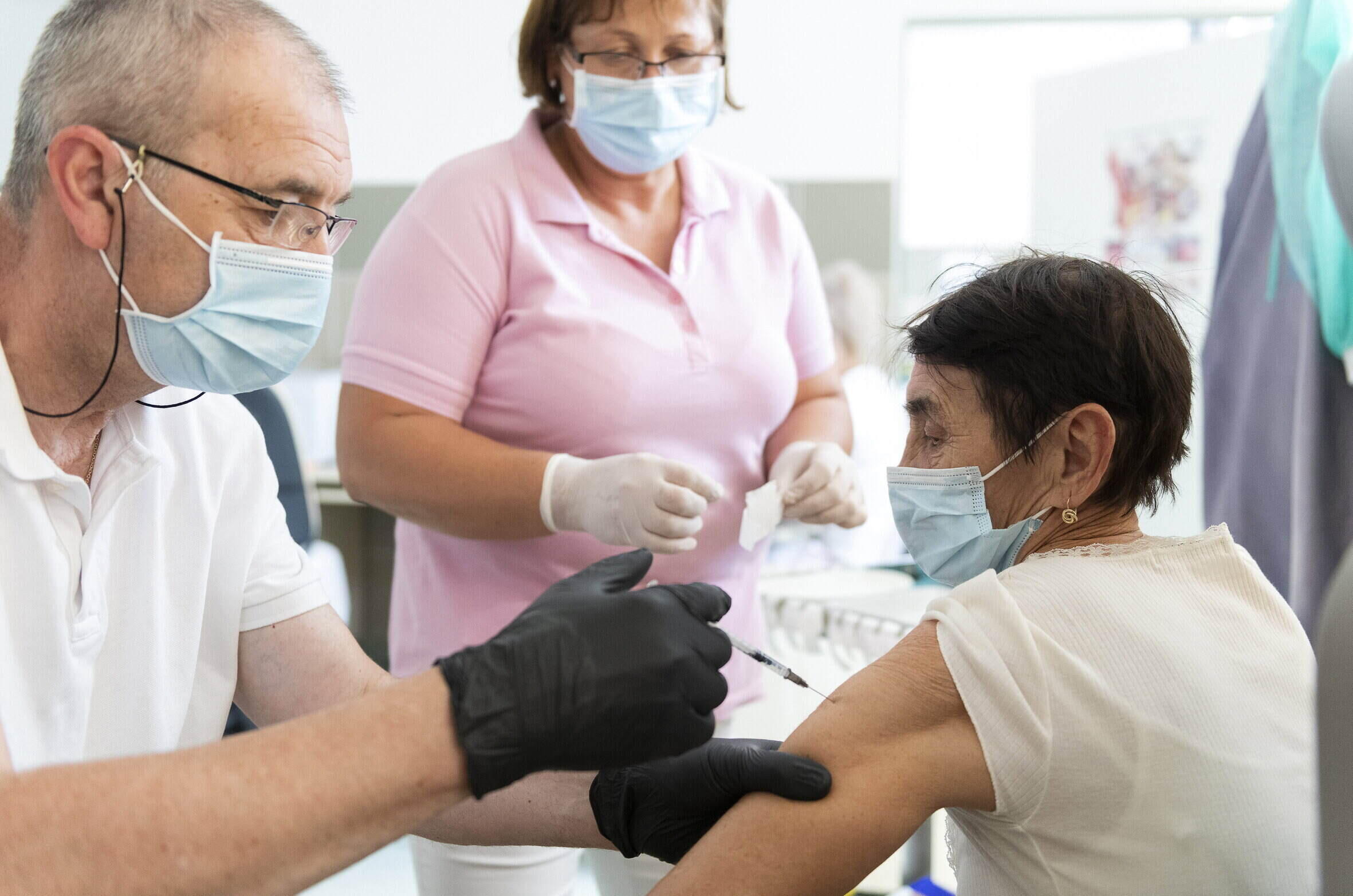