On the 20th of August, Hungarians commemorate the foundation of the state by Saint Stephen. The public holiday is celebrated with different festivities and fireworks all over the country. We collected some of the main events.

There are certain programmes and venues that have become indispensable parts of the festivities. One of them is the Street of Hungarian Flavours, which runs along the Danube coast on the Buda side, more exactly from the Castle Garden Bazaar until Szilágyi Dezső Square. As the name suggests, you can taste classic Hungarian food and flavours at the stands of several manufacturers.

It’s good to combine this experience with the tasting of the “Cake of Hungary” since anyone can get a piece at the Castle Garden Bazaar. If you keep on walking along the coast, you’ll reach the Chain Bride and Clark Ádám Square, where you can listen to different concerts all day long.

From there, you can walk up (or take the bus) to the Buda Castle, where the Festival of Folk Arts is held. It’s a lovely event, where you can learn about classic crafts, folk arts and also eat divine dishes.

According to augusztus20.kormany.hu, the official celebration starts at Kossuth Lajos Square at 8.30 am with the speech of János Áder, the President of Hungary. It is followed by the traditional flag hoisting and officer initiation. The opening ceremony is followed by an aerial and water parade on/above the Danube in front of the Parliament.

Once you’re at the Parliament, you might be interested in seeing the Holy Crown, which can be visited between 10 am and 4 pm. There’s going to be a festive mass in Saint Stephen’s Basilica at 5 pm, which is followed by the Holy Right (it is a Hungarian relic, essentially the mummified right hand of Saint Stephen) procession.

The night is topped off with the festive fireworks, which is the favourite part of many people. The fireworks will be launched from several boats between the Chain Bridge and Margaret Bridge. This means that you can easily find a spot along the Danube coast, from where you can admire the illuminated sky. 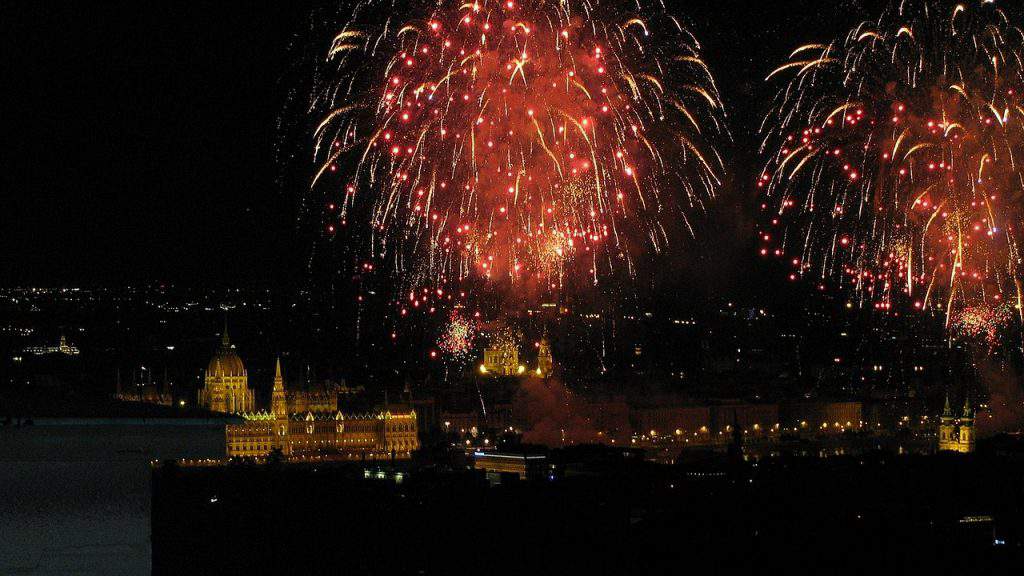 The programmes mentioned above will all be held in Budapest, but there’s going to be festivities all over the country for sure.

Hungary wants to classify all data included in contracts for the $2.1 billion,…

Opposition parties called for implementing a mix of economic stimulus measures…
We and our partners use technologies, such as cookies, and collect browsing data to give you the best online experience and to personalise the content and advertising shown to you. I accept
Privacy & Cookies Policy