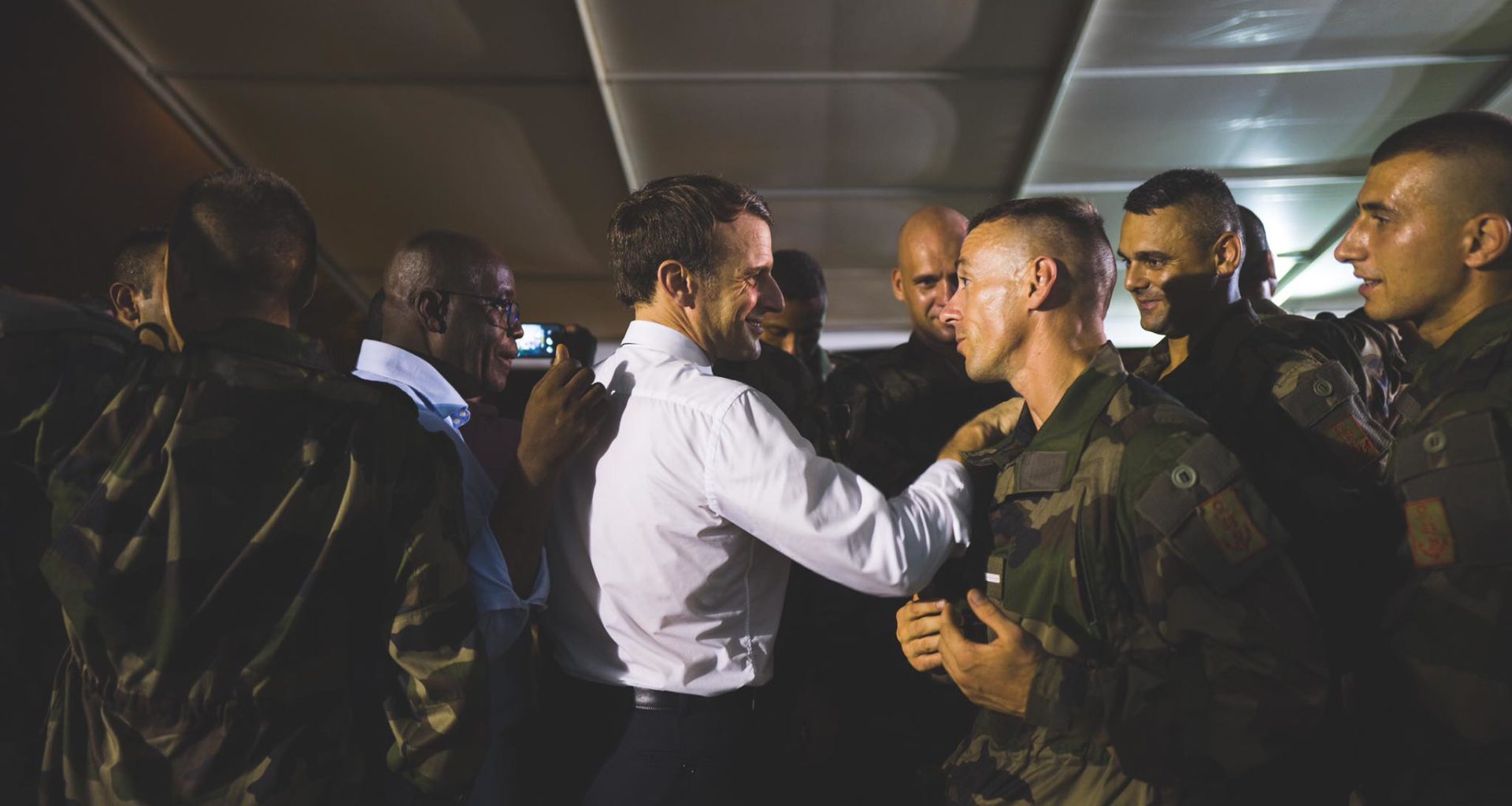 During a phone conversation at the initiative of the French side, Putin and Macron agreed that “this action can seriously aggravate the situation in the region,” the Kremlin said in a press release.

The death of the Iranian military leader is fraught with grave consequences for regional peace and stability, both the Russian foreign and defense ministries have said.