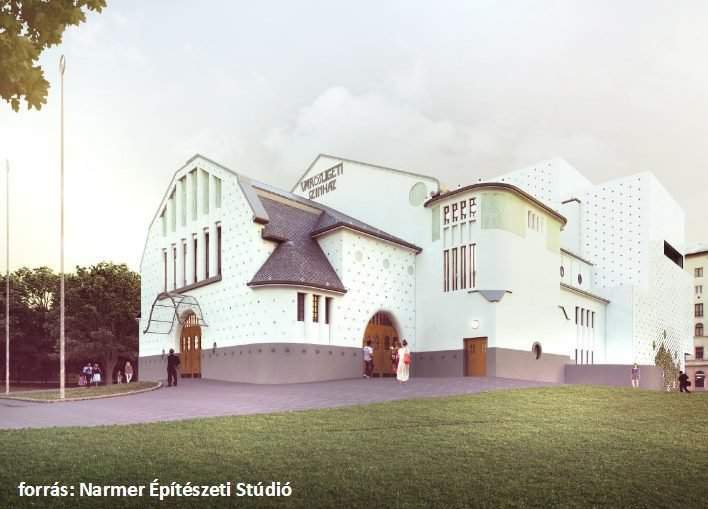 The Kós Károly boulevard crossing City Park is planned to be closed for cars, with traffic redirected towards the south side of the park, past the planned construction site, organisers said. Construction will not start until issues regarding traffic planning are cleared, they said.

The City Park Theatre, an Art Nouveau building at the south corner of the park, was demolished in 1952 by the Communist regime to make place for the Parade Ground.