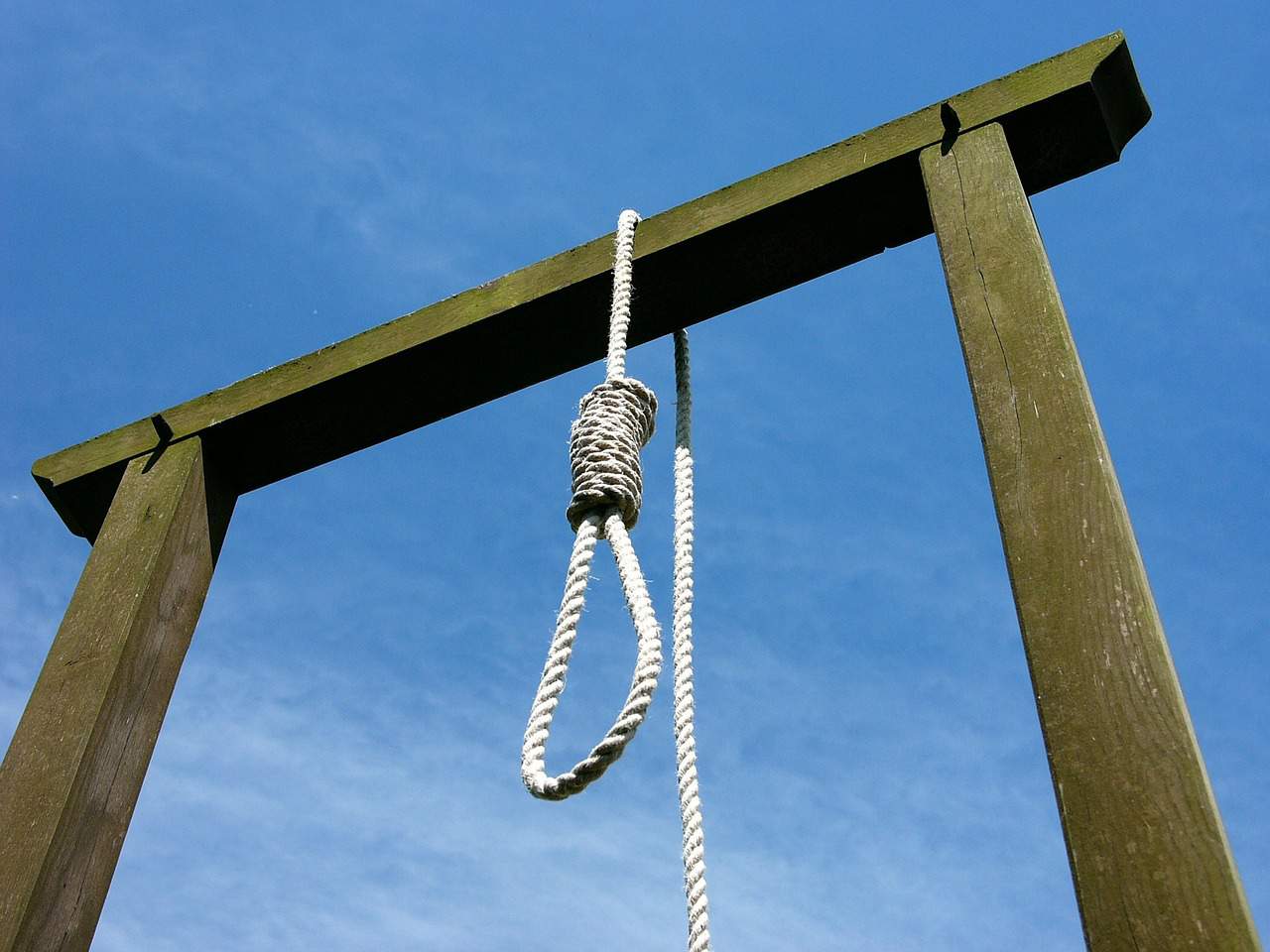 The Prime Minister said this after the presidents of the three Hungarian parties from Transylvania signed a joint statement regarding autonomy. The declaration adopted in Cluj-Napoca/Kolozsvár by UDMR/RMDSZ, PCM/MPP and PPMT/EMNP briefly enumerates the principles meant to clarify their common stance on the various notions of autonomy. The Romanian politicians and public figures reacting to this story completely rejected the idea, saying that it is unacceptable and unconstitutional to speak about autonomy in Romania.

In a talk-show entitled Jocuri de putere (Power games) on Realitatea TV, which aired on the 10th of January, Prime Minister Mihai TUDOSE shockingly suggested the hanging of those who support autonomy. He declared that, as Prime Minister, his stance on autonomy is the same as his view on people hoisting the Szekler flag:

“I clearly stated that if the Szekler flag will wave, then those who put it up will also wave next to the flag.” 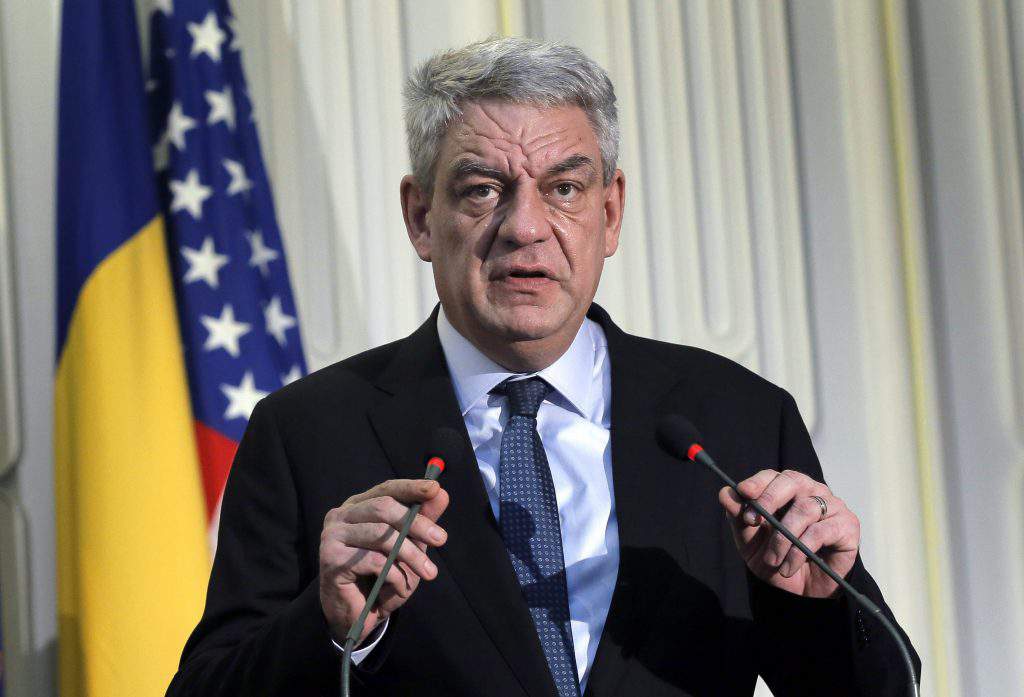 The Hungarian organisations in Romania unanimously condemned the statement of the Prime Minister. In a press release the Szekler Council of Local Representatives called it an outrageous provocation and asked the Prime Minister to apologise from the Szekler people for offending their dignity and threatening their physical wellbeing.

Moreover, the Prime Minister’s statement was also condemned by UDMR/RMDSZ, its executive president, Bálint PORCSALMI calling it primitive and medieval. “The Prime Minister can agree or disagree with a political statement or a political project, but he cannot send those with whom he disagrees to hang” – said PORCSALMI.

The Mikó Imre Minority Rights Legal Services Assistance considers the Prime Minister’s statement to be intimidating and unworthy of his office. We believe that under no circumstances can the prime minister of a democratic state threaten the national communities living in that country with barbaric and medieval aggression and physical annihilation.

“Although we had expected that in the year of the centennial Hungarians in Transylvania would be exposed to ever more violent attacks, the Prime Minister’s threats to hang Hungarians surpass all limits.