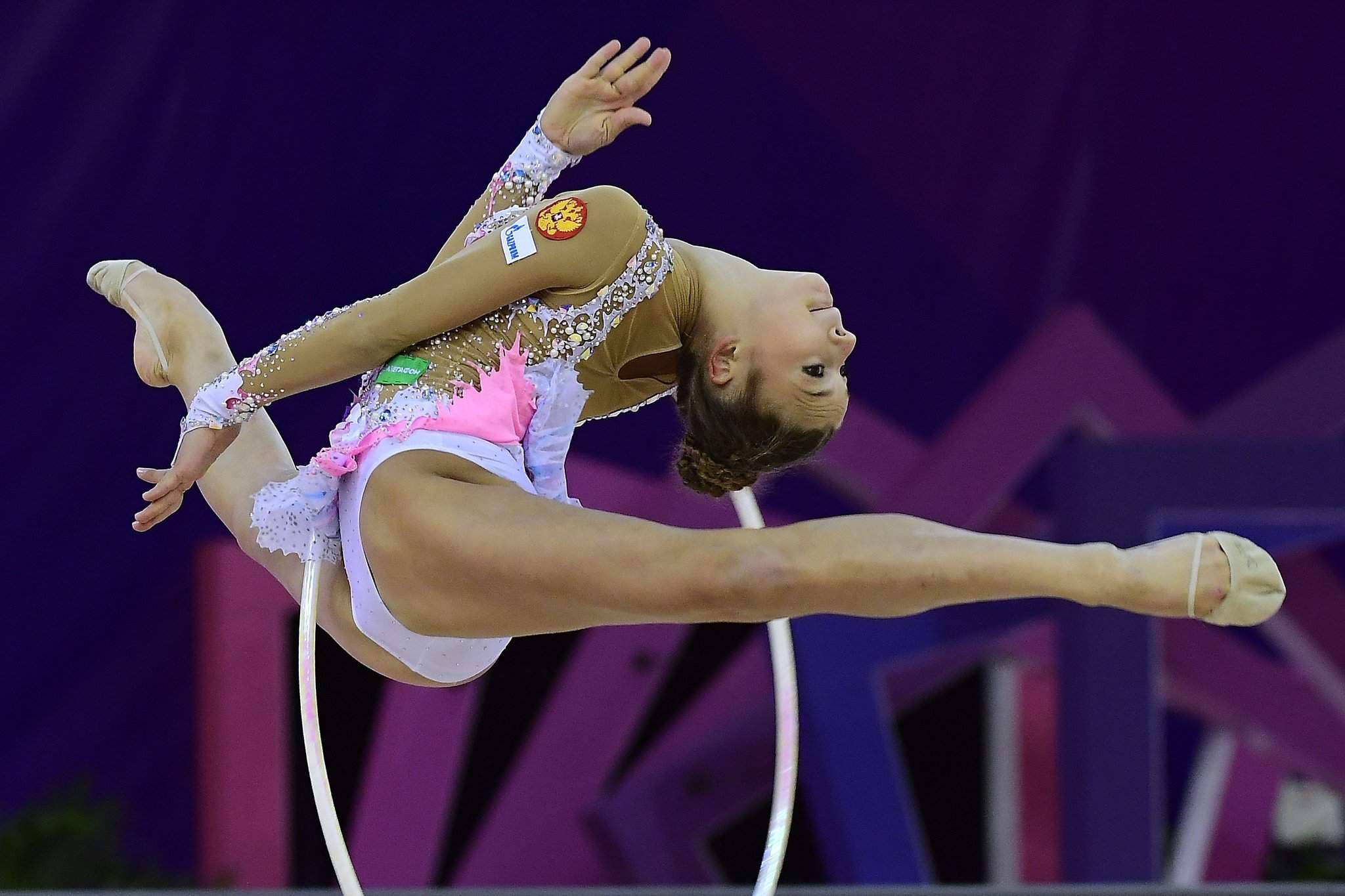 The Russian Federation are in the lead after the first day of the team event and qualification at the 33rd Rhythmic Gymnastics European Championships in Budapest, Hungary.

Though Olympic Champion Margarita Mamun is on a hiatus and Olympic silver medallist Yana Kudryavtseva has retired, the Russian Federation still reigned supreme over the rivals on the first day of the RG European Championships. Aleksandra Soldatova – the only World Champion in the field of gymnasts –, Arina Averina and Dina Averina plus the junior group opened up a comfortable lead, breaking the 90 point threshold on day one. 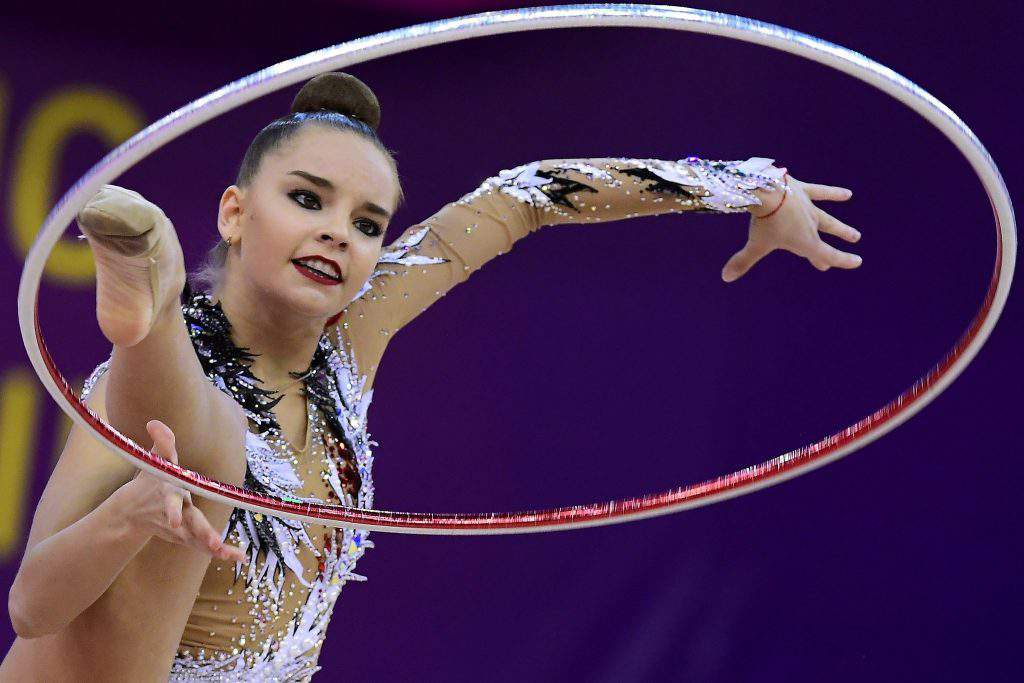 Following Russia are Belarus, who have a relatively comfortable gap over Israel and Bulgaria – the two teams will go head-to-head in a tight battle for the bronze medal on Saturday. One of the surprises of the first day was the very solid performance of hosts Hungary: the Hungarian team is 8th at halfway. 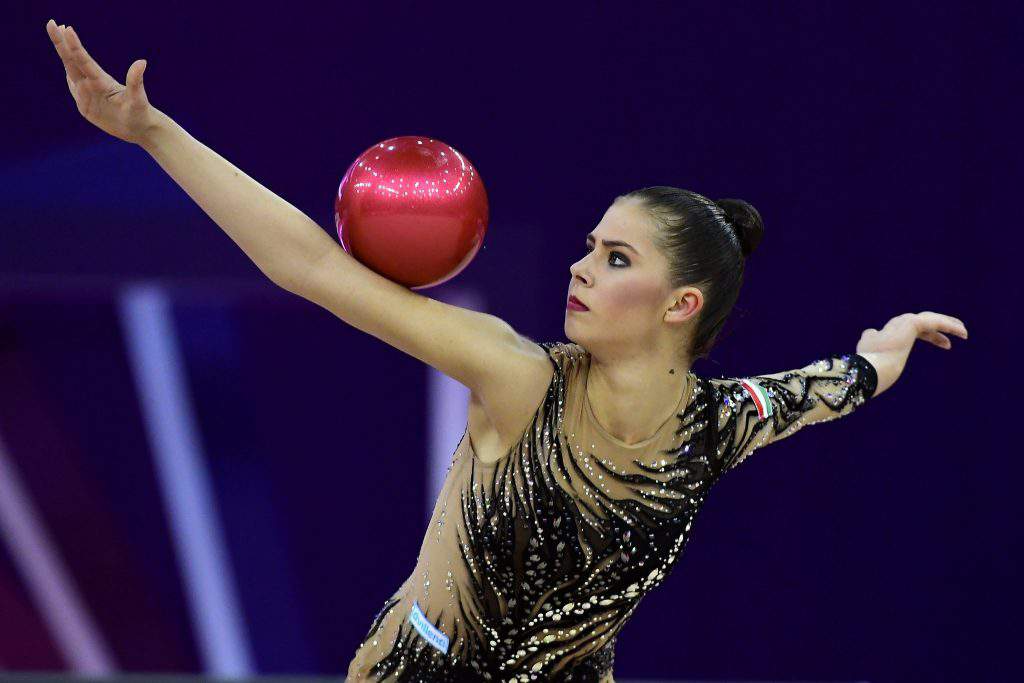 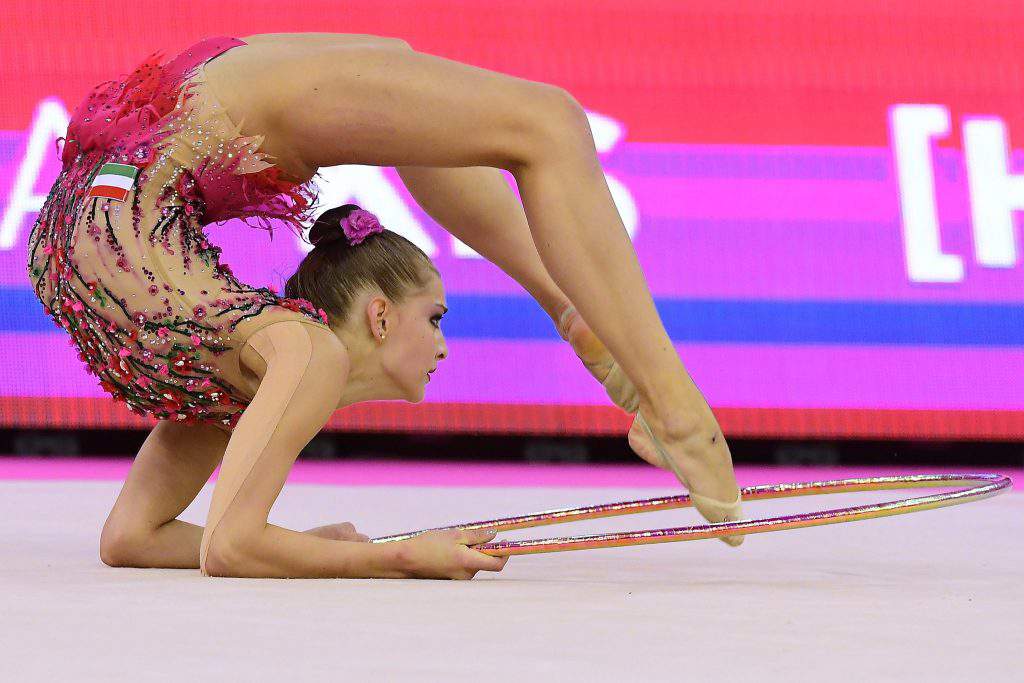 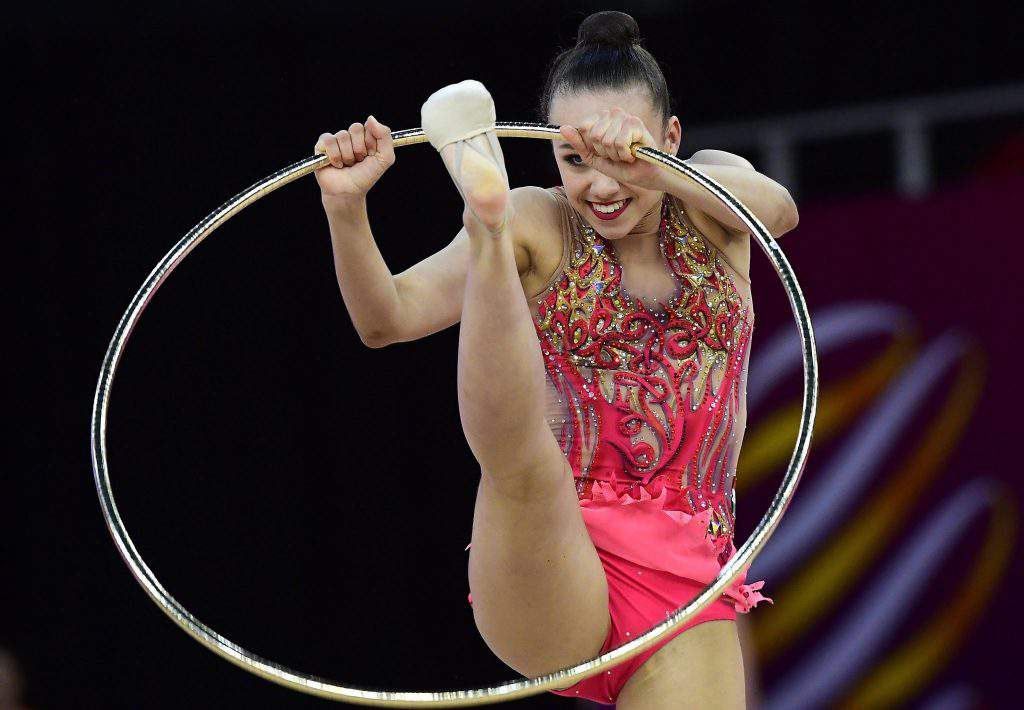 The competition continue today, the teams will follow each other in reverse order – so the best teams will participate in the evening programme.

TEAM RESULTS AFTER DAY ONE