The verdicts were made after authorities checked Khashoggi’s family over their right to pardon, the statement said, adding that the verdicts are final and must be enforced.

Khashoggi’s sons said in May in a statement that they had “pardoned” killers, giving a legal reprieve to the five who had been sentenced to death and sparing their capital punishment. In Saudi Arabia, the family of the victim has the right to pardon the perpetrator.

Khashoggi was murdered inside the Saudi consulate in Turkey in October 2018, and a number of top Saudi officials were arrested in connection with the case.

In December 2019, Saudi Public Prosecution announced that five had been sentenced to death over the killing of Khashoggi, and three others were given jail terms. 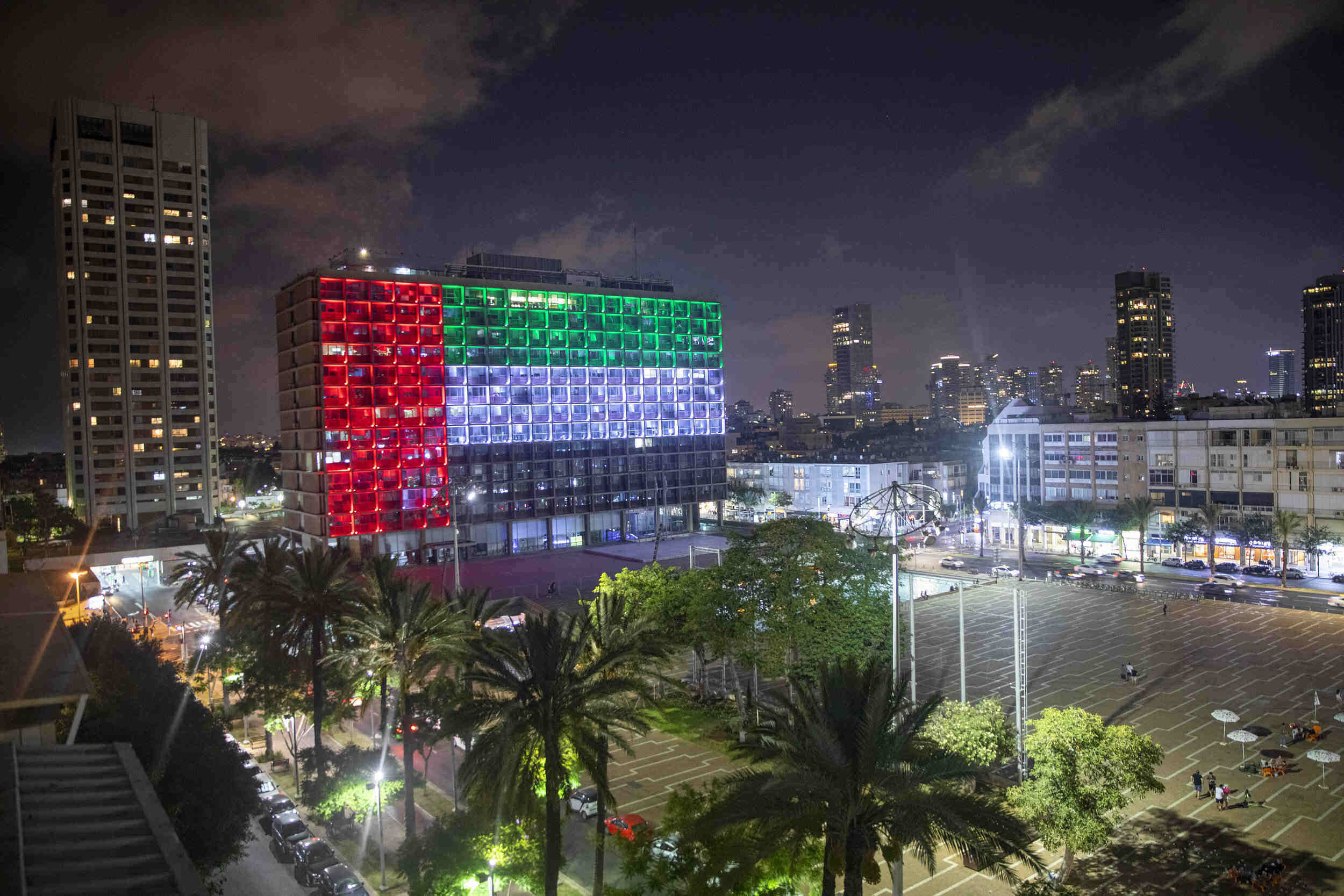 Read alsoHungary to back UAE’s election to UN Security Council