Scandalous dead transport: according to specialist sight not repugnant 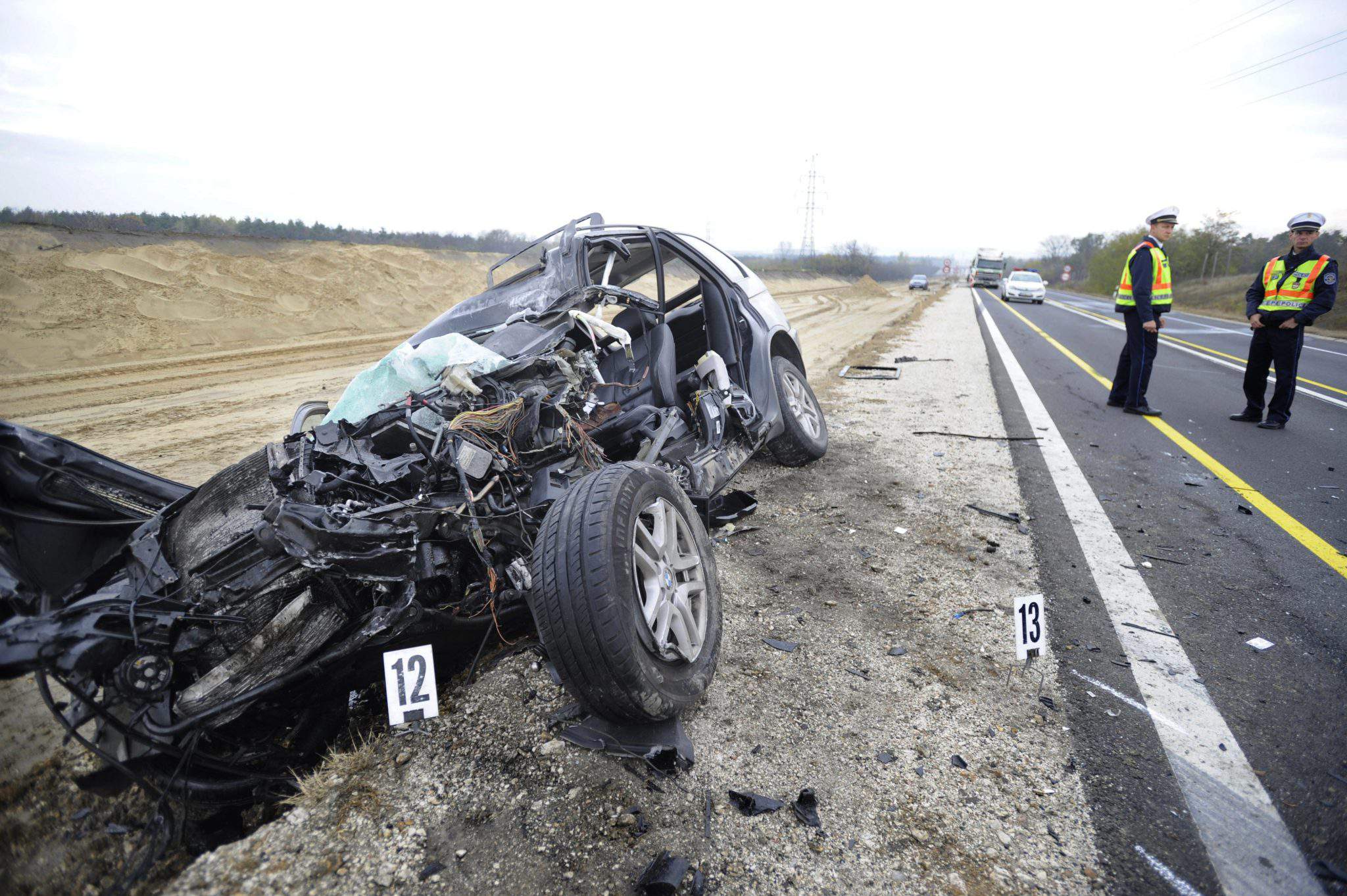 There have been several occasions in Hungary lately when a dead body had been lying under a nylon bag for hours in public places, hvg.hu reports. They asked about the reasons and what could be done against it. There would be a solution, anyhow, people in charge see no reason for a change.

As we have reported, a dead body had been lying in the centre of Újbuda starting from the early afternoon on Friday. The body wrapped with a strip was hardly covered by a thin plastic foil. The cause of the process, which hurts the dignity of the deceased as well as the sensitivity of children walking home from school, is that, if someone dies a natural death in a public space, the locally competent general practitioner must do the examination. In this particular case a 53 years old man died, even the ambulance could not resuscitate him.

Another similar case happened in the 13th district recently: somebody died in the entrance of a restaurant around 12 o’clock and was still lying there at 6 pm. The decree which regulates such cases allows 4 hours for the GP to order the transportation of the deceased, but adding the 1-2 hours until the fact of death is determined, it means that the dead body may be lying for 6 hours on the spot.

A Budapest GP added that the body must be left lying for two hours, to exclude the chance of suspended animation, the chance of which is insignificant.

According to the GP, it would be a good solution to cover the body with a folding screen.

It would be the city council’s task to provide these, because in the ambulance they only have body bags and, naturally, GPs are not able to carry these around.

One of the problems in the system is the small number of GPs. They have so much work to do that they are unable to show up on the streets immediately.  At the same time, István Éger, chief of Hungarian Medical Chamber says that if the GP is not there, the deputy appointed by the local council will be.

He believes the system is good, it is another question how it works in practice.

Some think that hearse drivers arrive slowly, and labour shortage is typical in these positions, too. Many people leave after half a year, they cannot cope with the 24-hour standby and the job itself. And the bodies could not be transported more quickly anyway, because of the regulation of not moving it for two hours. According to a business operator, the removal of the body may last longer because of the general practitioner or the police officer, because it is the general practitioner who calls the coroner.

Éger claims that the folding screen is not a viable solution, it is complicated and does not fit in the ambulance car. He says that a lying person seems like a homeless or a drunk, not an essentially frightening sight. The dead body in itself is not a repugnant spectacle, it only gets uncomfortable when the police arrive, cover and encircle them, giving them the particular appearance.