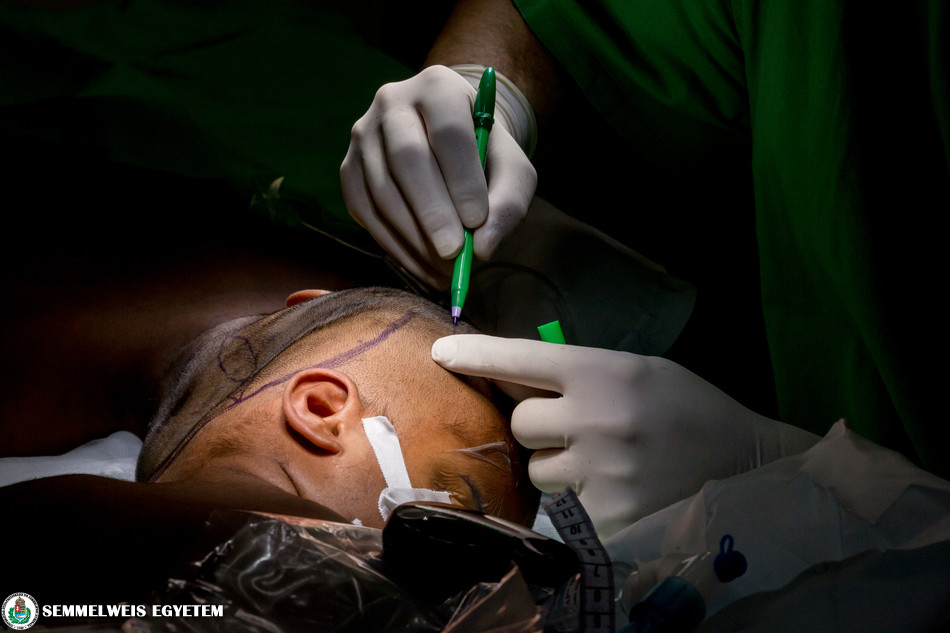 Separation of Siamese twins to be concluded in Bangladesh

A Hungarian medical team of the Action For Defenceless People Foundation will perform the last operation to separate a pair of Siamese twins conjoined at their skulls and brains in Bangladesh, the foundation said on Tuesday.

Preparatory surgery to separate two-year-old Rabeya and Rokaiya was performed in Hungary on January 25 this year.

During the operation, led by dr Gergely Pataki, a tissue expander system of Hungarian design was implanted.

The operation was part of the second phase of a series on interventions aimed at separating the twins.

The first phase, including groundbreaking work to separate the blood flow of the brains, was conducted by a Hungarian team led by István Hudák in Bangladesh in August 2018. Read more details HERE.

The foundation told MTI in a statement that

the “twins are in an optimal condition” which allows their final separation within a short period of time.

Hungary prepares for a historic operation on siamese twins

Two elderly Covid-19 patients, suffering from underlying illnesses, have died and the…

Prime Minister Viktor Orbán, in a radio interview on Friday, urged those displaying…