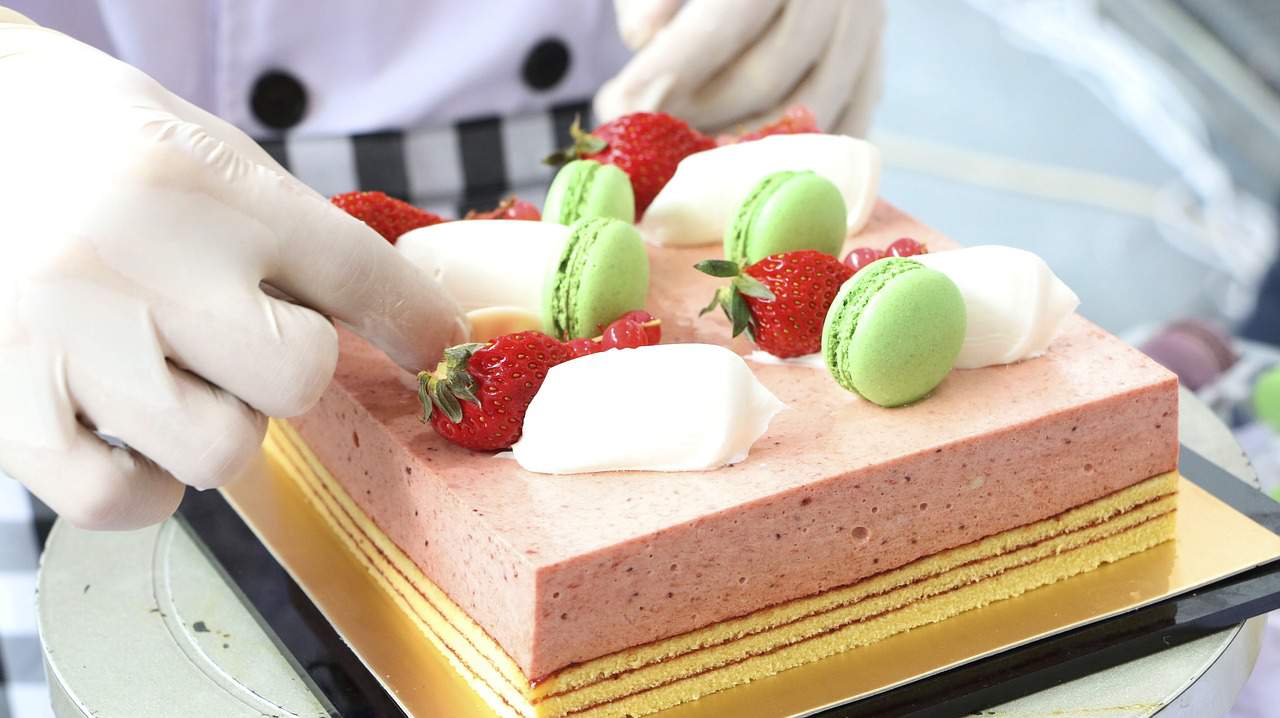 Another industry, the Hungarian confectionery industry is affected by severe labour shortage problems both in Budapest and in the countryside. As Penzcentrum.hu unveils, the labour shortage is present in the whole sector, and the problem itself is more complex than most people would think. Here are the reasons behind, and how skilled workers can be motivated to stay in Hungary.

There are hardly any confectioneries in the capital not facing the severe labour shortage. Waiters, waitresses, bartenders and confectioners are all needed in almost all places. The severity of the problem is shown by the fact that prestigious confectioneries in Budapest are forced to stay closed during a few days every week while others have simply decided to draw some of their products out of circulation temporarily. The situation is so bad in one confectionery in Buda that the popular Hungarian-Jewish cake, the flódni, has not been available there for months. That is because it is too complicated to make and there are not enough people to prepare the pastry.

Labour shortage has been a salient problem in Hungary for years and the reasons behind it are diverse. Hungarian employees with no qualification, who have a good command of English or German have already gone abroad for better payment and working circumstances, confirmed Péter Vágó, President of the Chamber of Commerce and Industry of Veszprém County, in June 2017.

Hungary cannot compete with the better working circumstances, such as air-conditioned kitchens, offered for employees abroad. Therefore, as could be expected in the Hungarian confectionery industry, restaurateurs try to make people stay with pay rise which might also reduce the number of people leaving the country.

Furthermore, a positive factor contributing to the wage increase in Hungary is the cut on restaurant VAT from 27% to 5%. Based on this, it is presumed that Hungarian restaurateurs can save more, so the wages of their staff can be significantly increased.

Despite the positive change, it is still questionable how much it motivates Hungarians working abroad to return home. As Ádám Pataki, member of the Federation of Hungarian Confectioners, believes, it is not a wise educational decision to make 14-year-old students choose a profession or trade at such a young age. Firstly, they should graduate from high school, and when they are more mature, they can decide what they would like to do in the future. A change in the educational system could considerably reduce the number of people leaving the country.

The expert also confirmed that obvious differences in wages are not only present between the salaries in Budapest and the countryside, but also between different restaurants located in the capital. This, however, is not surprising since by working in a prestigious hotel, confectioners can earn far more than by working in a simple confectionery.

The formation of confectioners has a great importance in Hungary, and as it seems now, it is only with a wage increase that skilled Hungarian confectioners can be motivated to stay at home. We hope that the future of our famous Hungarian cakes is not in danger due to lack of workers preparing them.