The operation to salvage the wreck of the Hableány, a sightseeing boat that sank in the River Danube in central Budapest last week, is being delayed by high water levels, public broadcaster M1 reported on Wednesday.

A large crane ship will arrive on the river later on Wednesday, but will stay in northern Budapest to wait for the water to ebb, according to M1. Experts said that

divers are preparing to stabilise the wreck, but it would not be lifted to the surface before Friday.

Meanwhile, earlier on Wednesday, the Budapest police reported that the body of a victim of the accident has been identified.

The body of a South Korean man was found at the ferry of Adony in Fejér County, around 60km downstream from the accident, the police said.

Another victim was discovered on Wednesday morning, the counter-terrorism force TEK told MTI. The body was found by a Hungarian diver next to one of the ship’s openings during an operation to assess the condition of the wreck and to examine possible anchorage points for raising it. 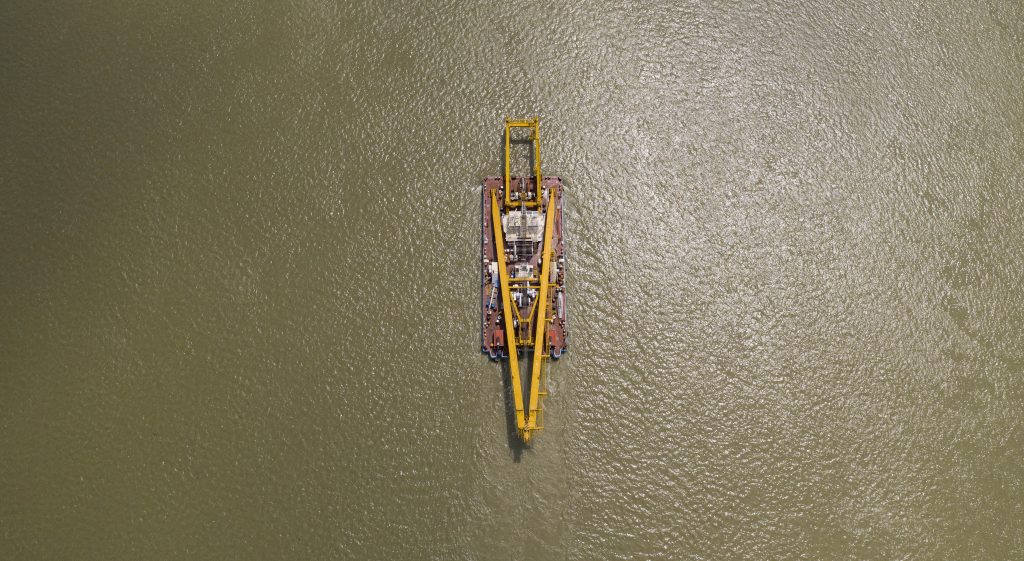 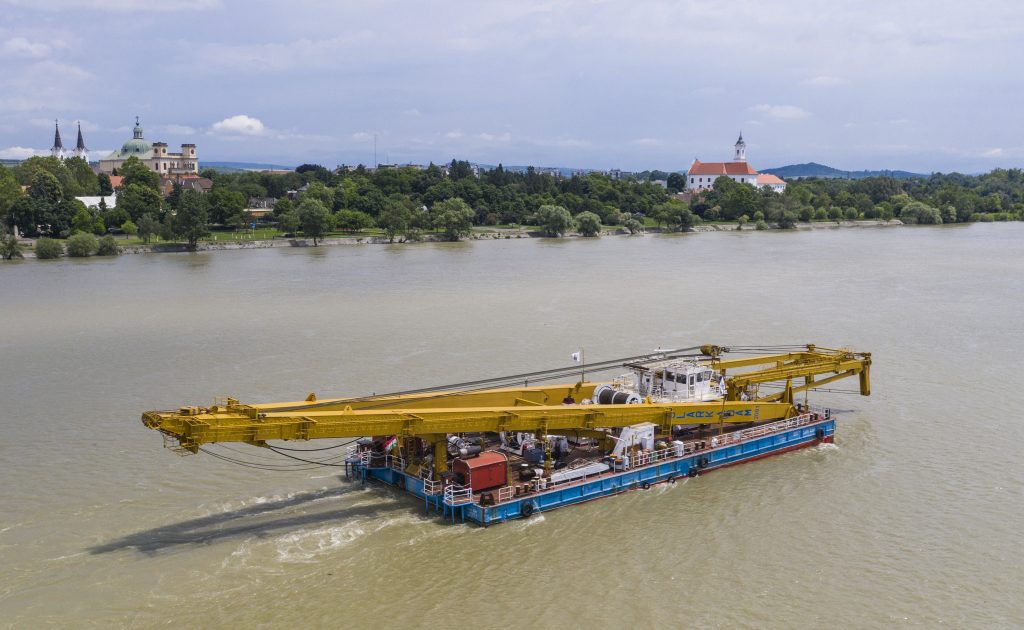 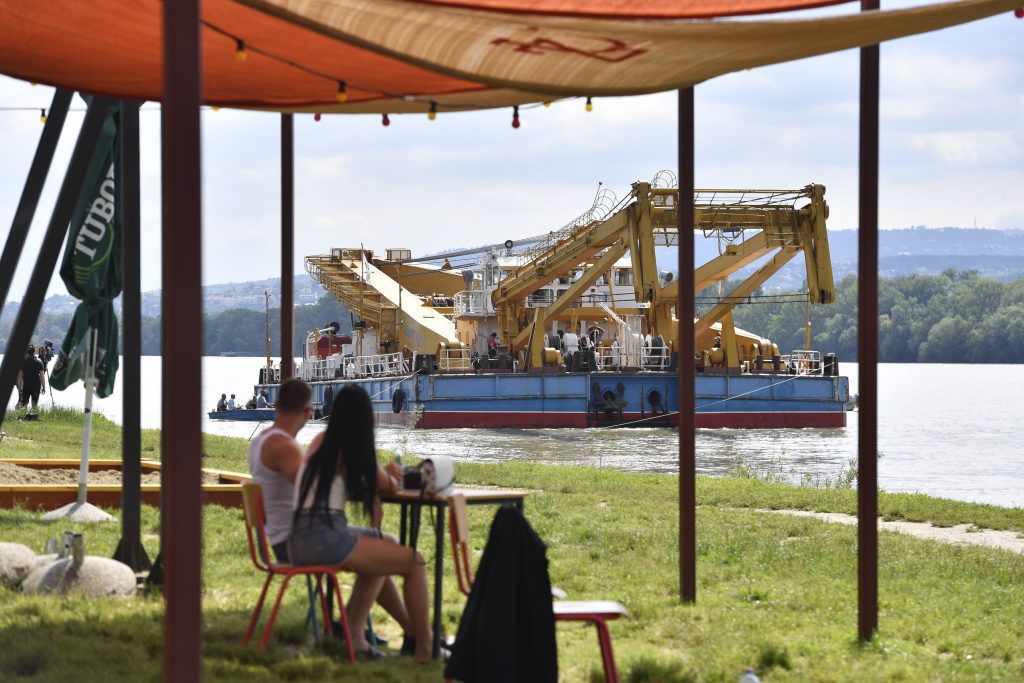 Seven passengers were rescued, thirteen have been confirmed dead and 15 are still missing. The Ukrainian captain of the Viking Sigyn, a Swiss-registered cruise ship, has been detained.