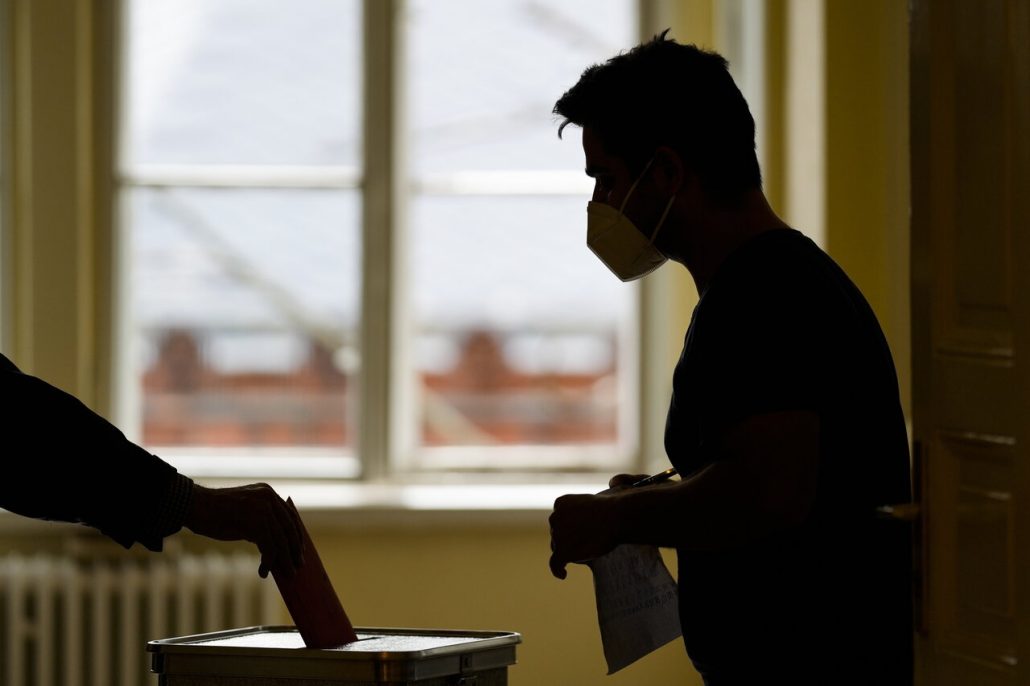 Hungary’s state auditor (ÁSZ) has proposed freezing state funding in respect of 157 small political parties until they can prove they are legally above-board.
Out of 173 parties screened, only three had complied with their obligation to publish financial statements and accord with transparency requirements: the Alternative Party, the AQUILA Party and the Hungarian Liberal Party, the auditor’s vice president, Magdolna Holman, told a press briefing on Wednesday.

on a regular basis, having failed the requirement to secure at least 1 percent of the vote in the last general election.

Parties that pass the screening, however, are permitted to draw up a national list for an election and nominate candidates who can access significant amounts of public money.
Opposition to ‘cross line of criminal law’ to modify the constitution?
Meanwhile, Hungarian central bank (NBH) policymakers have warned of the risks associated with persistent inflation and agreed that a tightening cycle that started in July should be continued on a monthly basis, though at a slower pace. At a policy meeting in September rate-setters were “unanimous” that the cycle of interest rate hikes and other methods to tighten monetary conditions should be employed in light of the “upside risks surrounding the inflation outlook”, according to the minuets of the meeting released on Wednesday.

September’s monetary tightening “are indicative of decision-making in the coming months”, the minutes said. The minutes show that the Monetary Council decided unanimously at the meeting on Sept. 21 to raise the National Bank of Hungary’s base rate by 15 basis points to 1.65 percent, slowing the pace of the tightening cycle after 30bp hikes in June, July and August.
It also reduced the weekly target amount for purchases of government securities in the NBH’s quantitative easing programme from 50 billion forints to 40 billion, but said the central bank could depart from the arrangement “in a flexible manner”, possibly “upwards or downwards”. Deputy governor Mihály Patai was absent from the September policy meeting, the minutes show. 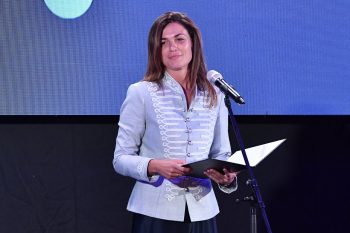 Read alsoMinister: Brussels will help the Hungarian opposition in 2022!