Opposition to ‘cross line of criminal law’ to modify the constitution? 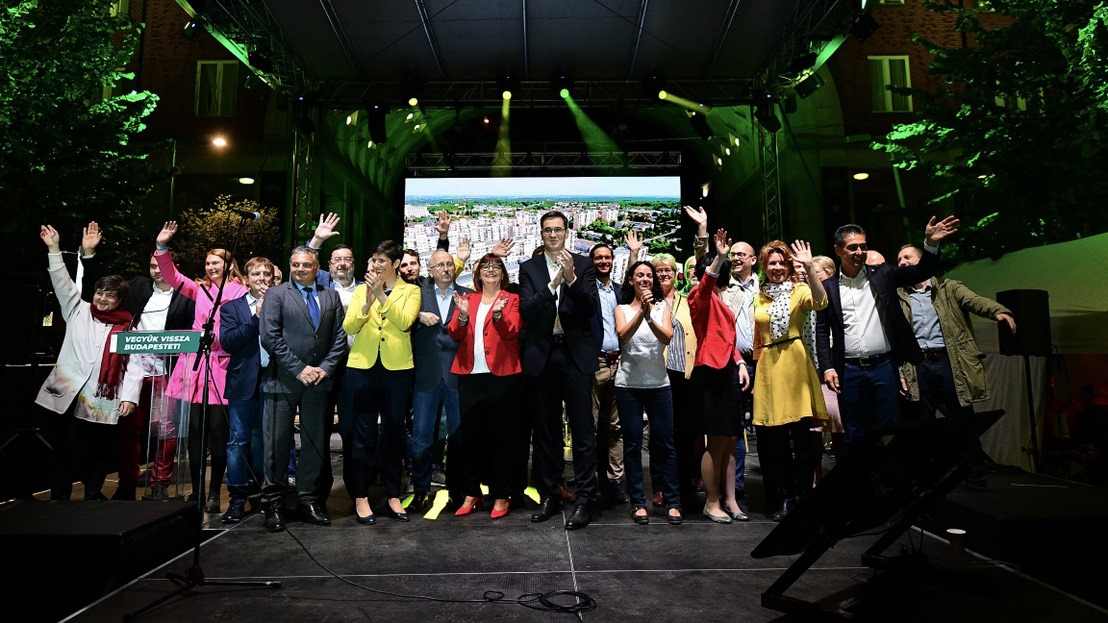 Those who believe the constitution can be amended with a simple parliamentary majority “cross the line of criminal law”, Speaker of Parliament László Kövér told commercial broadcaster Inforadio on Tuesday.
Commenting on remarks by members of the opposition that the constitution could be changed with a simple majority, Kövér said that if his view on the illegality of such a move was correct, then criminal proceedings should be taken against those seeking to “disrupt Hungary’s constitutional order”.

“Not everyone takes political aspects into consideration.

There are some who cannot because they can only consider legal aspects,” the speaker said. “And they believe those who’ve made such remarks have not crossed the line yet.”

Asked about the election of Hungary’s next president, Kövér said the end of János Áder’s term was still too far for ruling Fidesz’s board or parliamentary group or the government to begin discussing it. He said the party did not want to encourage speculation regarding Áder’s successor, arguing that this would make it harder for the new head of state to assume office.

Hungary’s parliament has to elect the next president between March 9 and April 9 next year,

Kövér said. Holding an election at the beginning of that period would give the new head of state time to prepare for taking office and would allow parliament to conclude its work earlier, he said. Asked about Fidesz’s MP candidates for the 2022 general election, Kövér said those with parliamentary mandates now had a good chance of standing for re-election, with the party only planning minor changes to its field of candidates. “We have stability on our side,” he said.

the European Parliament refused to accept that “it has no real powers”.

He said the European Commission and the EU court were “also crossing lines that no one could have imagined ten years ago”. Kövér said forcing the rules under which the EU’s branches of power operate onto vastly different countries would only solidify the historical inequalities among them.