Some of the worst restaurants in Budapest to avoid

Budapest is a beautiful city with a bunch of amazing places where you would get what you want and need for the value of your money. Then there are those places that you should avoid at all costs.

As we are slowly getting out of the coronavirus pandemic, and the country and the hospitality sector is reopening, it is natural that everybody wants to go out and have a nice meal. However, just because you are already inoculated and have the immunity certificate and thus the possibility to not only sit on the terrace but enter a restaurant, it does not mean you should not be careful when choosing the place. Budapest has a ton of amazing restaurants where you get the most delicious food of a proper portion for a reasonable price, seasoned with a nice entourage and perfect service. Here is a list of the places I would recommend without a heartbeat:

On the other hand, just like in any other capital, Budapest also has numerous places that look great from the outside, especially with a smiling waiter standing at the door and inviting you in to have the best meal of your life. Then you go inside but very soon wish you had not done so.

There is one good side of the pandemic, though, that we managed to get rid of the

Here is a list of not the worst-rated restaurants of the Hungarian capital but of those for which you would never expect to see such a low rating on their Tripadvisor page.

Apparently, not every Italian restaurant is as good as you might think. Despite the name, Porto di Pest offers traditional food both from Hungary and Italy, besides many international options. They have daily menus, pizzas, cocktails. As many complained, all this for a very high price. At least this is what quite a lot of comments say on Tripadvisor. According to most of them, it is the “shame of Hungarian cuisine, uneatable food for unrealistically high prices“. Waiters are slow and have no idea about what foods to offer or what is actually this daily menu they advertise. It is especially surprising as the restaurant is situated in a very well-known place, at Liszt Ferenc Square, and it is surrounded by truly great restaurants I would personally recommend. 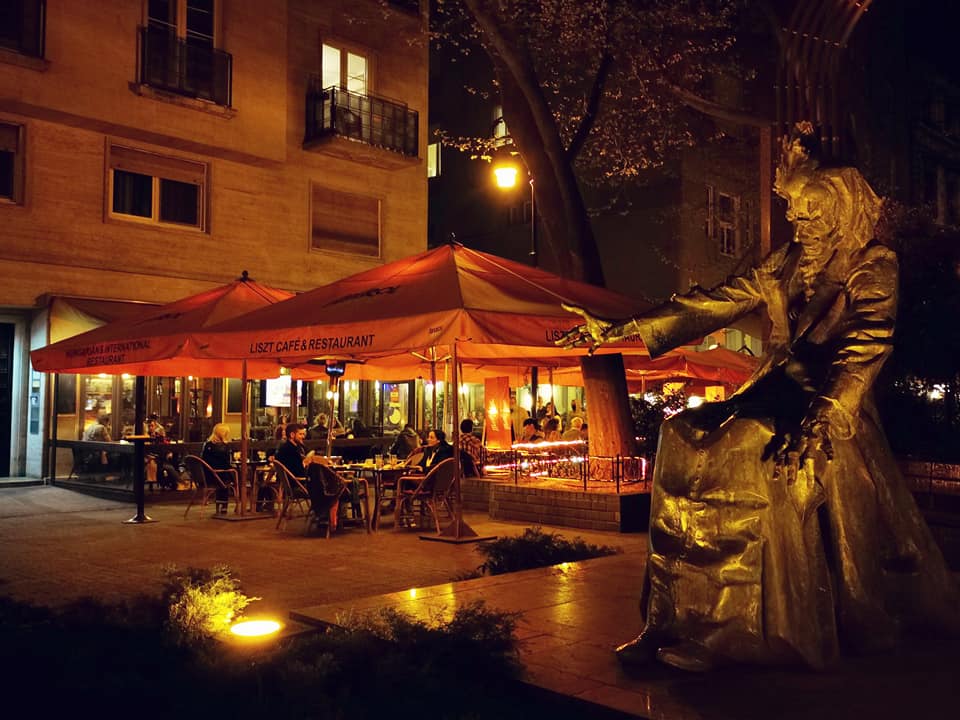 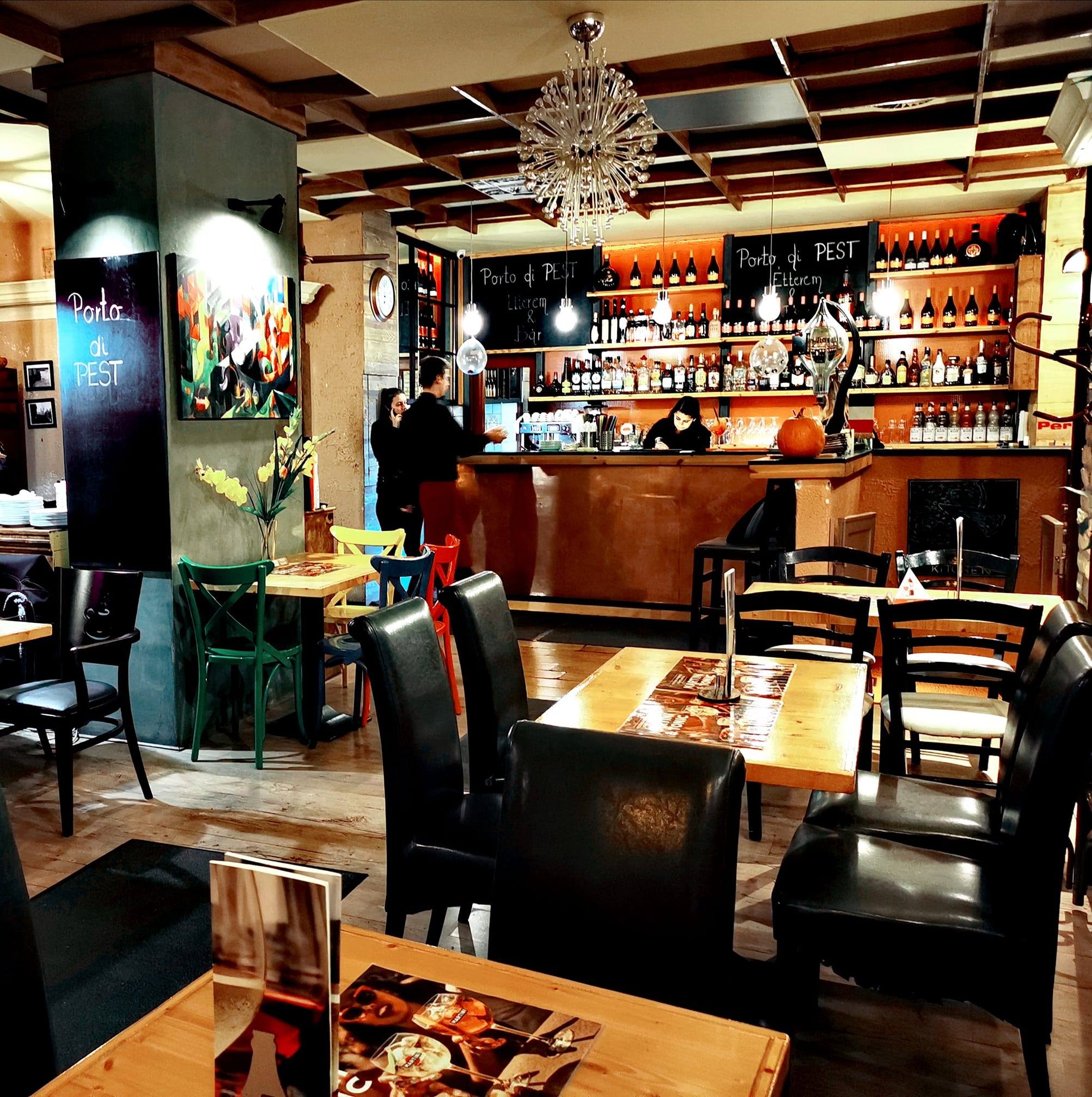 Another Italian restaurant. Being situated on Teréz körút, a very busy part of the city, in itself would make you think that the restaurant has hundreds of comments on its page. This is not the case when it comes to this pizzeria, as only 22 people took the effort to write about it. Those who did so and left a bad review complained both about high prices for “nothing special” and about the incredibly rude service they were provided. Waitresses were not only the opposite of friendly and welcoming but looked unprofessional as they failed to write down the correct orders and, as a consequence, one of them messed up all the drinks of a table. After paying and leaving in a rush, one customer noticed they were even charged a service fee. Maybe she just had a very bad day.

This is the point where I actually start to feel bad for Váci Street. The next restaurant is also located there. With only 2 points out of 5, we might have found the next titleholder of the “worst Budapest restaurant” situated in the same street as the one that just got closed this month. It is not only the numerous comments, but even Tripadvisor marks this place as a very expensive one. Unsatisfied customers follow with advice like “Avoid this bar! They force you buy a lot of drinks, you don’t want, and finally they overprice everything.” This one is a personal favourite that really describes why to avoid this place: “This is the lowest type of trap. Girls will flirt with you on the street near that place and ask you to join them for a drink that will cost you 300 euros.” 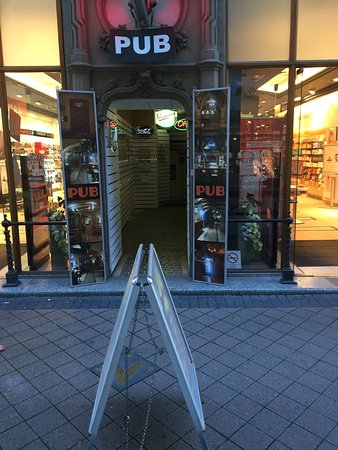 This restaurant really should not have such a low rating since it is actually situated in Buda Castle. Based on this fact, the prices most people complained about are not that surprising when you are dining right next to the castle with a breathtaking view of the Danube and the Parliament. However, the most polite and fastest service is expected for the price you pay, which apparently is not the case. Maybe the explanation is found behind the scenes, or sometimes right under the nose of customers when the manager shouts at the employees.

In the case you have visited any of these places and have a different opinion because of your experience, feel free to share it with us.