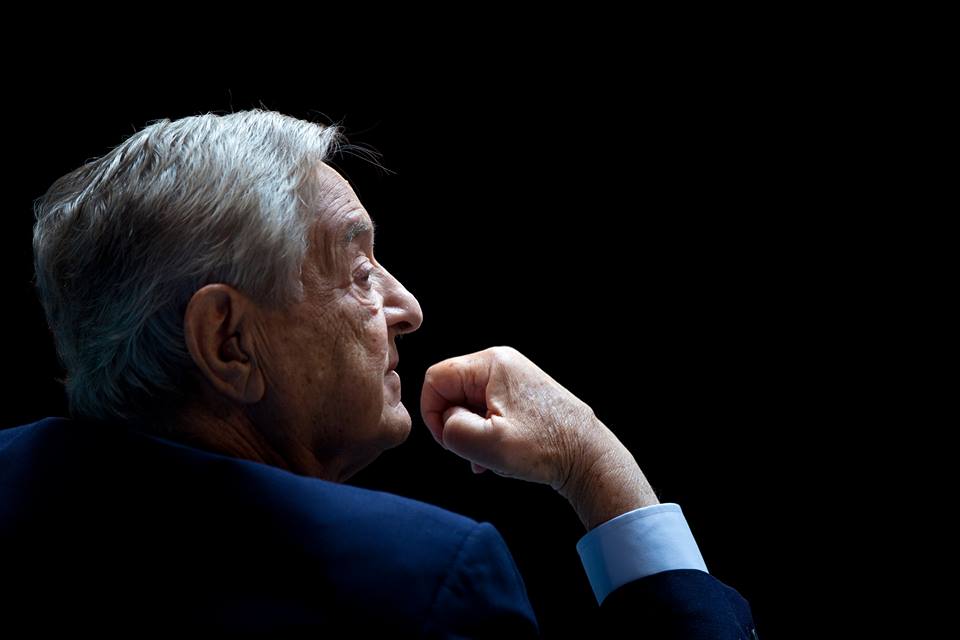 Financier George Soros is behind fresh attacks on Hungary’s government over its record on media freedom, Judit Varga, the justice minister, said on Monday.

As we wrote, Hungarian PM Orbán is the only European leader featured on the list, read more HERE.

“The organisations of the left-wing opinion bubble are once again trying to undermine Hungary’s reputation with false reports and lists by using directed questions,” she wrote.

“The list published by the ‘independent and objective’ Reporters Without Borders on Monday attempts to portray Hungary as a place where the freedom of the press is being oppressed in a particularly drastic and ruthless way.”

Varga said RSF had received hundreds of thousands of dollars from Soros’s foundations.

She wrote that “the regulatory environment of Hungarian media activities was developed in cooperation with the [European] Commission.”

“Hungary is one of the few Member States where genuine pluralism prevails both in the media and in ideological debates, as well as in the public opinion,” she added.

The minister also cited “Politico’s refusal to publish an Op-ed of the Minister of Justice of a democratically elected government”, adding that this was “worrying from a media freedom point of view”.