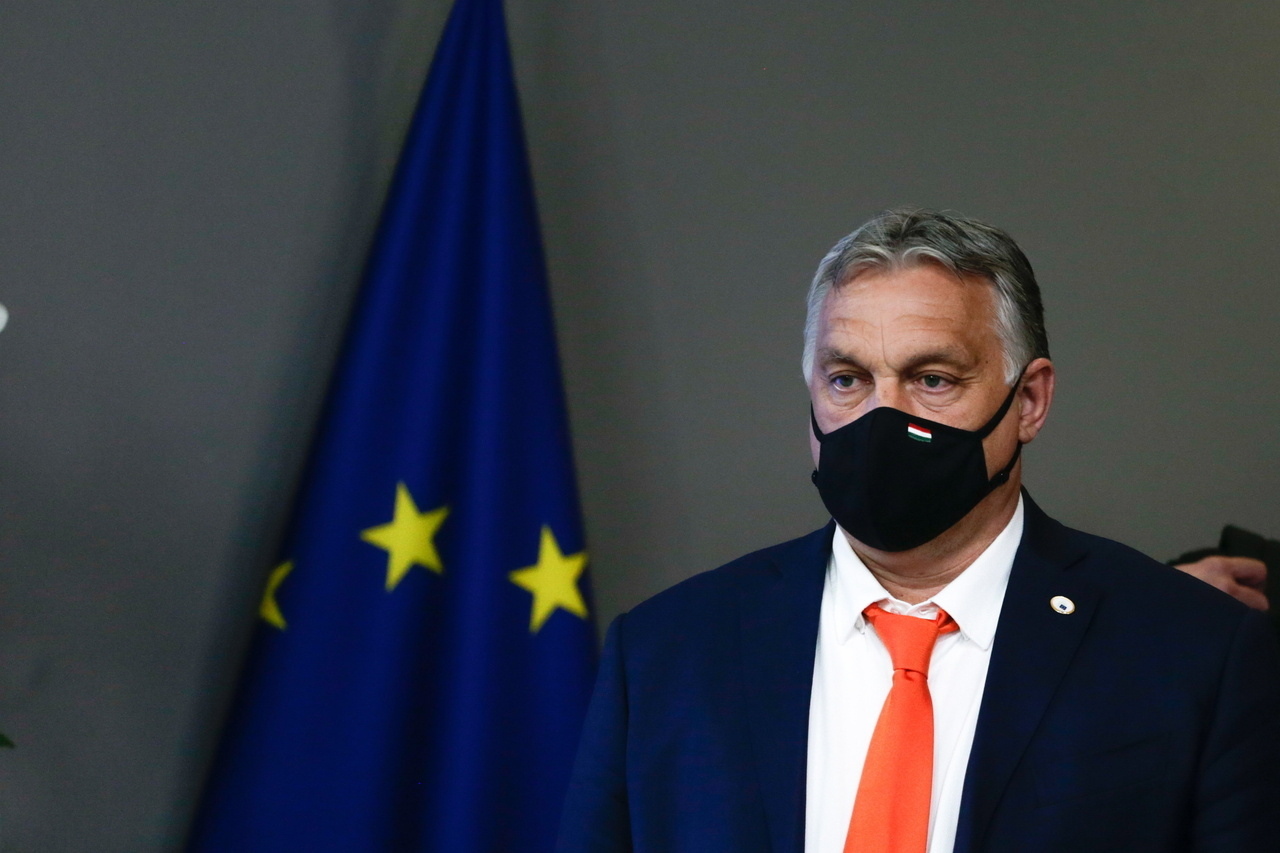 Hungarian Prime Minister Viktor Orbán is the only European leader featured on the list.

Reporters Without Borders (RSF – Reporters Sans Frontiers) is an independent Non-Governmental Organisation based in Paris, with consultative status with the United Nations and the Council of Europe, among other organisations. They aim to safeguard the right to freedom of information.

On July 2, the organisation published “a gallery of grim portraits” — 37 state leaders and governments who crack down massively on press freedom.

Some of these “predators of press freedom” have been operating for more than two decades while others have just joined the blacklist, which for the first time includes two women and a European predator as well.”

It is not the first time that the head of Hungary is mentioned concerning the oppression of press freedom. In April, RSF issued a global index on press freedom and those authoritarian regimes that crack down on journalism. At that time, Hungary was among the ten countries with the worst ranking in Europe.

Viktor Orbán is the only country leader of the European Union who received a spot.

Together with Brazilian President Jair Bolsonaro, Orbán is a debutant.

He is mentioned as “the self-proclaimed champion” of “illiberal democracy”

“who has steadily and effectively undermined media pluralism and independence since being returned to power in 2010.”

They write about how the public media and all its programmes became means for spreading his propaganda, while all mediums previously owned by a private entity were destroyed or silenced. Thanks to all these political and economic moves and to the fact that many media companies were bought by business oligarchs having ties to the ruling political party, today, Fidesz oversees 80% of the country’s media platforms.

As 24.hu quotes the words of the organisation, “The remaining independent media are discriminated against in government advertising and access to official information. Their journalists are systematically denigrated in pro-government media, which call them purveyors of “fake news.”

They mention the Covid-19 situation in the country and how it was used to further control journalists and what they are allowed to publish. According to them, this had an effect of self-censorship on the majority of journalists and their sources. Then they explain how these strategies and decisions proved to be so successful that the Polish and Czech allies of Orbán even used them as inspiration.

The closing of the newspaper Népszabadság and the taking-over of Origo.hu and Index.hu are now complemented by the targeting of TV channel RTL Klub, gazette Népszava and HVG, Magyar Hang and many other news sources in the country. The case of radio channel Klubrádio was also mentioned.

The illustrious list, on which the Hungarian Prime Minister is now featured, includes leaders such as Vladimir Putin, Kim Jong-un or Alexander Lukashenko.