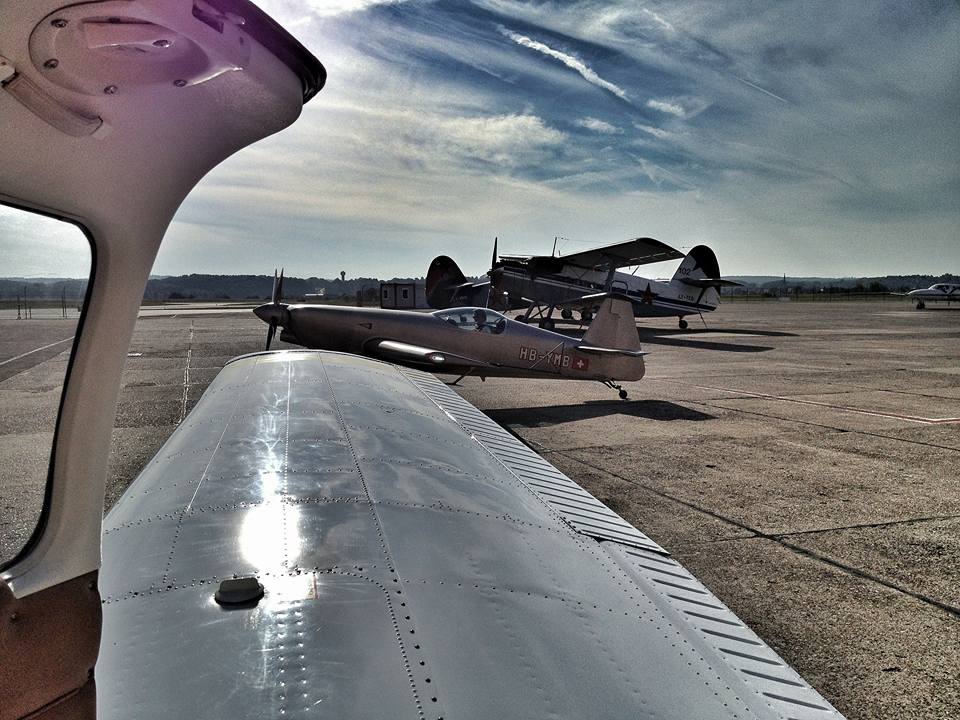 The cities of Békéscsaba and Gyula in south-eastern Hungary are poised to become the centres of aircraft manufacturing in the country’s defence industry, Innovation and Technology Minister László Palkovics said on Thursday.

Palkovics inspected the Airbus plant under construction in Gyula and held talks on vocational education and the upgrade of the airport in Békéscsaba.

The minister told a press conference that the Airbus factory’s success was dependent on the development of the Békéscsaba airport. Also, Hungary must make sure that its universities and vocational schools have instructors with the required knowledge in aeronautics, he said, adding that the country must also develop its training equipment and convince Hungarian industry experts working abroad to return home.

The government last year allocated 154 million forints (EUR 429,000) for the upgrade of the Békéscsaba airport.

MTI understands that talks are ongoing on potentially extending the runway by 1,800 or 2,500 metres. Construction works are expected to get under way next year.

Palkovics said the airport must be capable of handling both business and cargo flights. Further, it will also be used for sports aviation, he said.

The minister also visited a vocational training centre in Békéscsaba where construction on a 2.2 billion forint metal industry training centre began this month. The training centre is set to become the region’s most advanced measurement technology and materials testing lab, he said, adding that the centre will train the future staff of the Airbus plant in Gyula. 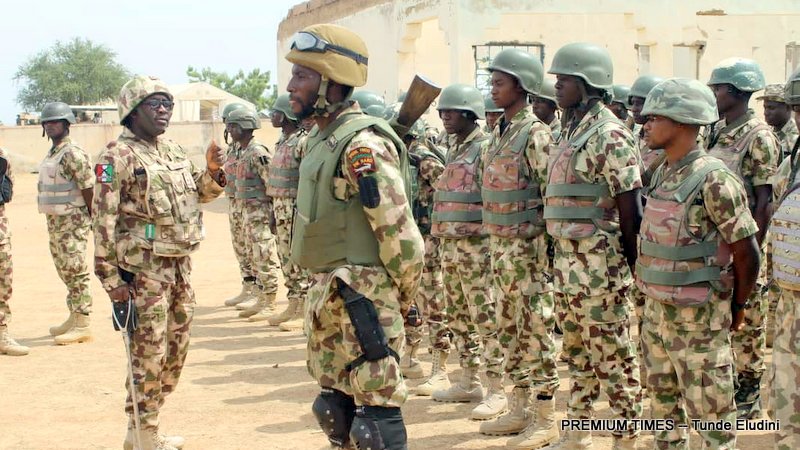