St. Patrick’s Day Celebration in Hungary and all across the world – Video & Photo Gallery 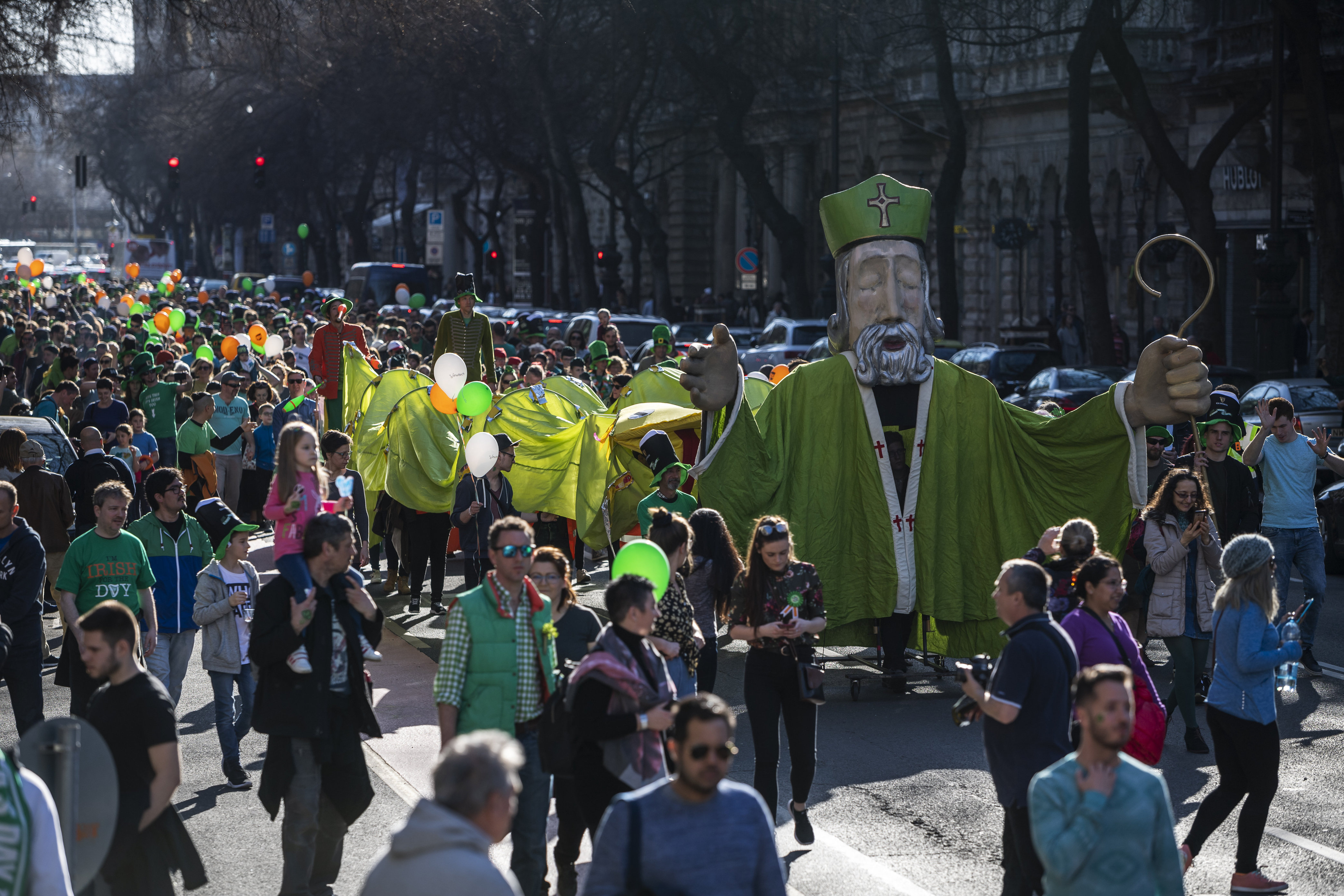 Saint Patrick was a Romano-British Christian missionary and bishop in Ireland. He is known as the ‘Apostle of Ireland’ who brought Christianity to Ireland. Saint Patrick’s Day is celebrated every year on March 17 which is the supposed date of his death. All across the world, people gather together dressed in green clothes to commemorate the bishop and to celebrate the Irish culture with marches and celebrations.

Saint Patrick was born in the 4th century and became a slave when he was only ten years old. He escaped from captivity and decided to become a Christian and dedicate his life to making the religion more widespread in his home country. For his three-decade-long hard work, the Church blessed him. Although he was born in Wales, he became the patron saint of the Irish.

Hír TV reported that Budapest’s Szabadság Square was also covered in green clothes and brown beer on this day as the celebration becomes more popular in Hungary each year. Besides tourists and Irish people in Hungary, more and more Hungarian residents decide to take part in this occasion.

The square was loud from Irish folk music with majorettes and Scottish bagpipers. The organisers of the event reported that this was the eighth St. Patrick’s Day Festival in Hungary. The only difference between the Hungarian and Irish celebrations is that, in Hungary, everybody marches together. 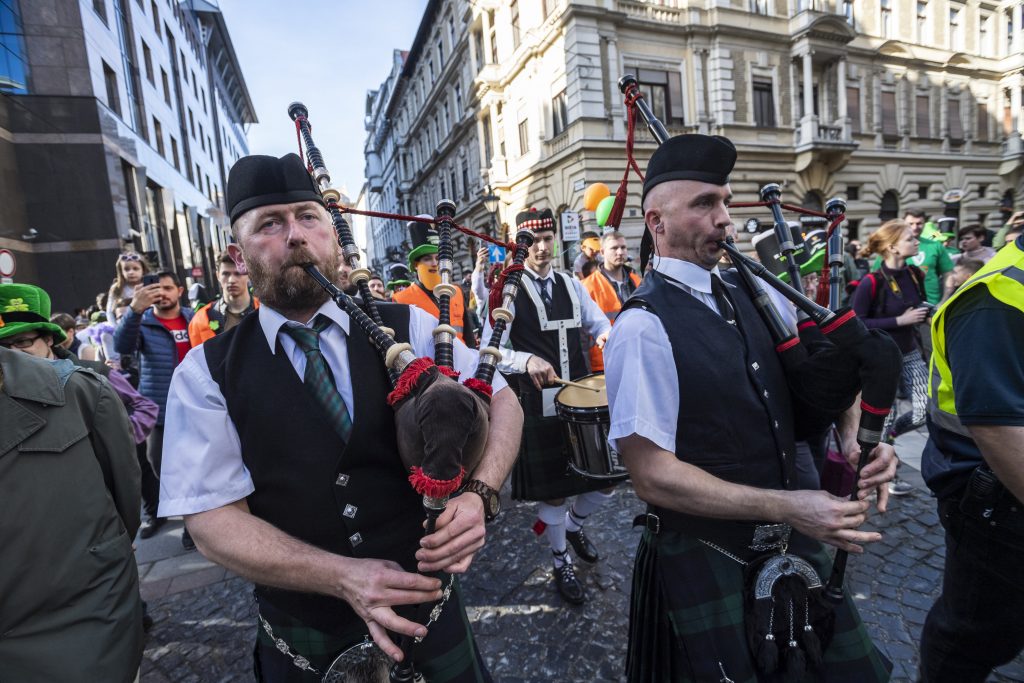 The crowd gathered together on Szabadság Square and, at around 3.00 pm, headed down Andrássy Avenue to Nagymező Street where they continued to celebrate at various bars and clubs.

The biggest celebrations are held in Ireland and the United States, of course, but Irish people all across the world celebrate it. Even though their nationality can be found on every continent, they are still one strong community. In Chicago, the local river was coloured green while in New York City, several parties were held with lots of Irish beer.

“You have the opportunity to meet people from different parts of the world. It is great fun!” – said one of the participants.