Hungary’s three-month rolling average jobless rate was 4.3 percent in December, edging up 0.2 of a percentage point from the previous month, the Central Statistical Office (KSH) said on Thursday.

In annual comparison, the jobless rate grew by 1.2 percentage points.

The unemployment rate in Northern Hungary also increased significantly, by 1.5 percentage points to 5.3%. Unemployment was lowest in Western and Central Transdanubia (1.9 and 2.3%, respectively).

The three-month rolling average number of employed stood at 4,482,300 in December, 37,300 fewer than in the same period a year earlier. The employment rate was 60.5 percent, down from 61.0 percent a year earlier.

As with the unemployment data, KSH also published standalone employment figures for the month of December. These show the number of employed Hungarians rose by 4,000 to 4,500,000 from November but fell by 14,000 from twelve months earlier. 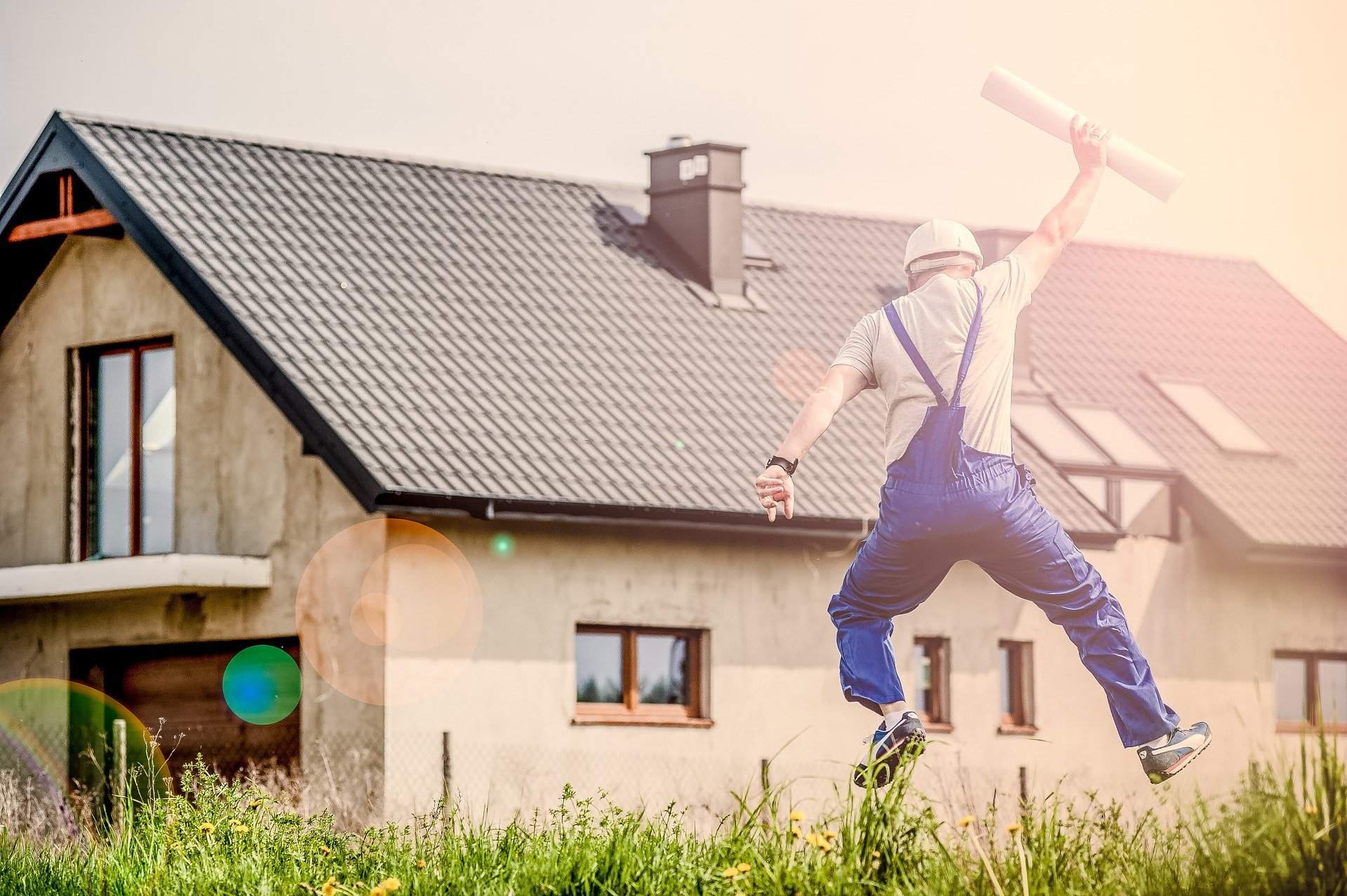