The event was held virtually for the first time in the history of Emmy Awards due to the ongoing COVID-19 pandemic. Jimmy Kimmel hosted the ceremony from a nearly empty Staples Center in the U.S. city of Los Angeles while nominees watched remotely from their homes around the world.

“Succession” tracks the lives of the Roy family, the dysfunctional owners of a global media and hospitality empire, as they contemplate their future once their aging father begins to step back from the media and entertainment conglomerate they control.

It is the third consecutive year that HBO has taken home the award’s big prize. “Game of Thrones” dominated the category in the last two years.

The show follows a formerly wealthy family when they are forced to leave their pampered lives after bankruptcy, rebuild their empire, and rediscover what it means to be in Schitt’s Creek, a small town they once purchased as a joke. 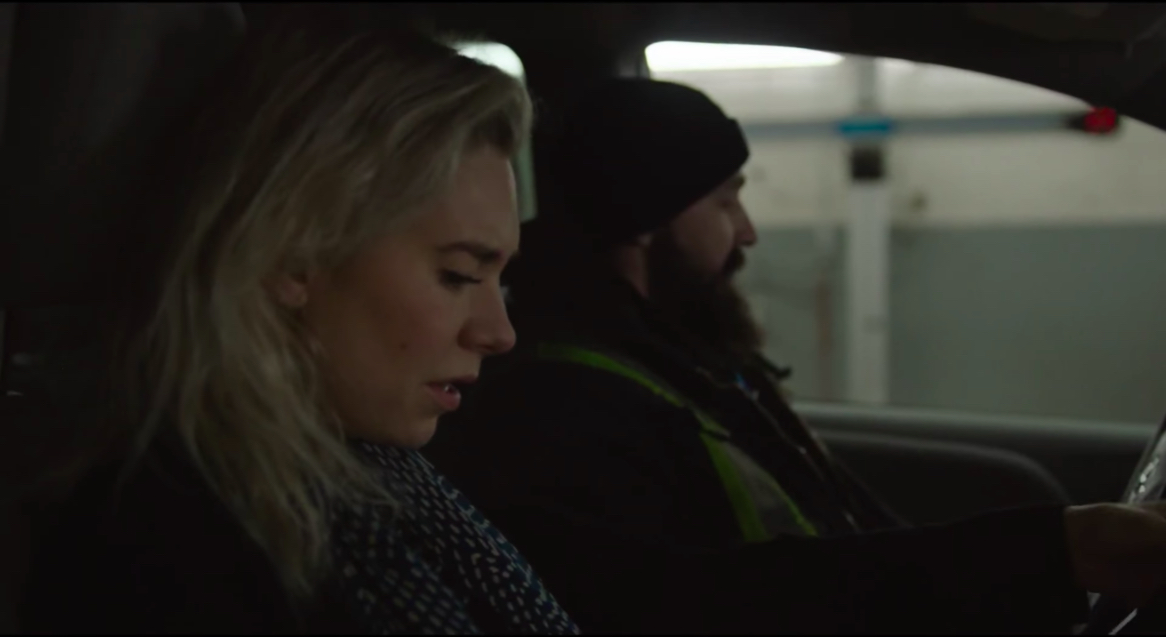