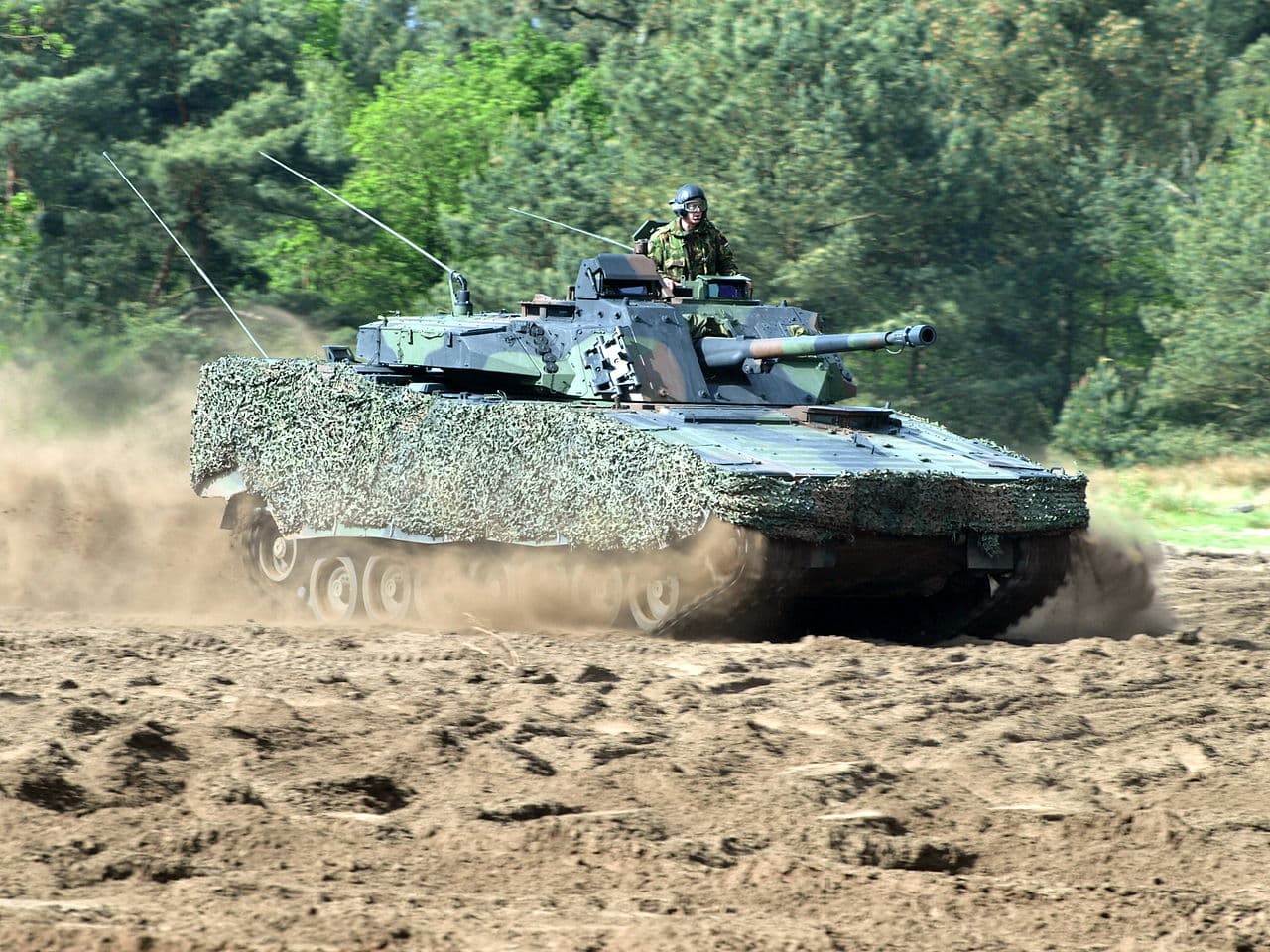 The Hungarian Ministry of Defence is currently working on a new project to purchase the most modern military vehicles to transport the Hungarian soldiers from one place to another. It is yet unknown what kind of vehicles the military forces would buy and precisely how many.

Portfólió reported that the Hungarian military forces would soon face many changes, including the most modern vehicles. Although it is unknown what kind of machines would arrive, it is sure that the troops have not owned these type of vehicles before. Many theories and guesses were revealed about the purchased cars.

A few months later, several speculations were revealed about the fact that the military services would order 200 Krauss-Maffei typed Puma vehicles. The Hungarian troops would surely benefit from this business.

These type of cars are featured with the most modern technology and capacity to transport six passengers.

Currently, only the German military forces use Pumas.

Experts consider this car stronger and cheaper than the Puma. The United States, Poland, and the Czech Republic also thought about buying these type of vehicles in the future. Besides the thick steel protection, the vehicle is also protected with a unique security system.

If the Hungarian military forces decided on buying Lynx vehicles, they would be as modern and strong as the forces of the United States.

This type of vehicle is also a beneficial and robust option which was introduced in 2013. It is capable of transporting nine soldiers with 70 km/h.

The Tulpar is one of the most modern military vehicles currently in the world and by buying this car, Hungary would open several channels to Turkey as the Otokar company comes from their country.

The Swiss vehicle was born at the beginning of the 1990s and had been developing since then. Many European countries considered this choice, including Croatia and the Czech Republic.

Despite its European popularity, experts believe that Hungary would not choose this kind of vehicle unless they want to deepen their business relationship with Switzerland.

Besides the creators of this vehicle (Austria and Spain), the United Kingdom uses these type of military cars. This prototype was given with the most modern technology, but experts believe that ASCOD 2 will not be the choice of Hungary.

Piranha is capable of transporting eight soldiers and was so beneficial to Romania that the country ordered thirty of this type of vehicle and they would like to produce another 200 in the capital. Hungary would only choose the Piranhas if they would like to combinate more types of vehicles into one because of the vehicles’ many options and opportunities.

The future of the current Hungarian vehicles is yet unknown.