Surprising Easter statistics about the Hungarians

Easter is not just about eating chocolate desserts and decorating the house with flowers and catkin. It is also about keeping the old traditions that are very important in Hungary. Easter sprinkling is one of these among family and the closest neighbours as well. Delmagyar.hu writes about Kutatópont Kft.’s research on this topic. 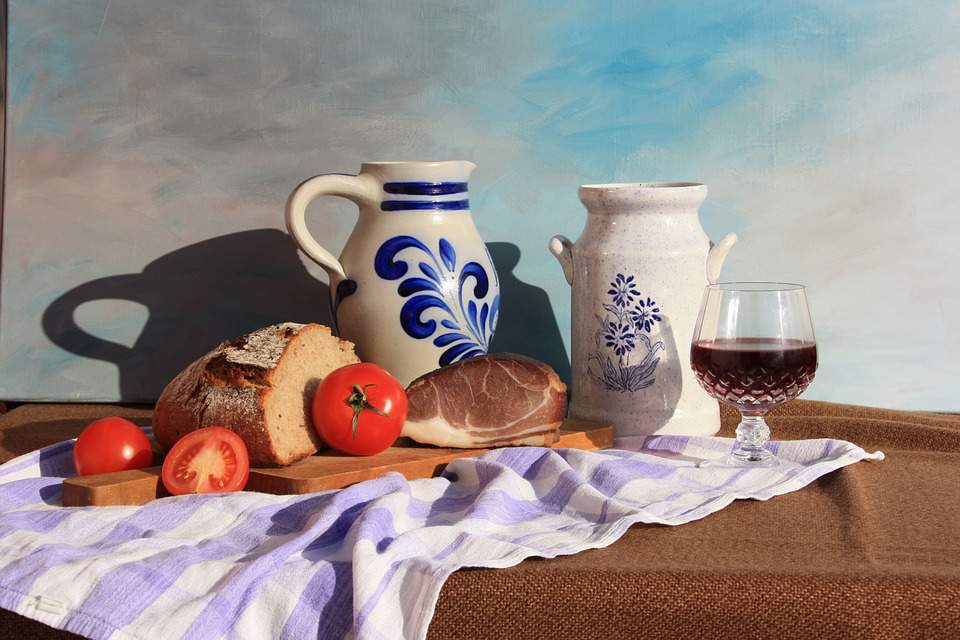 There is an interesting gastronomical preference difference between men and women. Men prefer spare ribs, stuffed cabbage, beer, wine, and pálinka. However, women like Russian salad, gerbaud cake, Linzer, and eggnog. Interestingly, traditional kocsonya, which has a six hundred years past, is not one of the most popular dishes. Statistics reveal that the older generations still like this jelly made of pork soup. 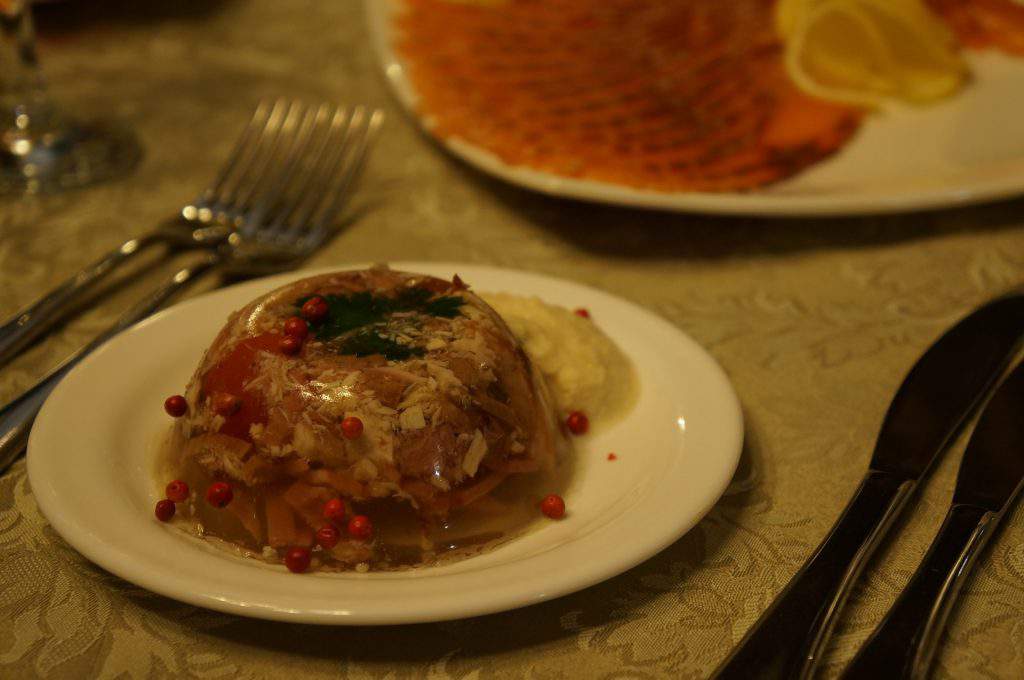 55 percent of the Hungarians buy chocolate bunnies and eggs to give as presents, 40 percent decorates their homes with catkin, 37 percent with fresh cut flowers. Also, 37 percent paints eggs, 31 percent travels to visit their relatives, and 19 percent hides chocolate for younger kids or go to the church. 13 percent keeps lent before eating meat, regardless of time. 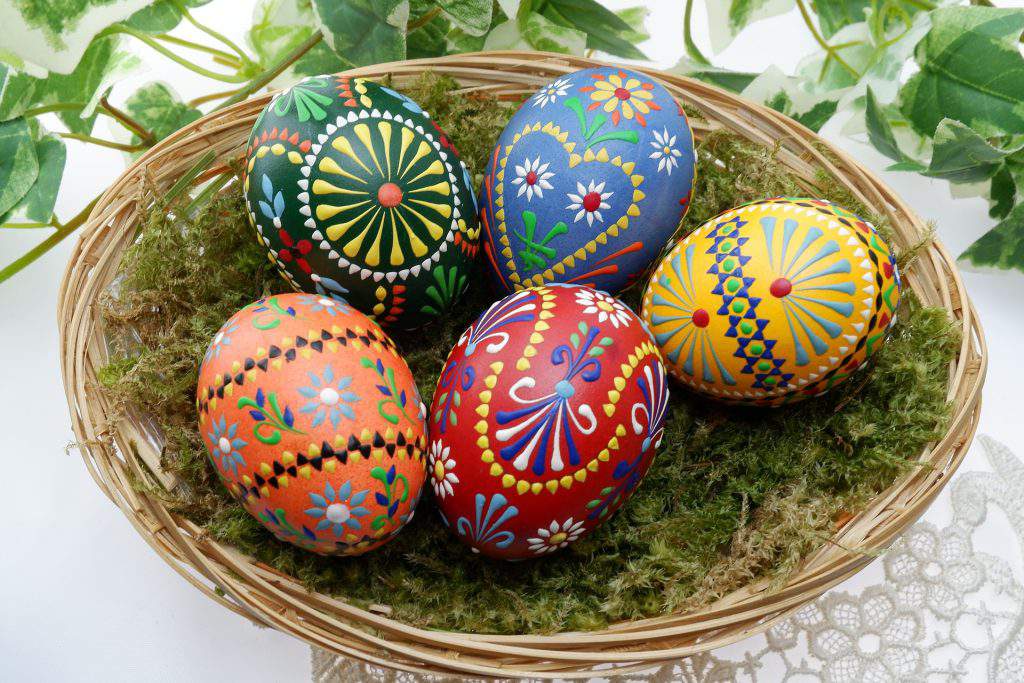 79 percent of the Hungarian women get sprinkled, 11 percent blames men for not getting sprayed, and 10 percent chooses not to get sprinkled. Data shows that refusing to follow the tradition of sprinkling is the lowest between the ages of 18 and 29. On the other hand, it is the highest among 50-59 year-olds, and people with higher qualifications or living in Budapest. Finally, women get also sprinkled by neighbours (29 percent) beside their male relatives.