SURVEY – 56% of Hungarians concerned about coronavirus

Fully 56 percent of Hungarians are rather worried about the coronavirus epidemic, while 43 percent have no fear of it, a fresh survey released by the Századvég Foundation on Friday showed.

As much as 87 percent of respondents regard climate change a lot more concerning and 63 percent expressed the same opinion about illegal migration, according to the survey. 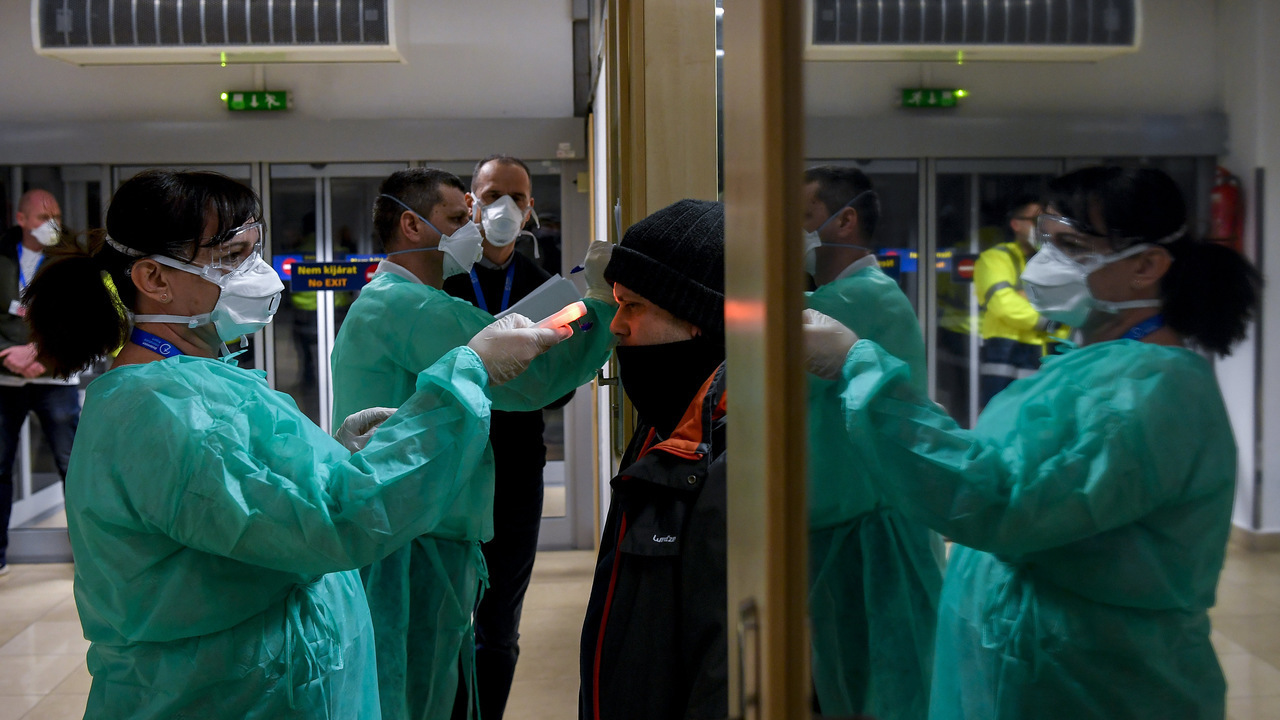 Respondents regard central measures as most important with 68 percent approving of the government’s tackling the epidemic and 25 percent saying the opposite.

Seventy percent of those asked deemed the preventative measures appropriate while 24 percent expecting them to be much stringent.

There is no panic, with most Hungarians making a realistic approach to the issue, the foundation said. 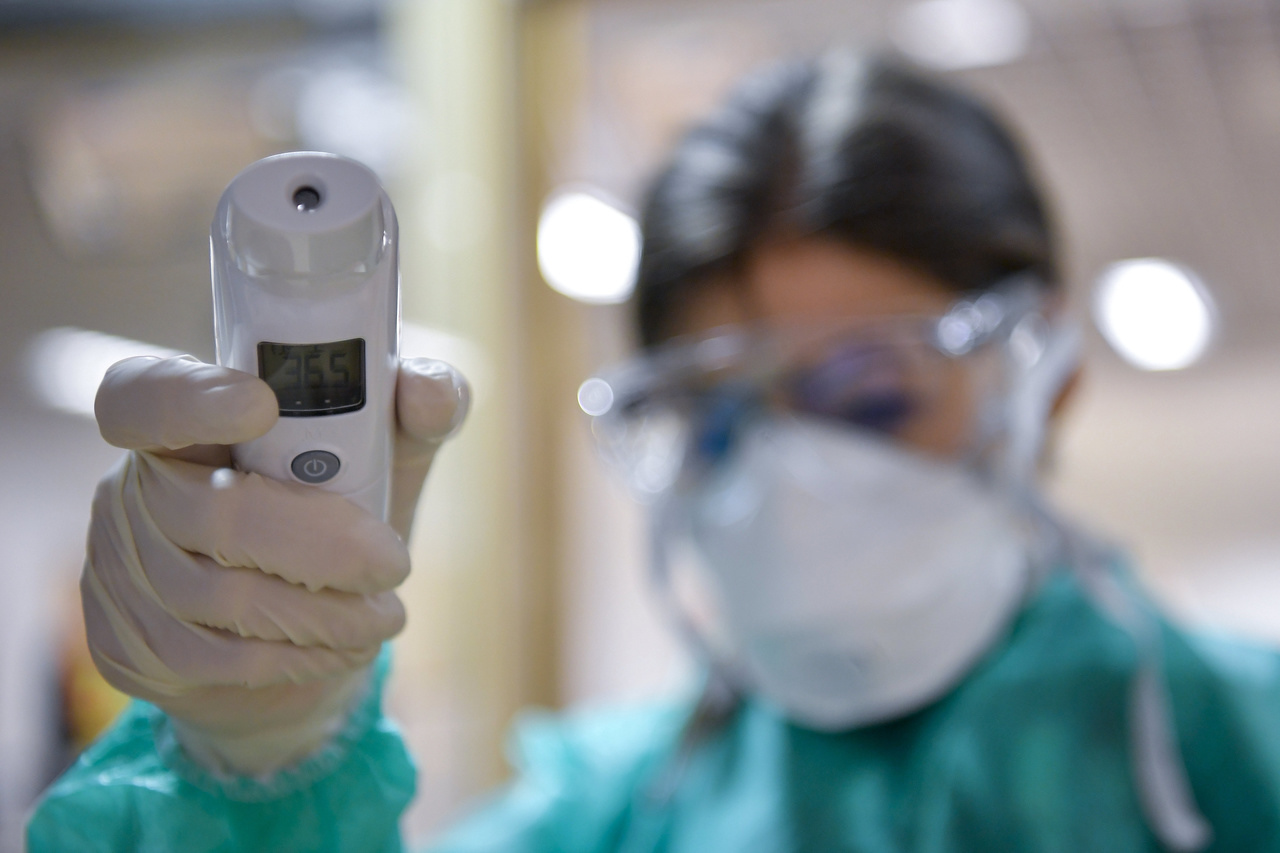 Eighty-six percent of Hungarians are aware that coronavirus primarily affects the elderly and those with a serious illness while only 12 percent think it poses danger to everybody in general, the survey said.