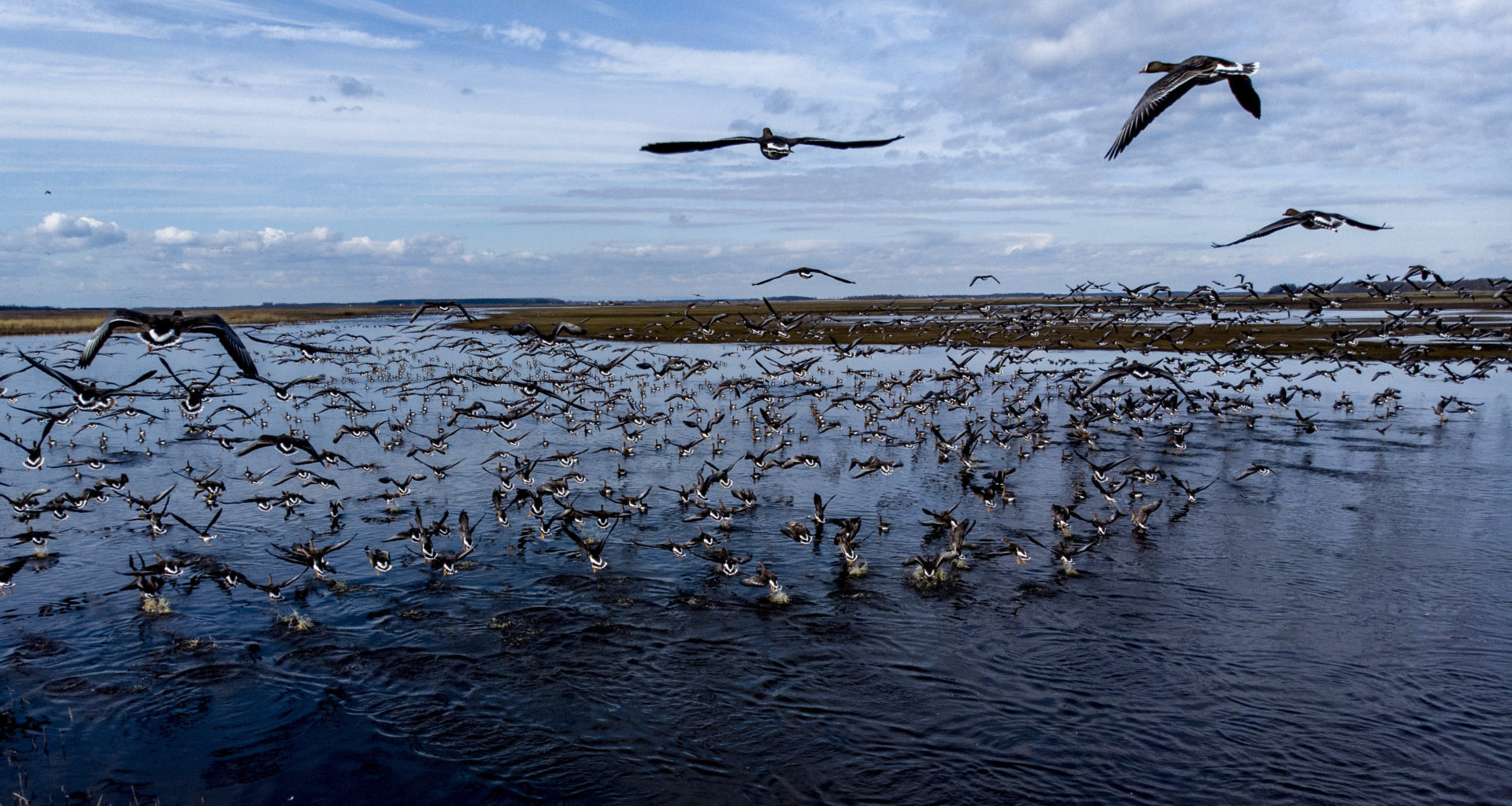 The majority of Hungarians see climate change and unchecked migration as the biggest threats to their security, according to a recent survey by the National University of Public Service’s Institute for Strategic and Defence Studies (SVKI).

The survey carried out last December found that the majority of Hungarians are in favour of strengthening Europe’s defence capabilities as well as the creation of a joint European military, SVKI head Péter Tálas said.

Most Hungarians also say Hungary should at least maintain its military budget at its current levels, with many even saying it should be increased.

Most respondents said the Visegrad Group comprising Hungary, the Czech Republic, Poland and Slovakia should collaborate on fighting terrorism, patrolling the borders and tackling migration.

Altogether 64 percent agreed that if a NATO ally or European Union member state were to come under attack, the Hungarian Armed Forces would have a duty to help that country.

The SVKI carried out the survey with a representative sample of 1,000 adults. The margin of error is 3.2 percentage points.